VALENCIA, Pa.---Anita G. Geiser, 90, of Valencia, formerly of Shinglehouse, Pa.    and Olean, N.Y., passed away with her loving daughter by her side on Saturday, December 1, 2018, in Good Samaritan Hospice, Cabot, after a short illness.

Anita attended Olean schools.  She was employed by the former Acme Electric in Allegany, N.Y. for many years.  She then was employed at Mercury Marine in Kissimmee, Florida, where she retired after many years of service.

Anita, along with her husband, enjoyed clogging and square dancing.  She volunteered in the gift shop at Wheeling Hospital in Wheeling, West Virginia for 20 years.  She enjoyed crafts, word searches, and playing cards.

In addition to her parents and husband, Anita was predeceased by a daughter, Bonita M. Caster; a son, William Press, Jr.; and two sisters, Donna Gaylor and Sandra Lippert.

Family and friends may call from 11am to 1pm on Wednesday, December 5, 2018, at the Virgil L. Howard Funeral Home, 118 South Union Street, Shinglehouse, where funeral services will follow at 1pm with the Rev. Russell J. Horning, pastor of the First Baptist Church, Shinglehouse, officiating.  Burial will be in Maple Grove Cemetery, Shinglehouse.

Please accept my sincere condolences for the loss of your Mother and Grandmother........She had a great loving spirit with real support and sincerity. Her dedicated spirit and faithful demeanor was a positive light in this dark world of artificial priorities and self-serving. May she rest-in-peace until His return.

Your Mom was a true spirit and loving person. She will be missed!
Keith and Pam

Friends and Family uploaded 22 to the gallery. 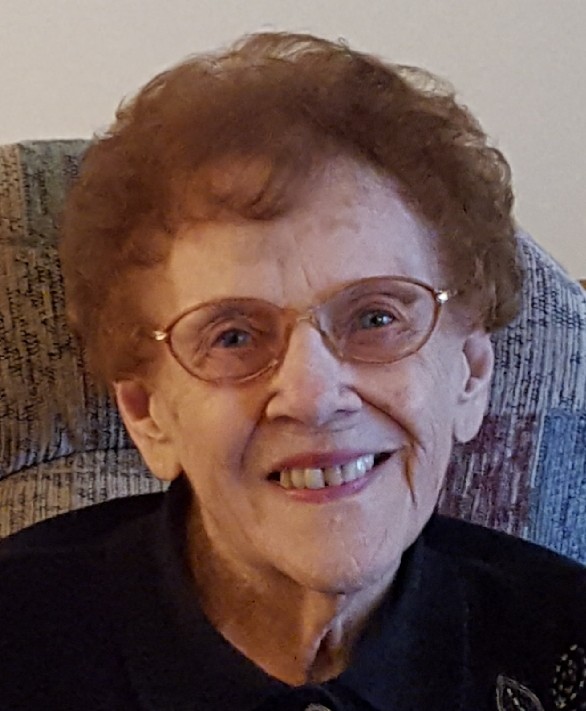 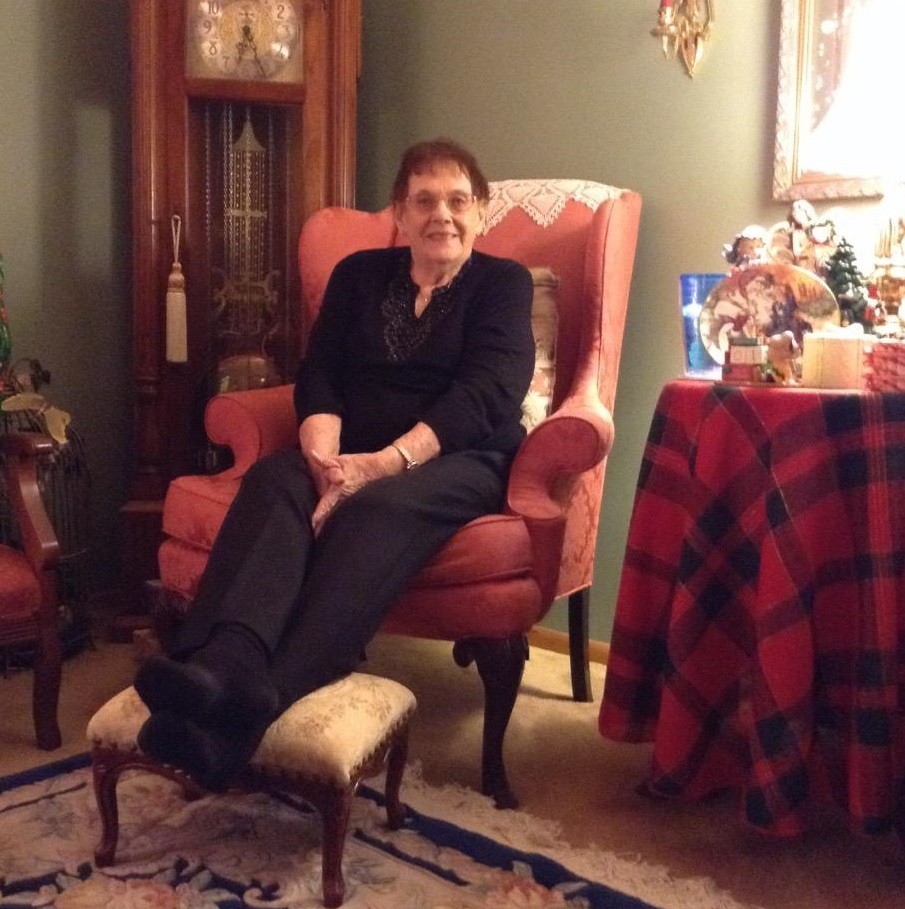 + 20 more
No service information has been added.