MILLPORT, Pa.---Bernard A. “Bernie” Maille, 81, of Millport, passed away in his home with his loving wife by his side on Wednesday, April 8, 2020, after a period of failing health.

Born on Sunday, October 30, 1938 in Harborcreek, he was a son of Edward P. and Agnes Specht Maille. On October 1, 1960 in Erie, he married Antoinette B. “Toni” Kostovick, who survives.

Bernie attended Harborcreek High School. For many years, Bernie was employed in Shinglehouse as a school bus driver and a mechanic. He was also employed by his good friend, John Hewitt, at the former John Hewitt’s Auto Body Garage in Millport.

Bernie was a member of Sharon Lodge #598 F. & A. M. in Shinglehouse. He enjoyed woodworking and riding his 4-wheeler. He was a jokester and had a quick wit.

In addition to his parents, Bernie was predeceased a grandson, Colton Maille; and four brothers.

In keeping with Bernie’s wishes, there will be no public visitation. A memorial service will be held on a date, place and time to be announced.

A candle was lit in memory of Bernard Maille

Bernie would stop by the hardware many days on coffee break from work across the street. Always had a smile and a joke. Memories of so long ago that just fill your heart with smiles. My thoughts and prayers to his entire family. He knew how much he was loved by you everyday.

Sorry for your family's loss. He was always pleasant when driving the sports teams to their events.

A candle was lit in memory of Bernard Maille

Bernie was like a father to me. He was always there when I needed advice. He was the best friend anyone could ask for. He helped anybody who he knew him and needed help. He was always there for me.I will member him as long as I live. He will truly be missed by me and all of his friends. R. I. P. Bernie you were a great person.

I am so sad to hear that Bernie has passed. So many fond memories of him, as his obituary stated he was a jokester. He always was fun to be around. Over the years Ive lost touch with the family but I remember with a smile attending parties at their farm. Bond fires and beer flowed freely. Im so sorry for Toni and family. I would be honored to attend a memorial when it becomes scheduled. Kathy Hewitt Kinard

I will never forget when Bernie took over the garage from Uncle Dick and Dad got a new boss. I too got a new family to babysit for. Well, come time to fix supper one night and I was the one to cook it. But who ever heard of fried bologna? Bernie had to come over to the house from the garage and tell me how to do it. "You just put it in the pan and fry it". We laughed so hard. But in my defense, I was young and always ate my bologna cold. I could probably tell a lot of fun stories and often remembered Bernie and the family after I married and moved. I am so sorry for your loss. May all your happy memories get you through this sad time. Keeping you all in my prayers.

Friends and Family uploaded 1 to the gallery. 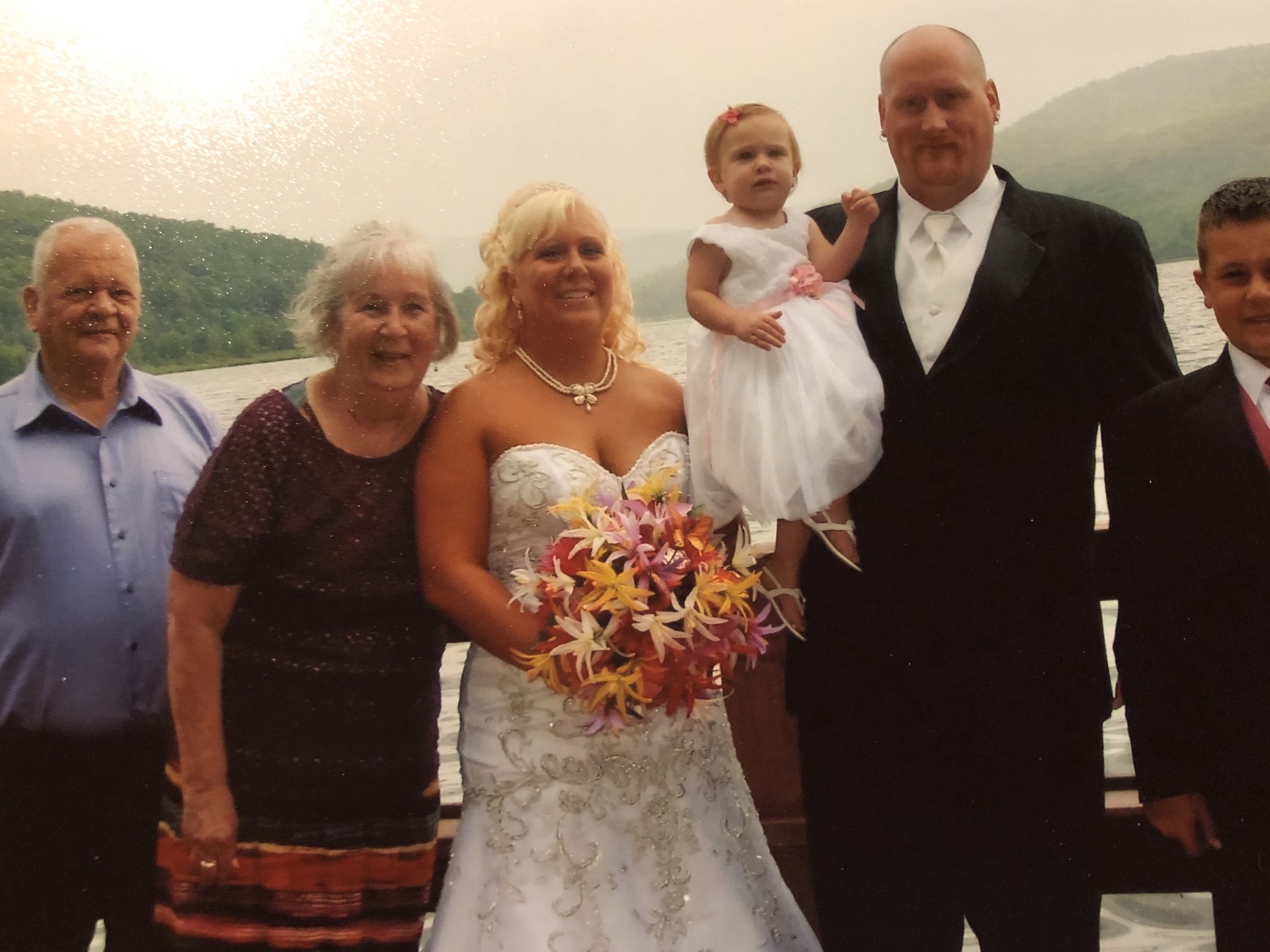