SHINGLEHOUSE, Pa.---Betty L. Nolan, 83, of Shinglehouse, passed away with her sister by her side at Sweden Valley Manor, Coudersport, on Tuesday, June 16, 2020, after a long illness.

Betty was an Avon representative for 60 years in the Shinglehouse area where her customers were also her friends.

Betty was a charter member of Bell Run Union Church where for many years she served as a Sunday school teacher. In her later years, Betty was an active member and later became an assistant director of the Oswayo Valley Senior Center in Shinglehouse. She enjoyed camping and most especially spending time with her family.
Surviving are three children, Vickie (Robert) Benson, Cathleen (Richard) Milliken, and Rodney (Lyn) Nolan, all of Shinglehouse; nine grandchildren; eleven great-grandchildren; four step-grandchildren; two sisters, Shirley (Clayton) Watson of Coudersport and Dolores (Michael) Brocious of Shinglehouse; four brothers, William (Paula) Ayers of Bolivar, N.Y., James Ayers of Shinglehouse, Raymond (Terry) Ayers of Cobleskill, N.Y., and Gary (Laura) Ayers of Grand Haven, Michigan; and many nieces and nephews.

I want to share my heart felt condolences to the family. Betty and Junior both have many fond memories in my life. I am sorry for all the family members that I am friends with and to the few I don't know. Betty was a wonderful lady.

We are so very sorry for your loss. Betty was a wonderful person and she will be missed by more than any of us will ever know. Love and prayers for all.

I always enjoyed her visits when bringing my avon always so nice and thoughtful of others. My thoughts and prayers are with the family

She will be greatly missed, I have missed visiting with her since she retired from selling Avon. My sincere sympathy.

Vickie, Cathy, Rod, and family,
I am sorry for the passing of your mother. I have so many fond memories of her starting with being my Sunday School teacher. I believe it was only Ryan and I at the time but we had fun!! She will be missed and so I am thankful for her faith to know we will see her again.
With Love,
Deann Bonney

I will always remember Betty for her delicious sugar cookies. Thoughts and prayers to her family.

Dear Family -
I am so sorry to hear about the passing of Betty. She was a great lady and my mom's best friend. I always enjoyed her visits when she would stop in to see mom and then later on at my home when she would stop in to share her Avon products. She will be missed by so many. I'm sure my mom is very happy to see her again... can only imagine the chatting going on as they are catching up. My thoughts and prayers are with you.
With hugs and love,
Patsy and Preston Colbey

I have such fond memories of Betty, She delivered Avon to my mom and grandmother till they were gone. She will be sadly missed. I can remember my dad even looked forward to her stopping in.

We are so very, very sorry for your loss. Betty was such a huge part of our lives in and out of church. We always enjoyed spending time visiting with her. We will surely miss her. Our thoughts and prayers are with you all. God Bless....

Friends and Family uploaded 40 to the gallery. 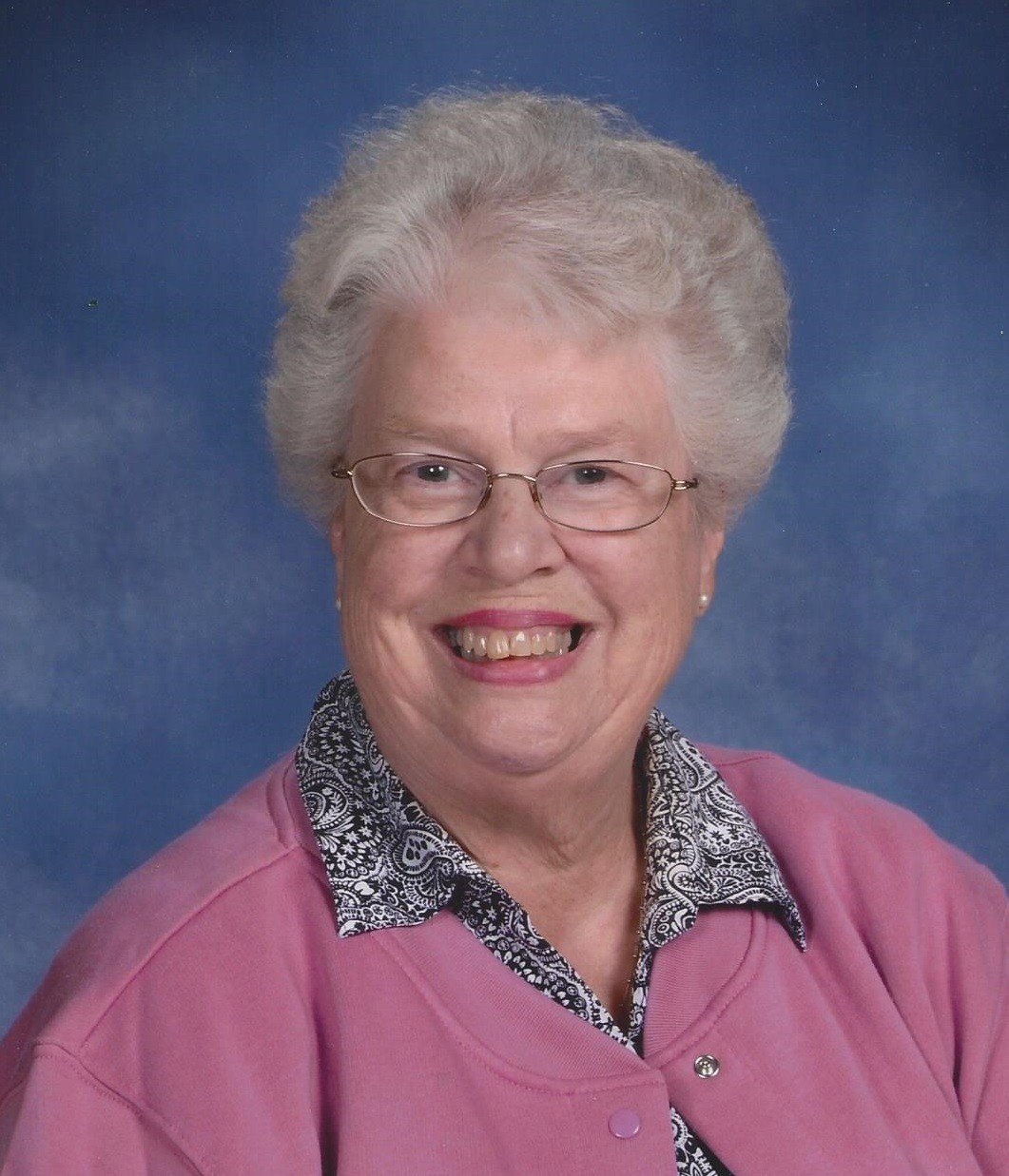 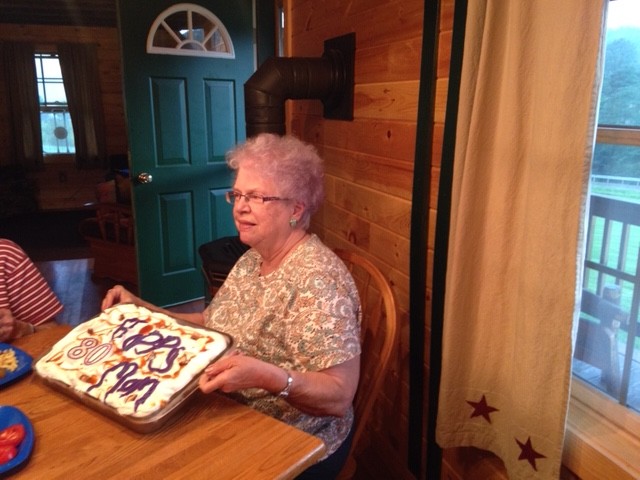 + 38 more
No service information has been added.