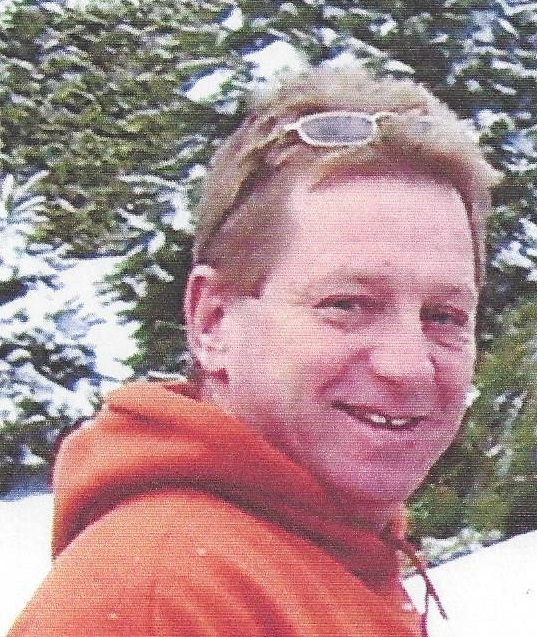 SHINGLEHOUSE, Pa.---Brian P. Chatham, 57, of Shinglehouse, formerly of Philadelphia, passed away on Sunday, December 8, 2019, in UPMC Presbyterian Hospital, Pittsburgh, after a short illness.

Born on Thursday, November 22, 1962 in Miami, Florida, he was a son of William J. III and Patricia Mary Dougherty Chatham.  On July 18, 2018, in Philadelphia, he married Nikola A. Fleischmann, who survives.

Brian was a graduate of Abraham Lincoln High School in Philadelphia.  He served in the U.S. Army Reserves.  Brian was the head chef at Siragian’s Restaurant in the Poconos and was a finish carpenter.

Brian was an avid fisherman.  His greatest love was his family.

Brian was predeceased by his mother.

At the current time services are pending.

To order memorial trees or send flowers to the family in memory of Brian P Chatham, please visit our flower store.