Cal was a graduate of Bolivar High School.  He was employed by the former Viko Furniture Factory in Eldred for 5 years.  He then was employed as a machinist by Dresser-Rand in Olean, N.Y. for 38 years, retiring in 2004.  He also served as a Pennsylvania Deputy Fish Warden for 20 years, a job of which he was extremely proud.

In addition to his parents and wife, Cal was predeceased by a brother, Roderick L. Fuller; a sister, Virginia Milne; and a foster sister, Beverly Perkins.

Family and friends may call from 2 to 4 p.m. and 7 to 9 p.m. on Saturday at the Virgil L. Howard Funeral Home, 118 South Union Street, Shinglehouse, where funeral services will be held at 1:30 p.m. on Sunday, January 13, 2019, with the Rev. Russell J. Horning, pastor of the First Baptist Church, Shinglehouse, officiating.  Burial will be in East Sharon Cemetery.

Members of the Shinglehouse Volunteer Fire Department will assemble on Saturday at 8:30 p.m. in the funeral home.

Calvin was an awesome friend. Please be comforted by Jesus's promises in John 5/25 and Rev 21 (3-5). Please be assured of our love and prayers to all. [Rich Favret]

What a loss to all who knew and loved Calvin. So many memories, such little space to share. My heart will always hold a very special place for a kind and loving human, who shared so much of his time, talents, and knowledge. From target practice, hunting, and fishing, to many hours spent around a table in conversation. Uncle Cal, our hearts may be aching, but we know you are now basking in the presence of your beautiful bride. Danny, Sue, Sherry, Shirley, Sylvia, and all the grands and great grands, you will remain in my thoughts and prayers. May God comfort you all during this time of loss.

So sorry for your loss.

We are so very sorry to hear about Cal. He was a wonderful person and he loved his family. All of you are in our thoughts and prayers.

So sad to hear of this loss to the family and the community. My years in the Fire Dept. with Cal are still a fond memory of mine. He always said hi to me as "Hey Shep". Such a sweet, sweet family. Gods blessings all the Fuller family. My prayer tonight will be a special one.

Friends and Family uploaded 94 to the gallery. 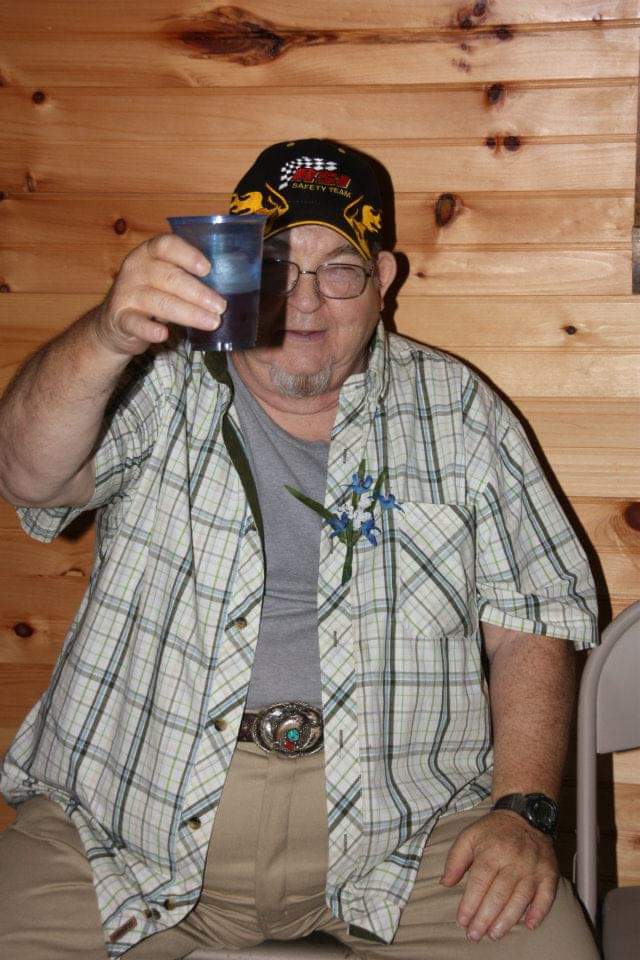 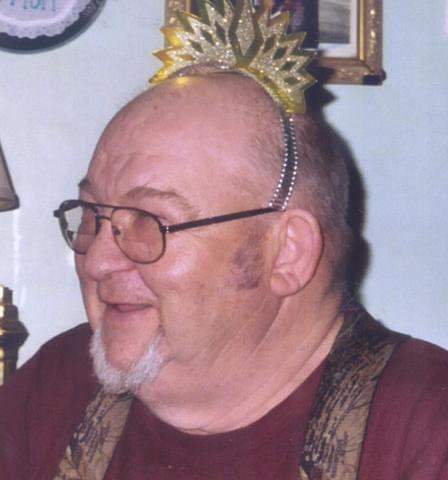