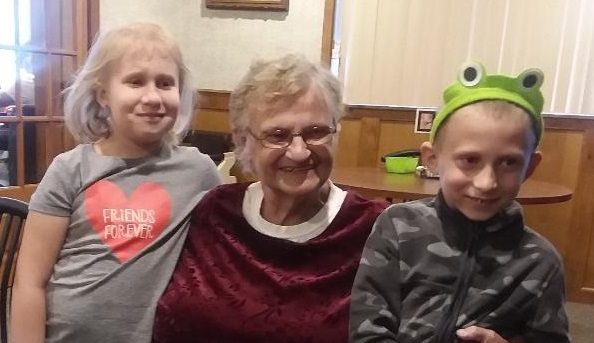 Born on Friday, September 30, 1938 in Lancaster, she was a daughter of Harvey and Eva Stermer Weaver. In 1986 she married Clarence Eugene Demmy, who passed away on February 25, 2000.

Carol graduated from school in Elsonville, PA. Carol and her family were farmers. She loved to walk on the beach, go to yard sales and flea markets, and tending to her flower garden. Her greatest love was the time she spent with her beloved family.

In addition to her parents and her husband, Carol was predeceased by a son, Thomas Robert Flory; eight brothers; and five sisters.

In keeping with Carol’s wishes, there will be no public visitation. A celebration of Carol’s life will be held at the Virgil L. Howard Funeral Home, 118 South Union Street, Shinglehouse, on a date and time to be announced.

In lieu of flowers, memorials may be made to Gale Hose Ambulance Association, 2 Union Street, Galeton, PA 16922.

To order memorial trees or send flowers to the family in memory of Carol Demmy, please visit our flower store.