Caroline attended Eldred schools.  She was the bookkeeper for her and her husband’s business, Myrtle Leasing, until her retirement.

She was a member of Central Hinsdale Congregation of Jehovah Witnesses.

In addition to her parents, Caroline was predeceased by a sister, Donna Madison; and a daughter-in-law, Dawn M. Neal.

Friends may call from 5 to 7pm on Friday, September 22, 2017 at the Virgil L. Howard Funeral Home, 118 South Union Street, Shinglehouse, where a celebration of Caroline’s life will follow at 7pm with Mr. Lee Weinert of the Central Hinsdale Congregation of Jehovah Witnesses, officiating.  Burial will be in McKean Memorial Park, Lafayette.

In lieu of flowers, memorials may be made to a charity of donor’ choice.

To express condolences or share a fond memory of Caroline, please visit www.virgillhowardfuneralhome.com

Sorry for your loss, thoughts and Prayers are with you and yours.

Lester and family please accept my sincere condolences, thoughts and prayers for the passing of Caroline. I know she will greatly missed by all., including myself. I have known Caroline since my brother married Gloria years ago, so I am sort of shirt tail relation. I always asked Jeff how she was whenever we talked. The last time I saw Caroline was Sarah's Graduation, she and I sat next each other . It was very hot that day and I chuckle back at it now as I remember her and I fanning each other with our programs and giggling like girls!.Again thoughts and prayers as I know Jehovah's is watching over you all!

A SWEET AND WARM REMEMBRANCEPEDESTAL ARRANGEMENT was ordered on September 19, 2017

We are so very sorry. Caroline was a wonderful person. You are in our thoughts and prayers.

A candle was lit in memory of Caroline Neal

We are so very sorry for your loss. We have & will miss seeing her. Our thoughts are with you all.

So sorry for your loss.

Friends and Family uploaded 38 to the gallery. 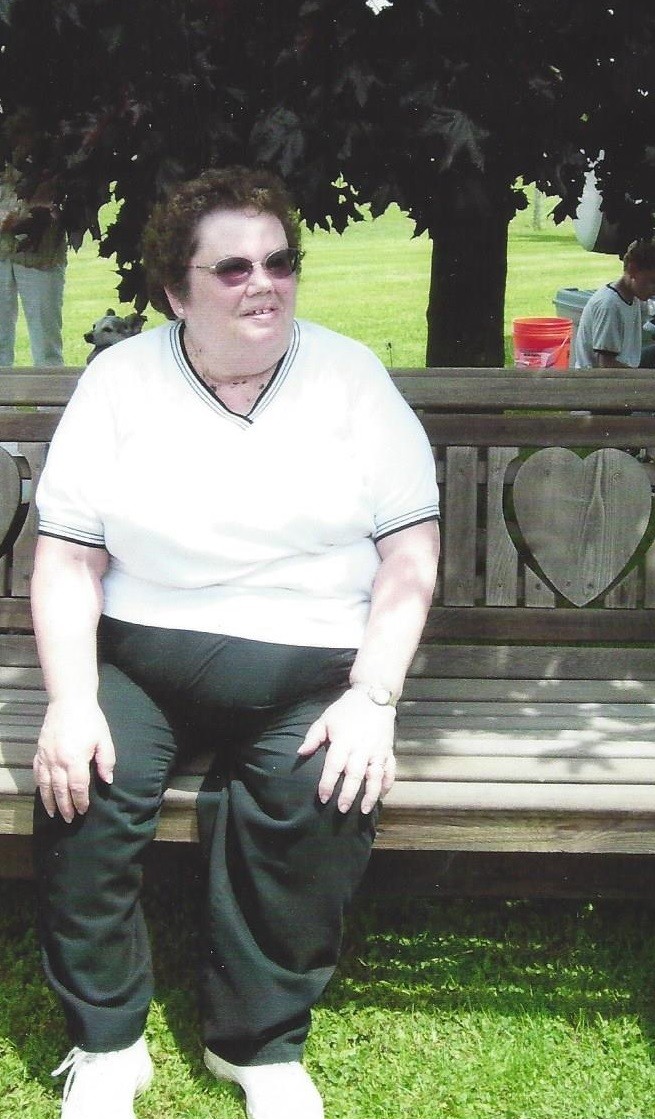 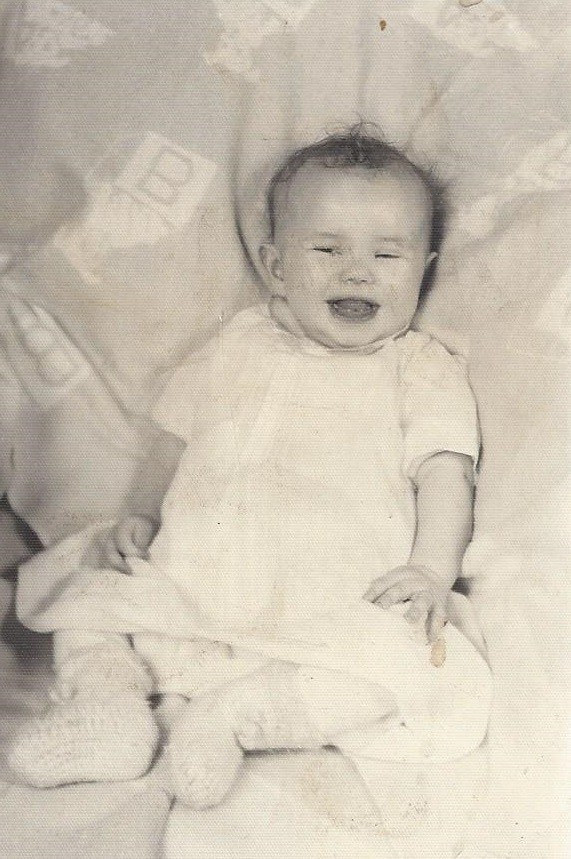 + 36 more
No service information has been added.