Rip was a graduate of Coudersport High School.  He was a U.S. Army veteran having served in the Pacific Theatre, special troops, 8th Army, during World War II.

He retired from Joyce Western Pipeline Construction Company in Andover, N.Y., where he was employed as an accountant.  For years, Rip prepared income taxes for many area residents.

In addition to his parents, Rip was predeceased by two brothers, John and Sherman; and two sisters, Katharine and Marjorie.

Friends may call from 11am to 1pm on Saturday, July 7, 2018 at Park United Methodist Church, Coudersport, where funeral services will follow at 1pm with the Rev. Scott Ogden, pastor, officiating.  Burial will be in Raymond Cemetery, Gold.

Members of Eulalia Lodge No. 342 will conduct a Masonic service at 12:45pm on Saturday at the church.

Members of the Potter County Honor Guard will accord military honors on Saturday at the church.

In lieu of flowers, memorials may be made to the Park United Methodist Church, 15 East Third Street, Coudersport, PA 16915 or to a charity of the donor’s choice.

I worked with Rip at Joyce's for many years. I clearly remember his love of golf. We used to share experiences as I played as well. He said Gary was very good as well and thought he might become a professional golfer! His desk was right in front of mine for awhile and we used to have some great laughs. He was full of fun and a kind, caring man. One of the things he said to me that I have always remembered was that for as young as I was, I was very quick witted. Being new to the office, I considered that a great compliment. When I was on unemployment and it had almost run out, he called and asked if I had found anoher job. When I said I hadn't he was instrumental in bringing me back to Joyce's. I was very grateful to him for that.

I am very sorry for all of the family for your loss. My sincere condolences. Treasure the many family memories you all have. They are very special. And thank you for sharing all of the pictures online. They meant alot to me to see him having enjoyed his personal life so much and the love you all shared. May God be with you.

A candle was lit in memory of Clarence Francis

I worked with Rip for many years at Joyce Western in Andover, NY. My prayers and condolences go out to his family, especially his wife, Madelyn. I have thought of him often and miss those good ole days on the job. Claude and I moved to Kernersville, NC in early 1999. He will be missed.

I always loved visiting with Uncle Rip. Such a sweet man that took interest in everyone. My Dad and his brother, Sherm, looked so much a like that seeing him was like seeing Dad again. Here is a picture when they were very young.

Hugs to my Aunt Madelyn and all my cousins at this sad time.

Friends and Family uploaded 50 to the gallery. 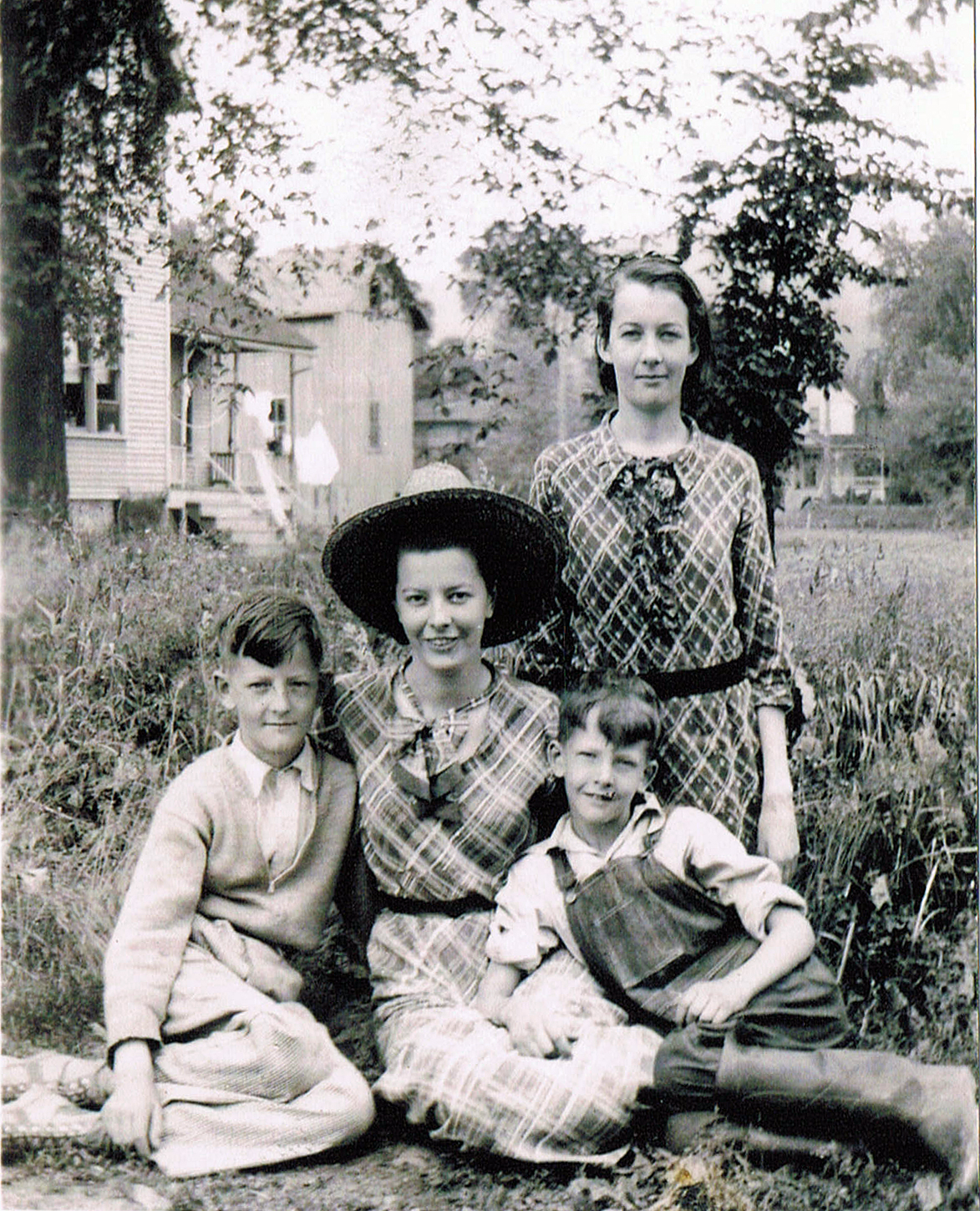 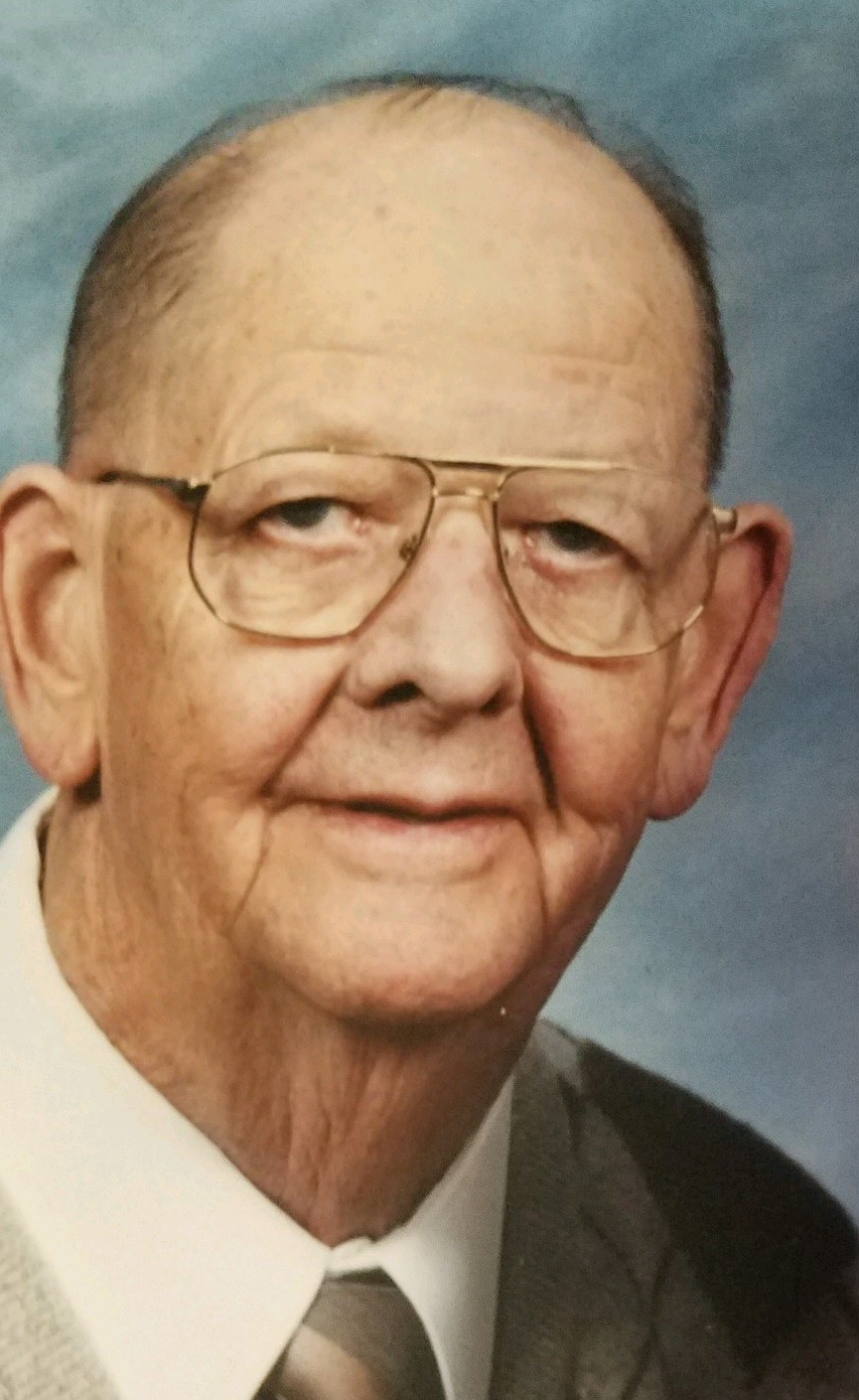