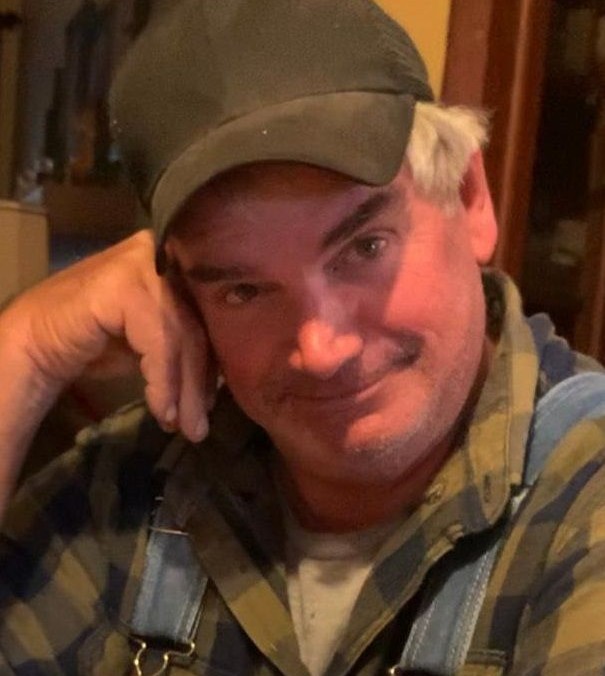 GENESEE, Pa.---Dennis R. Paisley, of Genesee, Pennsylvania, formerly of Landenberg, went to be with his Lord and Savior on December 2, 2021. He was at Williamsport Susquehanna hospital with his loving wife and children by his side after battling complications from COVID.


Dennis was a hardworking man with a big heart. Above all else, he labored in caring and providing for his family. He was a skilled craftsman and enjoyed woodworking. His legacy in craftsmanship can be found in both furniture pieces made with love for friends and family, as well as remodels and additions to their homes. When he wasn’t working, he also liked hunting, fishing, gardening, snowmobiling, and spending time in the woods talking to God and thinking. He was always willing to lend his skills to help a friend or a neighbor with anything that was needed.


Left to cherish his memory are his mother; his loving wife; his daughter, Elizabeth M. Paisley of Mebane, NC; his son, Adam M. Paisley, of Genesee, PA; one sister-in-law, Cynthia Eldreth of Genesee, PA; two sisters, Deborah (Larry) Gale of Lake Wales, FL, Karen (Jerry) Schroder of Nottingham, PA; 4 nieces; and 1 nephew, aunts, uncles and cousins. Also left to cherish him were his “adopted” children, Marshall and Deborah Hamilton, and “adopted” grandchildren, Marian, Christopher and Michael.
Dennis was preceded in death by his father, and his in-laws, Bryan J. and Joan A. Eldreth.


Honoring Dennis’s wishes, there will be a graveside service at the Raymond Cemetery on Route 449 on Tuesday, December 7 at 11:00 am, remarks by Colby Thomas.

To order memorial trees or send flowers to the family in memory of Dennis R. Paisley, please visit our flower store.