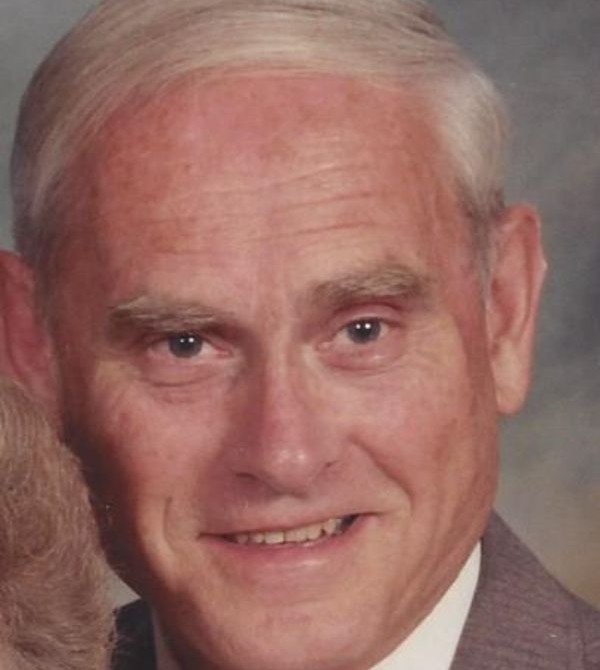 CERES, NY---Donald L. Andrews, 83, of Ceres, NY, passed away at home on Saturday, November 27, 2021.
Born on Tuesday, July 19, 1938, in Port Allegany, PA, he was a son of R.V. and Norene Bailey Andrews. On January 8, 1966, he married Lois Sanderson, who survives.
Don was a graduate of Otto High School and had attended Williamsport Tech. He was a US Army veteran having served from November 1961 to November 1963.
Don worked at Dresser Rand in Wellsville, retiring in 2001 after 37 years of service.
Don attended West Clarksville Baptist Church. He was an avid reader and enjoyed gardening, both flowers and vegetables which he shared with friends and neighbors. He also enjoyed doing home improvements and built a gazebo shortly after retirement.
Surviving besides his wife are his sons, Joel (Sonja) Andrews of Shinglehouse, PA and Greg (Jennifer) Andrews of Depew, NY.; a granddaughter, Megan (Jay) McCleaft; two grandsons, Zachary and Noah Andrews; a great-grandson, Colt McCleaft; a brother, Dale (Kathy) Andrews of Eldred, PA; and several nieces, nephews, and cousins.
Don was predeceased by his parents.
Family and friends may call from 11am to1pm on Wednesday, December 1, 2021, at West Clarksville Baptist Church, 9033 County Hwy. 5, West Clarksville, where funeral services will follow at 1pm with Pastor Wayne Hart of West Clarksville Baptist Church and Pastor David Herne of Heritage AFlame Ministries, officiating. Burial will be in Bowler Memorial Cemetery, Little Genesee, NY.
Memorials in Don’s name may be made to a charity of the donor’s choice.
Don’s family has entrusted his care to Kevin J. Dusenbury, funeral director/owner of the Virgil L. Howard Funeral Home, Shinglehouse.
To express condolences or share a fond memory of Don, please visit www.virgillhowardfuneralhome.com or the Virgil L. Howard Funeral Home Facebook page.

To order memorial trees or send flowers to the family in memory of Donald L. Andrews, please visit our flower store.