SHINGLEHOUSE, Pa.---Dorothy J. Maxson, 80, of Shinglehouse, passed away surrounded by her loving family on Thursday, February 28, 2019, in the Olean General Hospital, Olean, N.Y., after a short illness.

Born on August 29, 1938 at home on Kings Run Road in Ceres, Pa., she was a daughter of Clair and Charlotte Hackett Austin.  On October 6, 1956 in the Bell Run Union Church in Shinglehouse, she married Edward A. Maxson, who passed away on December 29, 2016.

Dorothy was a graduate of Shinglehouse High School, Class of 1956.  She was employed at the Olean Times Herald and later in the trust department at the former Manufacturers Hanover Bank in Olean until her retirement in 1992.

Dorothy was a charter member of Grace Bible Independent Baptist Church in Shinglehouse where she enjoyed serving her Lord.  She served in several capacities over the years, including as church organist until her death.  She had also served as church secretary, choir director and hostess.  She was also a member of the Bell Run Community Club.  After her Lord, her greatest love was for her family.  She very much enjoyed cooking and baking. She liked to help in the kitchen during syrup season.  She loved spending time with her family, especially her grandsons. Dorothy enjoyed serving and caring for others.

Dorothy was predeceased by her parents and husband.

Family and friends may call from 11 a.m. to 1 p.m. on Monday, March 4, 2019, at Grace Bible Independent Baptist Church, Coons Crossing Road, Shinglehouse, where funeral services will follow at 1 p.m. with the Rev. Thomas Isaacson, pastor, officiating.  Burial will be in Bell Run Cemetery, Shinglehouse.

An INDOOR GARDEN BASKET was ordered on March 2, 2019

To All of the Family,
We are so very sorry. Dorthy was a wonderful person and will be missed. Our thoughts and prayers are with all of you.

Bev, Greg, Pam and family -
I am so saddened to hear this. Dorothy was such a wonderful person. I have fond memories of her growing up. As a teen, hanging out in her home with Bev. When I was older, we both worked at banks in Olean and she would sometimes give me a ride to work. Always very kind and genuine.
I am so sorry. She will be greatly missed by many. You are all in my thoughts and prayers.
Patsy Colbey

Friends and Family uploaded 59 to the gallery. 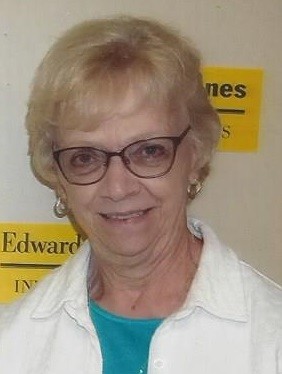 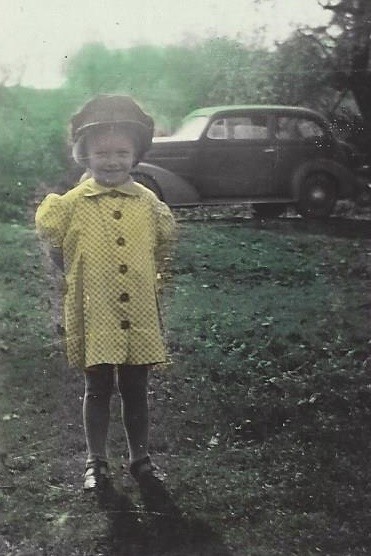