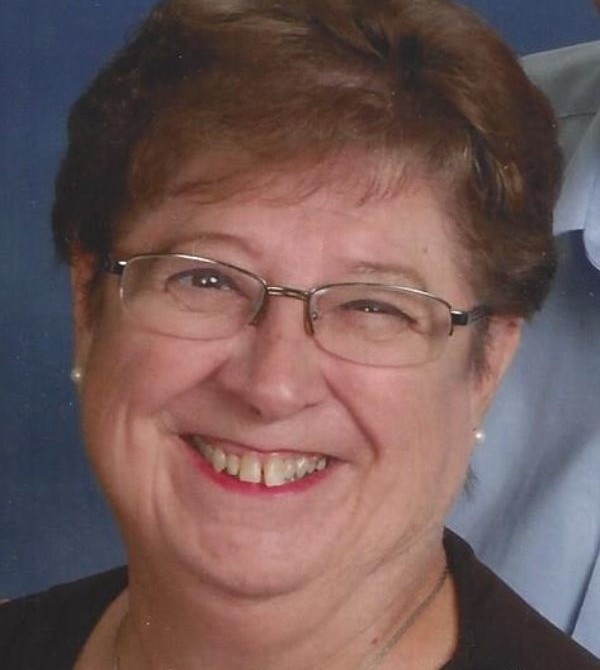 SHINGLEHOUSE, Pa.---Eleanor M. Hess-Taylor Stanley, 77, of Shinglehouse, passed away unexpectedly on Wednesday, July 21, 2021.
Born on Wednesday, August 18, 1943 in Pottstown, she was a daughter of Howard Sherman and Evelyn Gottschalk Hess. On September 14, 2011 in Shinglehouse, she married John E. “Jack” Stanley.
Eleanor graduated from Owen J. Roberts High School in Bucktown, Reading Business Institute in Reading, and Pierce College in Philadelphia.
Eleanor moved to Pompano Beach, Florida in 1964 where she worked as a medical secretary and medical assistant until her return to Pennsylvania in 1991. She then worked for Quest Diagnostics in Collegeville until her retirement in 2011.
After her retirement, she moved to Shinglehouse, marrying her husband, Jack. She was a member of the Shinglehouse United Methodist Church, where she was the financial chairperson and Charge treasurer. She was a volunteer and member of the Oswayo Valley Senior Center in Shinglehouse and was also a member of the Shinglehouse Volunteer Fire Department. She loved to knit and read.
Surviving in addition to her husband are three children, Sonia K. Gierschick, Catherine J. Taylor, and Sarah M. Taylor; six stepchildren, Dawn A. Taylor, Denise Ellis, John E. (Doris) Stanley, Dean (Nikki) Stanley, Darren Stanley, and Crystal Ziegler; two grandchildren, Mattew Taylor and Kayla Day; a brother, Sherman Hess, Jr.; and several nieces and nephews.
In addition to her parents, Eleanor was predeceased by her first husband, Wallace I. Taylor; and a sister Shirley Ann Shafer.
Friends may call on Sunday from 2pm to 4pm and 7pm to 9pm at the Virgil L. Howard Funeral Home, 118 South Union Street, Shinglehouse. Friends may also call from 10am to 11am on Monday, July 26, 2021, at the Shinglehouse United Methodist Church, where funeral services will follow at 11am with the Rev. Preston Hutchins, Jr., pastor, officiating. Burial will be in Maple Grove Cemetery, Shinglehouse.
Members of the Shinglehouse Volunteer Fire Department are respectfully invited to gather on Sunday evening at 8:30pm at the funeral home to pay their respects.
In lieu of flowers, memorials may be made to the Shinglehouse United Methodist Church, PO Box 296, Shinglehouse, PA 16748; to the Oswayo Valley Senior Center, PO Box 671, Shinglehouse, PA 16748; or to Shinglehouse Volunteer Fire Department, PO Box 475, Shinglehouse,, PA 16748.
Eleanor’s family has entrusted her care to Kevin J. Dusenbury, funeral director/owner of the Virgil L. Howard Funeral Home, Shinglehouse.

To order memorial trees or send flowers to the family in memory of Eleanor M. Stanley, please visit our flower store.