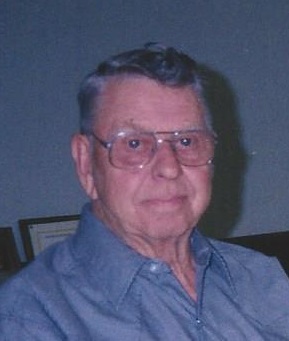 Vern was employed by the former North Penn Supply in Coudersport and was employed for many years as a dump truck driver for Wayne Paving Company in Shinglehouse.

He enjoyed hunting, fishing, snowmobiling, and stock car races.  Vern enjoyed digging leeks and had a knack of finding them in the winter. He was also an avid gardener.

In addition to his parents and wife, Vern was predeceased by a son, Todd A. Crain.

Friends may call from 11am to 1pm on Monday, July 31, 2017 at the Virgil L. Howard Funeral Home, 118 South Union Street, Shinglehouse, where funeral services will follow at 1pm with Pastor Michael Reeves of the North Eulalia Baptist Church, officiating.  Burial will be in Raymond Corners Cemetery, Gold.

To express condolences or share a fond memory of Vern, please visit www.virgillhowardfuneralhome.com

To order memorial trees or send flowers to the family in memory of Elvernon E. "Vern" Crain, please visit our flower store.