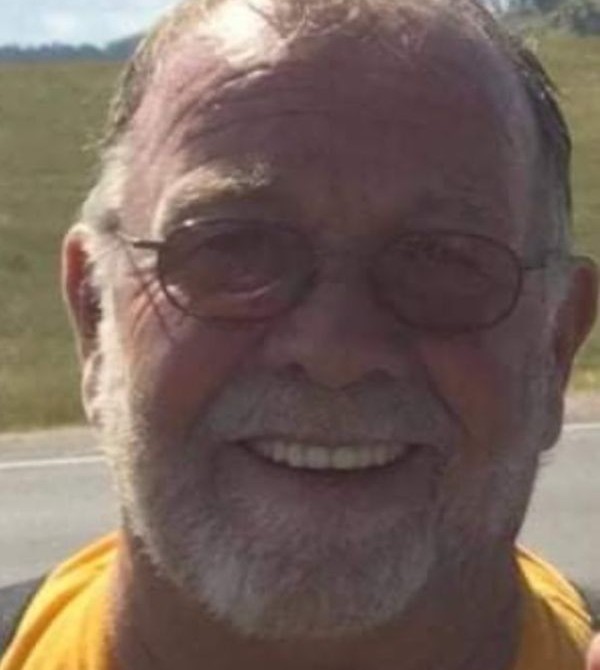 SHINGLEHOUSE, Pa.---Glenn C. Drake, 75, a lifelong resident of Shinglehouse, passed away with his family by his side on Friday, December 17, 2021, in the Olean General Hospital, Olean, N.Y., after a battle with COVID-19.
Born on Monday, December 31, 1945, in Olean, N.Y., he was a son of Harold E. “Ez” and Madalyn D. Brown Drake. On July 30, 1966, in the Shinglehouse United Methodist Church, he married Mary Ann Yardman, who survives.
Glenn was a graduate of Oswayo Valley High School, Class of 1963, in Shinglehouse. After graduation, he enlisted in the US Navy, serving from 1963 to 1969 during the Vietnam War.
After serving his country, Glenn was employed by the former Oswayo River Telephone Company in Shinglehouse, which later became Frontier Communications. His career with the phone company lasted 33 years. Most recently, Glenn was a van driver for the Oswayo Valley School District, where he truly enjoyed the kids he took to and from school each day.
He and his wife traveled the United States on their Harley and enjoyed vacationing in Florida. He also made many motorcycle trips with his son, Glenn II, and his son-in-law, Mark. Glenn was a member of Shinglehouse American Legion Post 530. He enjoyed boating, camping, and being with his friends. He could make friends wherever he went and enjoyed conversations with total strangers. His greatest love was his family.
Left to cherish his memory are his wife of 55 years; a son, Glenn C. (Francie) Drake II of Shinglehouse; a daughter, Marcy D. (Mark) Graf of Clarion; three grandchildren, Zeke E. (Beth) Drake, Jacob C. (Juliena) Drake, and Alisha M. (William Boeckmann) Drake; seven great-grandchildren, Ella, Rilynn, Gemma, Delaney, Josie, Jax, and Mahlorie; two sisters, Kay K. Wagner and Mindy R. (John) Gressley; and several nieces and nephews.
In addition to his parents, Glenn was predeceased by two brothers, Buck Drake and Harold “Cap” Drake II; and a niece, Melissa Drake.
In keeping with Glenn’s wishes, there will be no services.
In lieu of flowers, memorials in Glenn’s name may be made to the Shinglehouse Volunteer Ambulance Association, PO Box 98, Shinglehouse, PA 16748.
Glenn’s family has entrusted his care and cremation arrangements to Kevin J. Dusenbury, funeral director/owner of the Virgil L. Howard Funeral Home, Shinglehouse.
To express condolences or share a fond memory of Glenn, please visit www.virgilhowardfuneralhome.com or the Virgil L. Howard Funeral Home Facebook page.

To order memorial trees or send flowers to the family in memory of Glenn C. Drake, please visit our flower store.