Irene was a loving mother, wife, and homemaker.

She was a longtime, faithful member of the Millport United Methodist Church, where she had served for many years as a Sunday school teacher.

In addition to her parents and husband, Irene was predeceased by several brothers and sisters.

Family and friends may call from noon to 2 p.m. on Sunday, January 12, 2020, at the Virgil L. Howard Funeral Home, 118 South Union Street, Shinglehouse, where funeral services will follow at 2 p.m. with Pastor Preston L. Hutchins, Jr. of the Millport United Church, officiating. Burial will be in Maple Grove Cemetery, Shinglehouse.

In lieu of flowers, memorials may be made to the Millport United Methodist Church, c/o 57 S. Branch Canada Hollow Road, Shinglehouse, PA 16748.

To express condolences or share a fond memory of Irene, please visit www.virgillhowardfuneralhome.com

Friends and Family uploaded 2 to the gallery. 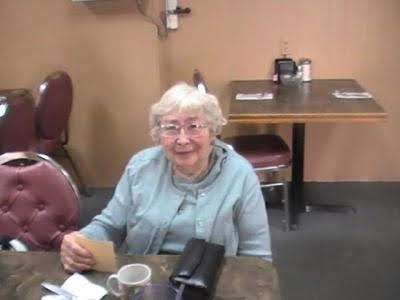 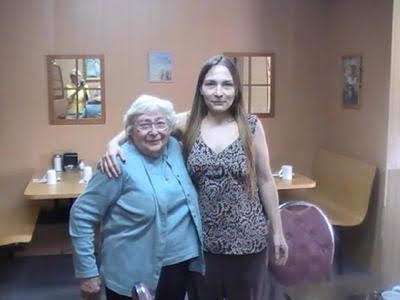