SHINGLEHOUSE, Pa.---Jack U. Ford, 80, of Shinglehouse, went to be with the Lord on Thursday, February 21, 2019, in Sena Kean Manor, Smethport, after a short illness.

Born on December 18, 1938 on the family homestead in Shinglehouse, he was a son of O. Glenn and Eva Sherwood Ford.  On October 28, 1967 in Coudersport, he married Della M. Green, who survives.

Jack attended school in Shinglehouse. For a period of time he was employed by the former Olean Tile Company in Olean and was later employed in the local oil fields.  In 2000, Jack retired from Dresser-Rand in Olean after 33 years of service.  Throughout his years of employment, he also was a general contractor.

Jack was a longtime member of the Grace Bible Independent Baptist Church in Shinglehouse, where he faithfully served his church in many capacities.  He loved his farm and doing woodworking.  His greatest loves were his Lord and his family.

Family and friends may call from 11am to 1pm on Monday, February 25, 2019, at Grace Bible Independent Baptist Church, Coons Crossing Road, Shinglehouse, where funeral services will follow at 1pm with the Rev. Thomas Isaacson, pastor, Pastor Jack Gregg of the Regular Baptist Church, Smethport, and the Rev. Roger Hain of Olean, officiating.  Burial will be in Bell Run Cemetery, Shinglehouse.

In lieu of flowers, memorials may be made to the Shinglehouse Volunteer Ambulance Association, PO Box 98, Shinglehouse, PA 16748.

We met Jack about 3 years ago at the Kevin Guest House in Buffalo. We had a couple visits in the living room...wed been there quite sometime...he was such a nice man! When I saw his name in the OTH
I knew I needed to reach out to his family to say how truly sorry we are to hear of his passing. Once again...he was just so nice at a time we needed nice!

So sorry for your family's loss.

A candle was lit in memory of Jack Ford

So very sorry for your loss of such a wonderful man. God bless you all

uncle Jack,
We will always remember the great times when we visited. The stories you told of growing up will never be forgotten. RIP

We are so very sorry for your loss. Our thoughts and prayers are with all of you.

We are sorry for your loss. Prayers for the family.

So sorry for your lost. Are thoughts and prayers are with you

Friends and Family uploaded 26 to the gallery. 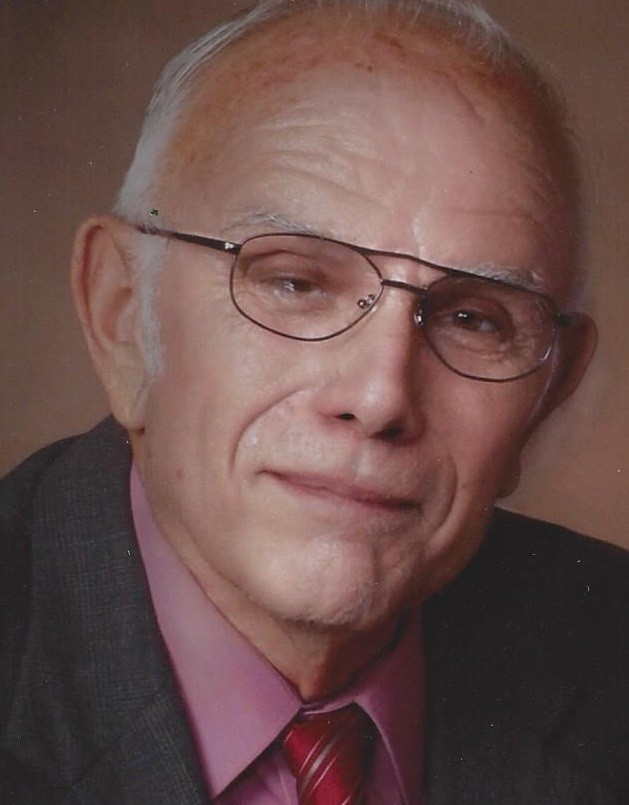 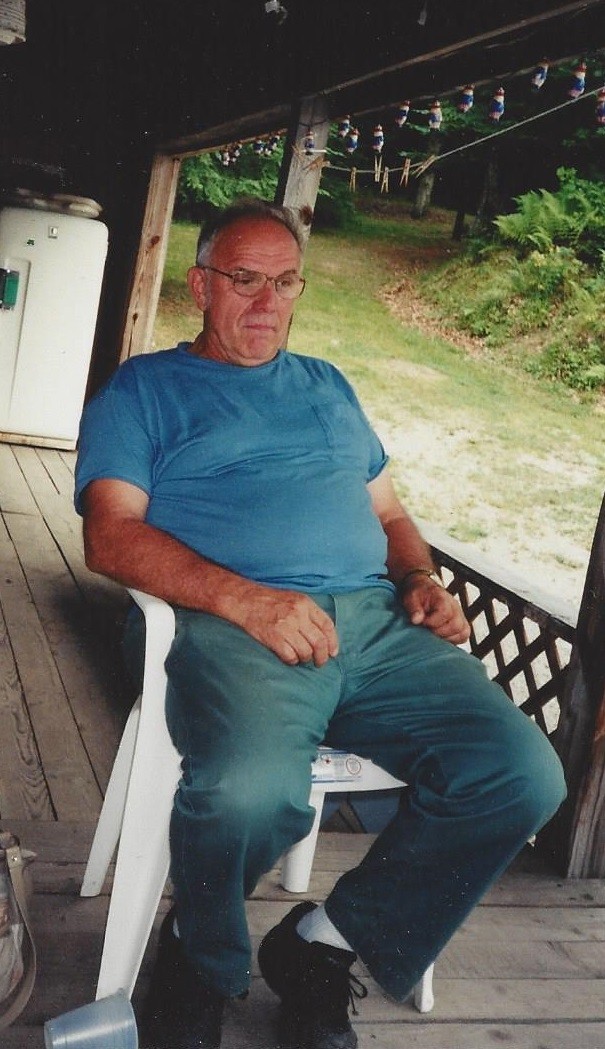