COUDERSPORT, Pa.----Jane Ernst Haskins, 95, a longtime resident of Coudersport, passed away on Friday, January 21, 2022, in UPMC Cole Place, Coudersport, after a long illness .
Born on Saturday, March 13, 1926 in Burtville, she was the daughter of Fred C. and Estella Frutiger Ernst. On June 5, 1948 in the Sartwell Creek Union Church, she married Arnold J. “Arnie” Haskins, who passed away on March 31, 2000. They had celebrated 51 years of marriage.
Jane was a graduate and salutatorian of Roulette High School, Class of 1944. She was first employed by the former Cameo Doll Factory in Port Allegany. She was later employed for 25 years in the Coudersport High School cafeteria and during that period of time she was employed by Mericle Busing in Coudersport where she was the first female bus driver, and in addition she was employed by the Coudersport Consistory for over 30 years; overseeing the dining room. She, along with her husband, owned and operated the family business, the former Haskins’ Motors in Coudersport.
Jane was a former member of the Sartwell Creek Union Church and since 1954 was a member of Park United Methodist Church in Coudersport. She was a 50+ year member and past matron of Eulalia Chapter #148 O.E.S. in Coudersport, a former District Deputy Grand Matron of District 12 O.E.S. in 1966, and was a member of the Past Matron’s Club of Coudersport. She was also a 50+ member of the Potter County Historical Society in Coudersport and a charter member of the Red Hat Tamales, a Coudersport chapter of the Red Hat Society. Jane enjoyed researching family genealogy. She was a loving homemaker and mother, not only to her children but to the neighborhood children. Her greatest love was her family. She was extremely proud that she lived in the same home for 72 years.
Left to cherish her memory are two daughters, Debra (Ed) Ayers of Coudersport and Jacqueline (Jeff) Austin of Port Allegany; a daughter-in-law, Billie Haskins of Pittsburgh; seven grandchildren; sixteen great-grandchildren; five great-great-grandchildren; a sister-in-law, Gladys Haskins of Coudersport; and many nieces and nephews.
In addition to her parents and husband, Jane was predeceased by a son, Arnold G. “Arnie” Haskins; a brother, Frankie Ernst; a sister, June Croop; and a special uncle, Lyle LeRoy “Roy” Frutiger.
Family and friends may call from 11am to 1pm on Tuesday, January 25, 2022, at Park United Methodist Church, Coudersport, where funeral services will follow at 1pm with the Rev. Greg Rapp, pastor, officiating. Burial will be in Eulalia Cemetery, Coudersport.
Members of Eulalia Chapter # 148 O.E.S. will conduct a memorial service at 12:45pm on Tuesday in the church.
In lieu of flowers, memorials may be made to Park United Methodist Church, 15 East Third Street, Coudersport, PA 16915; to Cole Foundation, 1001 East Second Street, Coudersport, PA 16915; or to a charity of the donor’s choice.
Jane entrusted her care to Kevin J. Dusenbury, funeral director/owner of the Virgil L Howard Funeral Home, Shinglehouse.
To express condolences or share a fond memory of Jane, please visit www.virgillhowardfuneralhome.com or the Virgil L. Howard Funeral Home Facebook page.

That was a very shown of pictures of Jane and family! Great lady there!!

A photo was added for Jane E. Haskins 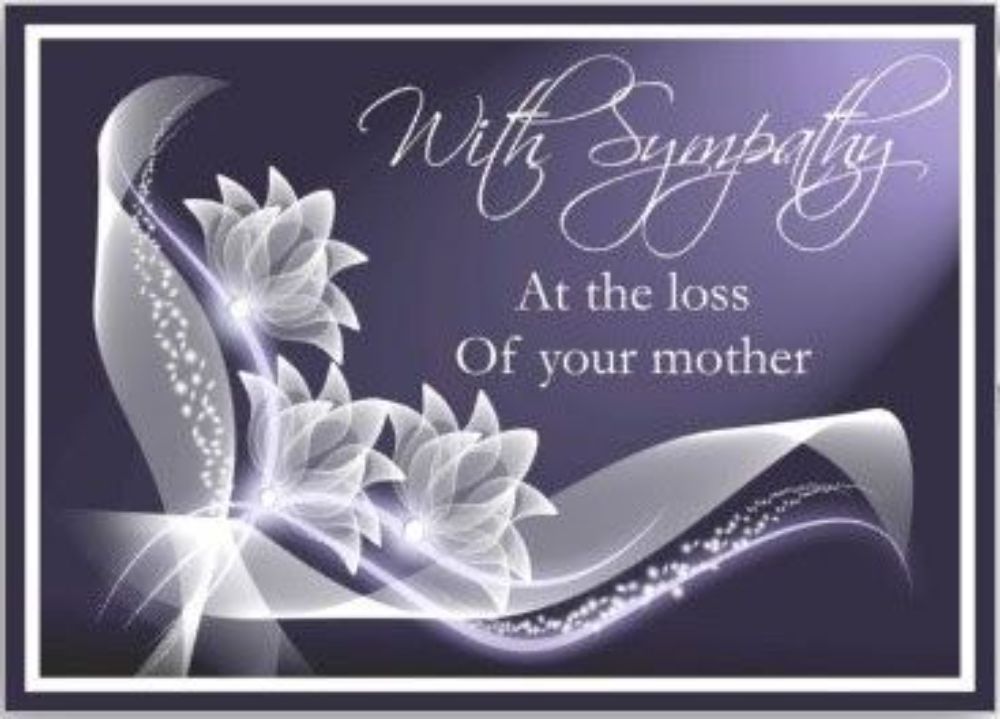 Dear Aunt Jane, you are the true definition of a lady. You loved your family and your faith deeply and had a quiet and strength. We were blessed to have you in our lives, but it still doesn\'t seem long enough. Thank you for sharing your love of our family history. I enjoyed your stories and am forever grateful for the time we had together. You will always be in my heart. Love always Jackie O (as you would call me). 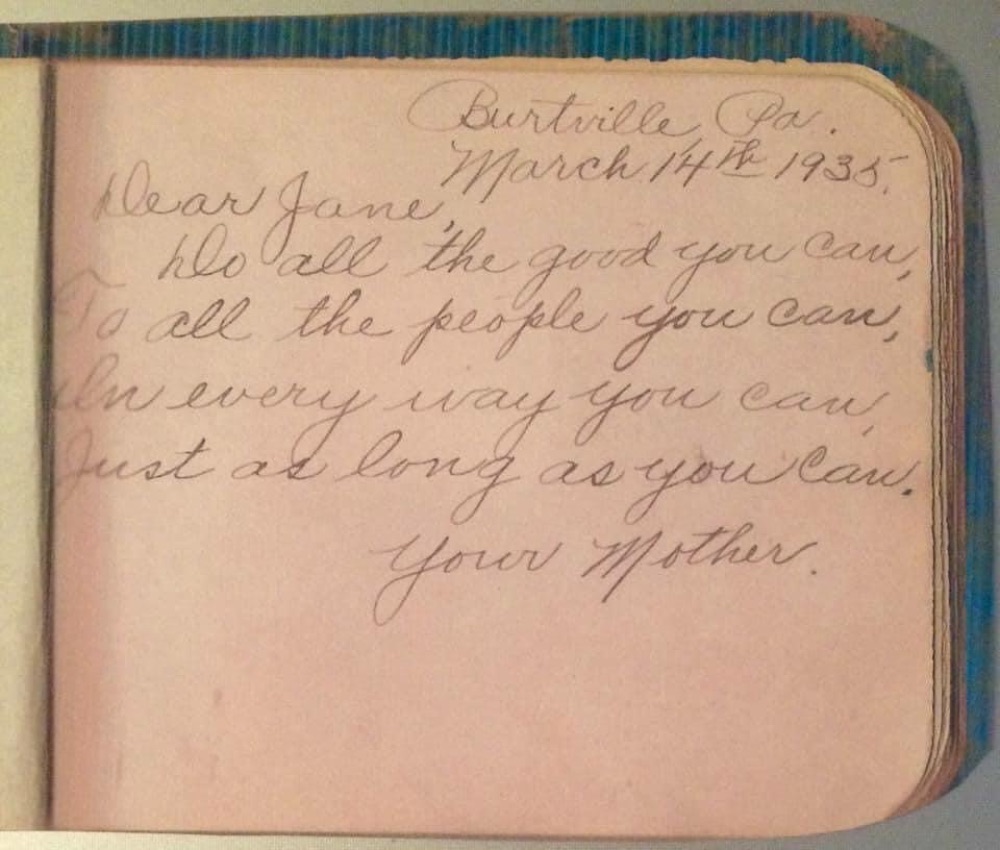 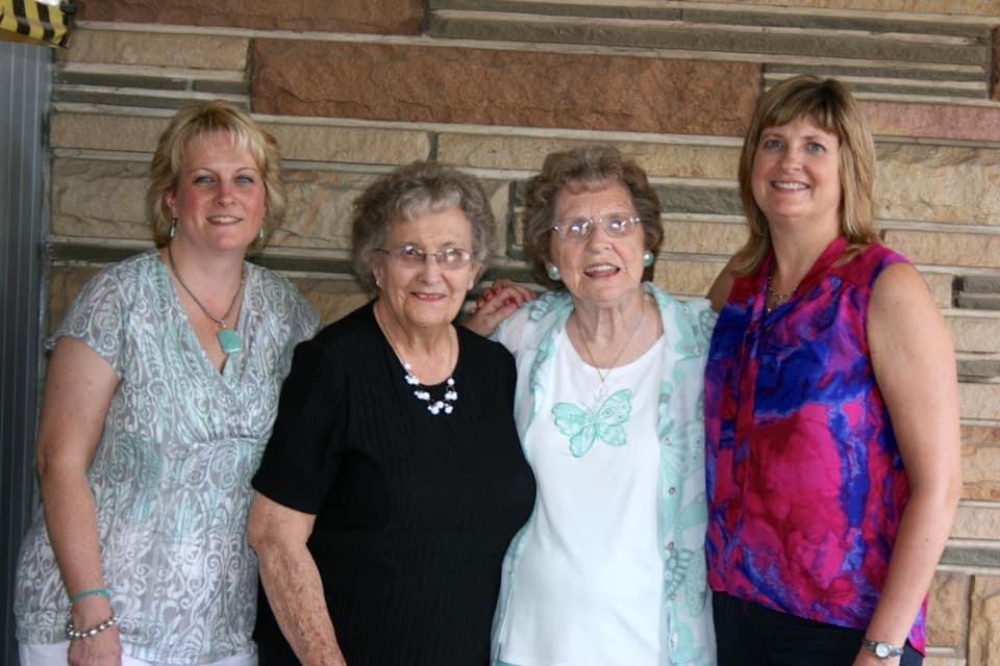 I was so saddened to hear of Jane's passing. She was a wonderful lady. I was in the Red Hats with her for many years. I worked with her son Arnie. Prayers for the family of such a sweet lady

Dear Aunt Jane, you are a true lady who loved your family and your faith. You had a quiet strength.

Thank you for sharing your love of our family history with me. I treasure the stories, pictures and information you provided.

I will always hold my time with you in my heart. I still can't believe you are with the angels. I will honor your memory.

Our heartfelt condolences to the family. Jane was a beautiful lady.

Our sincere sympathies to the family. Jane was always ready with a smile and a pleasant hello each morning as I raided the Coudersport HS cafeteria kitchen for the day's "baked goodies". She took great pride in the preparation and quality of each day's meal.