COSTELLO, Pa.----Joan M. “Joanie” Tilburg, 67, of Costello, passed away surrounded by her loving family at the home of her brother and sister-in-law, Joe and Vida Glover of Austin, on Tuesday, April 21, 2020, after a courageous battle with cancer.

Joanie was a graduate of Austin High School. For many years, Joanie helped her parents run the family owned business, The Old Tannery Inn, in Costello. She was also employed by Emporium Specialties in Austin for many years and by GKN Industries in Emporium. Joanie, even in failing health, worked at the First Fork Lodge in Costello.

Joanie was an active member of the former Costello United Methodist Church. She loved to go shopping and going for car rides, but her greatest love was spending time with her family, especially her grandchildren.

In addition to her parents and husband, Joanie was predeceased by a granddaughter, Lea Ann McCoy; two brothers, Chuck Glover and Albie Glover and his wife, Anna Glover; a nephew, Jason Glover; and several aunts, uncles, and cousins.

Family and friends may call from 10 am to 11 am on Saturday, July 25, 2020, at the Joanie's home, 1105 Costello Road, Costello, where a  memorial service will follow at 11 am with the Rev. Donald Caskey, officiating. Burial will be in Forest Hill Cemetery, Austin.

In lieu of flowers, memorials may be made to Patterson Cancer Center, 1001 East Second Street, Coudersport, PA 16915.

Friends and Family uploaded 48 to the gallery. 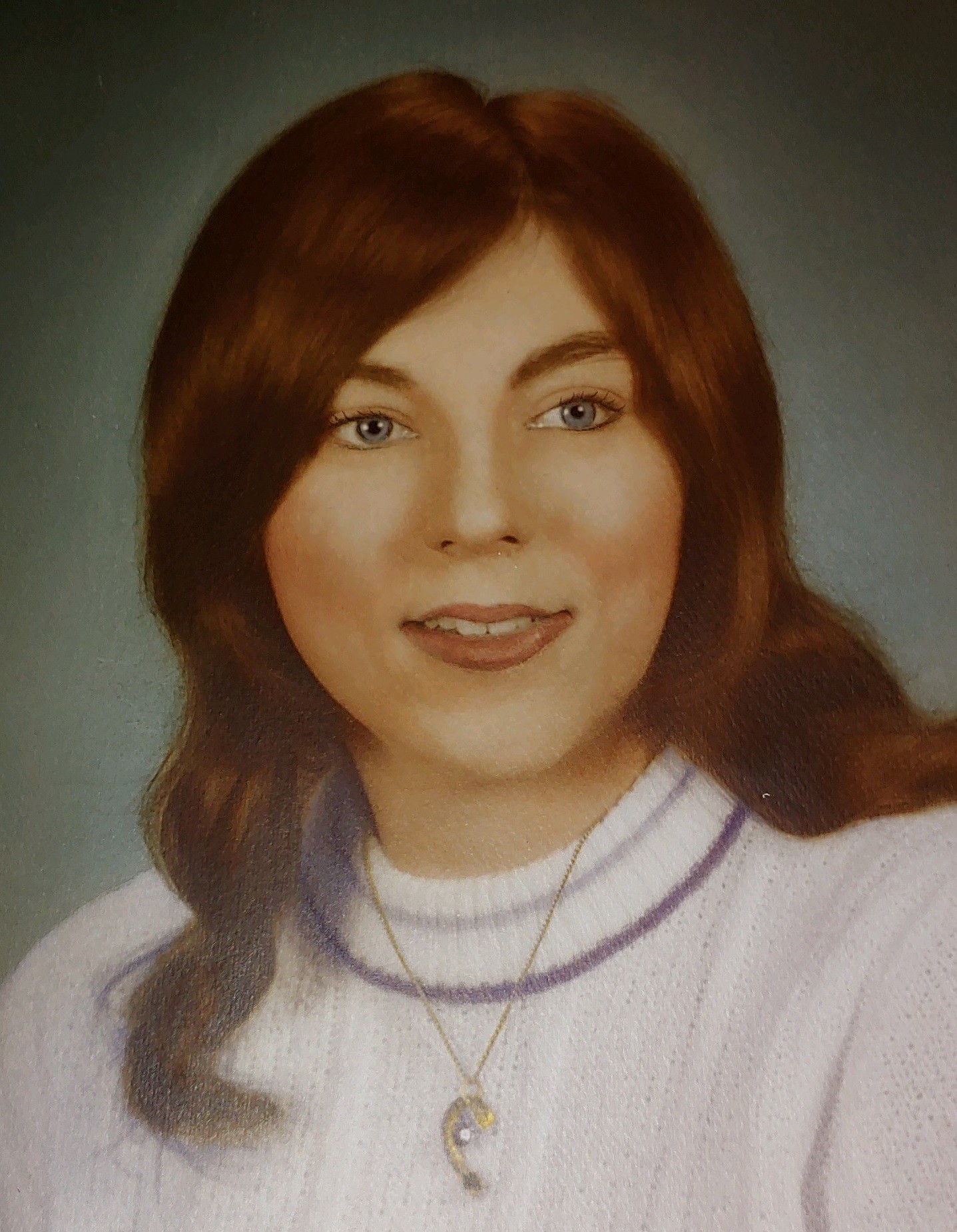 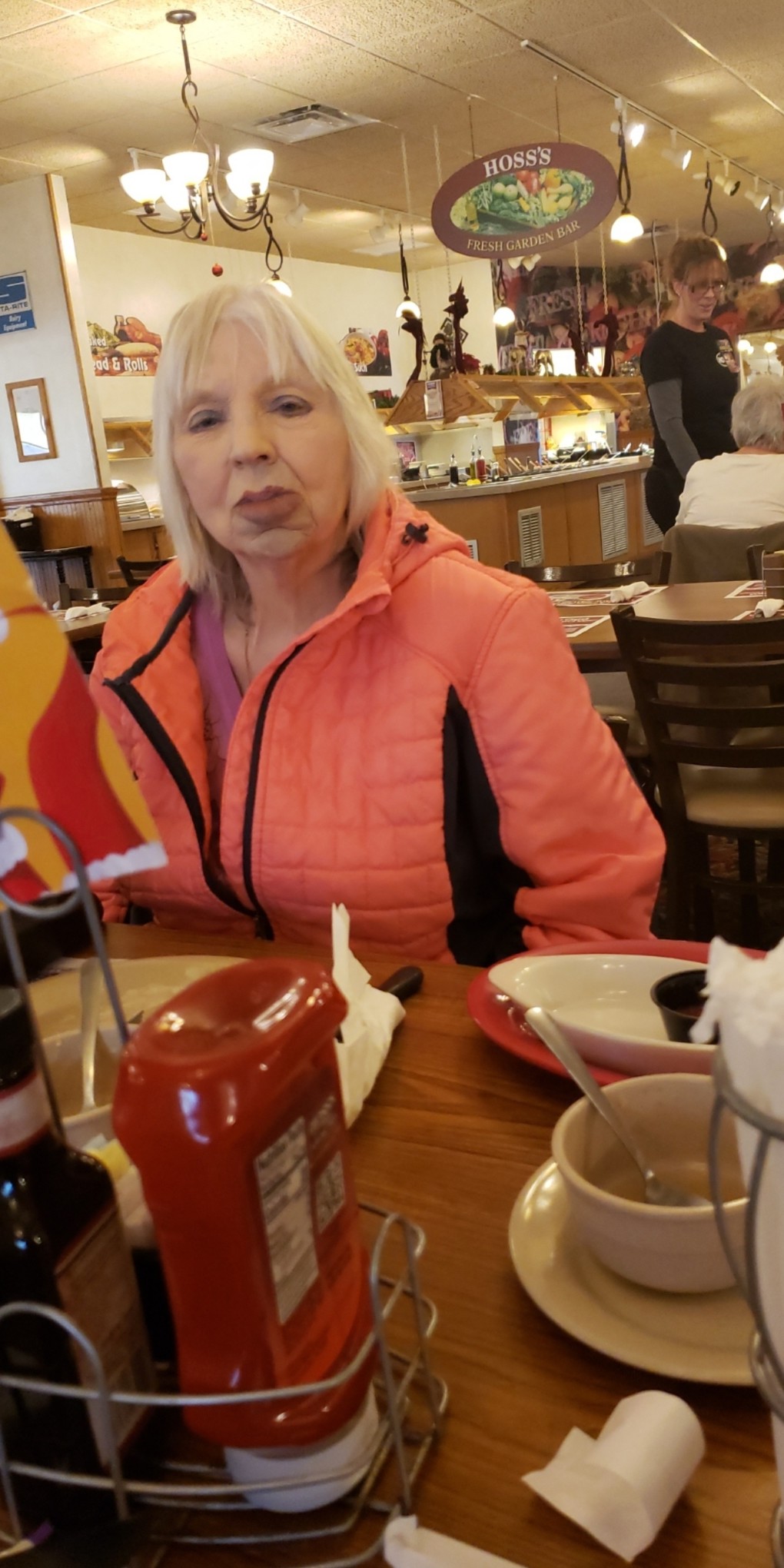