ALMA, N.Y.----John Orlando “Jack” McCumber, 80, of Alma, passed away in his home with his wife by his side on Monday, February 4, 2019, after a short battle with pancreatic cancer.

Jack was a graduate of Newbury (Ohio) High School where he played football.  Jack served in the U.S. Army Reserves and the Army National Guard.

His first job as a teenager was as a driver for Senator John Boehner in Ohio.  He was employed as a truck driver for Manfredi Trucking in Newbury, Ohio, Rimes Trucking in Chardon, Ohio, and lastly by Short’s Oil and Propane in Wellsville until retiring in 2000.

An avid outdoorsman, Jack loved all wildlife.  He also loved to hunt, fish, trap, and anything pertaining to the outdoors.  He enjoyed snowmobiling, 3 and 4 wheeling, dirt bikes, motorcycles, boating, and vacationing in Canada.  An avid runner, Jack ran in several marathons.  He loved to entertain, dance, listen to all kinds of music, and cooking for his friends.  He also loved his dogs, Missy and Hoochie.

In addition to his parents, Jack was predeceased by Blackie and Rosemary Blackington of Newbury, who lovingly raised Jack and his sister, Mary Jane; a son, Todd McCumber; a stepson, Tim Crowder; a sister, Patty McCumber; and a brother, Andy McCumber.

Hey John and Kim sorry to hear abou your father. I knew him when I was younger and I always thought the world of him. I have friends that knew him and they always have good things to say about him. God bless you both cuz and cuz

A candle was lit in memory of John McCumber

Love you Dad. You were the best Father in law and Grandpa anyone could ever ask for.

Darlene, Kim, John, and Jess, I did not know Jack long but I loved him immediately. He was loving and cheerful in life and graceful and dignified in his process of dying. He is a person we should all try to emulate. He was one of my favorite people and I miss him. The world will never be as wonderful but heaven just became more fun. I look forward to the day when we all get to celebrate together again. Maybe then I will find out how to make a turkey anticipate.... My heart is with all of you. Love, Carol

Kim and John, so sorry for your loss, Jack was larger than life, I always remember his huge smile abd great laugh, truly one of a kind.

Jack will be missed by everyone who knew him.

Sorry for your loss. Jack was my Uncle and I havent seen him since my father Andys, (Uncle Jacks brother) funeral.

Friends and Family uploaded 39 to the gallery. 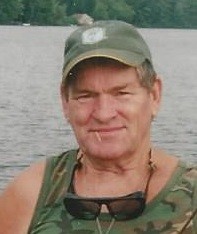 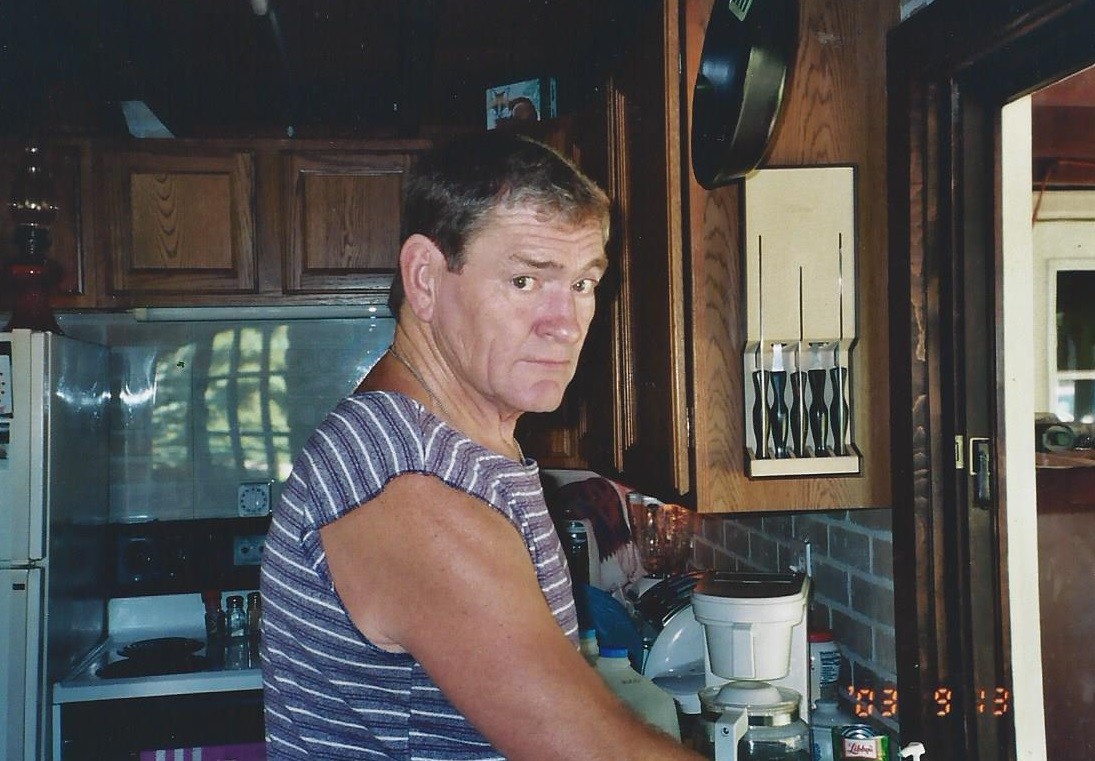 + 37 more
No service information has been added.