OLEAN, NY---John H. Shaw, 95, of Olean and a former lifelong resident of Bolivar, went to be with the Lord on Sunday, March 5, 2017, in his home surrounded by his loving family, after a short illness.

He was a graduate of South Park High School in Buffalo.  Mr. Shaw was a veteran of the U.S. Army, 101st Airborne, during World War II, where he was a part of the invasion on D-Day and was one of the many fellow soldiers that were surrounded in the Battle of Bulge.  John was awarded many medals for his bravery and courage, one being for carrying a wounded fellow soldier to safety, saving his life.

Mr. Shaw was a member of the Christian and Missionary Alliance Church in Shinglehouse, which his father-in-law and mother-in-law founded,and where he served as an elder for many years.  He enjoyed working on his home and his son’s home and playing golf with his son.  He loved being with his family, loved talking about the war days, the Bible, and telling jokes.  He also enjoyed watching the Bills and the Cubs.

In addition to his parents, Mr. Shaw was predeceased by a sister, Virginia Bancroft.

Friends may call from 11am to 1pm on Thursday, March 9, 2017 at the Virgil L. Howard Funeral Home, 118 South Union Street, Shinglehouse, Pa., where funeral services will follow at 1pm with the Rev. David Herne, pastor of Heritage AFlame Ministries, officiating.  Burial will be in Maple Lawn Cemetery, Bolivar.

Members of the Potter County Honor Guard will accord military honors on Thursday at the funeral home.

Please accept our deep condolences in the loss of your love one. Rich and Mariam along with the children are a "SPECIAL" family in our church. Christians celebrate Hope because the Resurrection is true! When you can't see HIS plan, when you don't understand, Trust HIS heart and "Think Hope"

We pray for you in your time of bereavement,
Pastor Mike, Loretta, and the congregation of the FSBC Johnstown, Ohio

Craig, I just wanted to thank you for taking the time to post all of those pictures. Was definitely very emotional, but felt good to reminisce and remember how blessed we are to have had him as our grandpa and role model. Thanks again!

We want to send our condolences to you all!!! We loved Uncle John so much!!!! Every time we went to NY we went to visit with them. We loved talking about the Lord and about the Bible. He was always so happy to see us. We took his sister out to see him every time we went to NY. When we weren't up there we always called Uncle John and Aunt VI. When we were there they always put out a spread. He is going to be missed so much!!! He was always so jovial, that smile made you feel right at home. We know he is with Jesus now and all his relatives that have gone before him. We know that he loved his family dearly and was so proud of each of you. He always talked about his children and grandchildren. Someday we will be so happy to be reunited with him in Heaven. Im sorry that we aren't able to get up there but you will be in our prayers Aunt VI, we are so sorry that you have to go through this and Love you so much. We are praying that God will comfort you in the days to come. Love John and Judith from Florida

Our sincere condolences to you, Vi, and your family. John was a wonderful example of a Godly man. I have so many fond memories of Sunday evenings when you and John would stop at my mom and dad's house after church. You all will be in our thoughts and prayers.

A candle was lit in memory of John Shaw

A candle was lit in memory of John Shaw

Friends and Family uploaded 53 to the gallery. 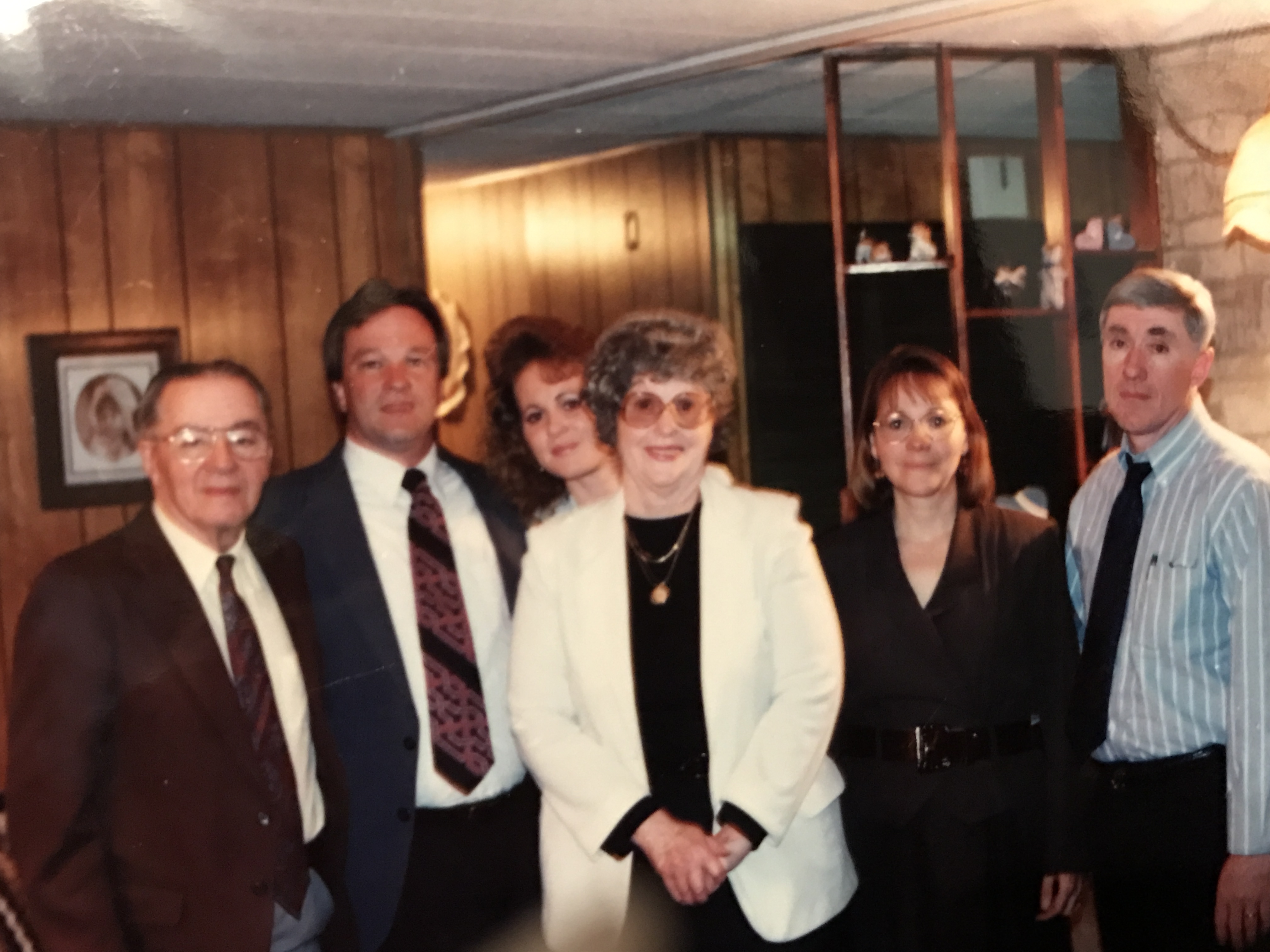 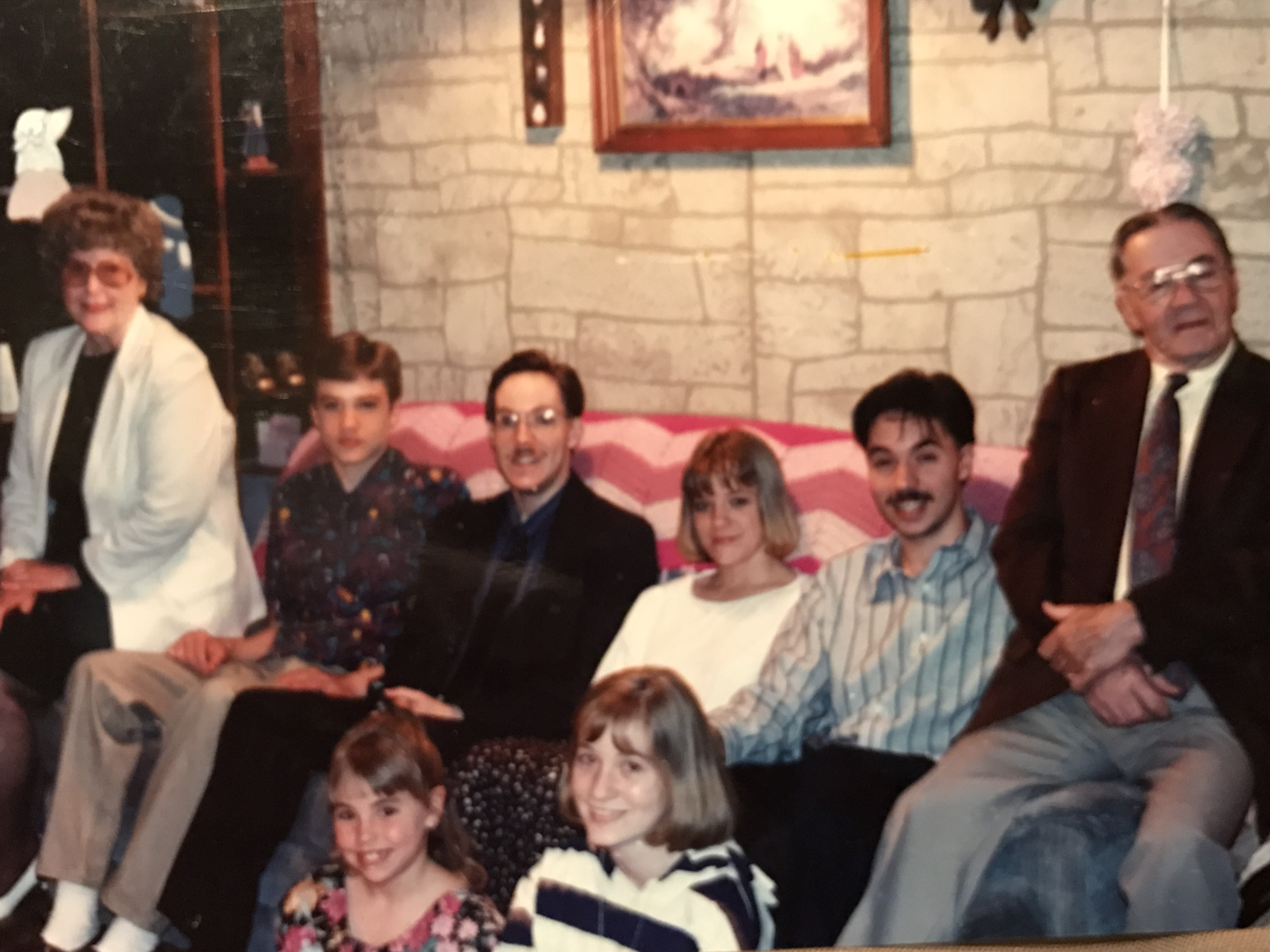