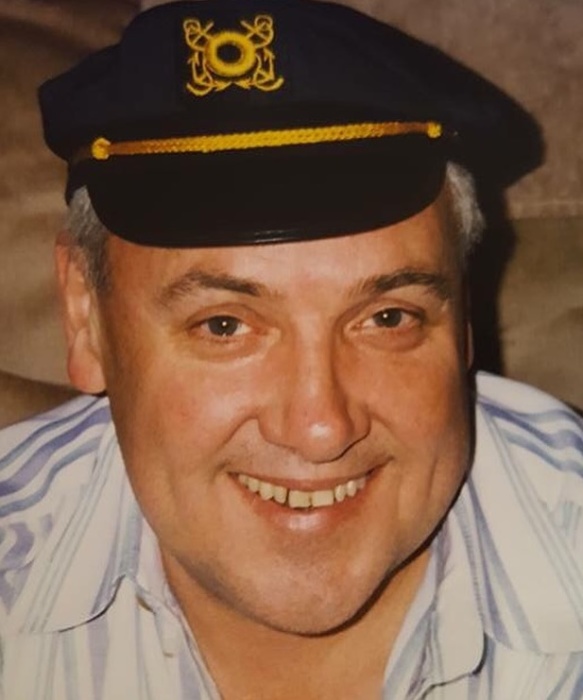 COUDERSPORT, PA----Joseph M. “Joe” Bohn, 62, of a longtime resident of Coudersport, passed away with his loving family by his side on Friday, September 2, 2016 in Sweden Valley Manor, Coudersport, after a courageous battle with cancer.

Through the years, Joe and his family, owned and operated several restaurants in the Coudersport area, including Potato City Country Inn.  Joe was an icon in the area.

He was a member of St. Eulalia Catholic Church in Coudersport and a former member of the Knights of Columbus.  Joe enjoyed going to the casino. His greatest love was his family and cooking.

In addition to his mother, Joe was predeceased by his mother-in-law, Mary Lou Kightlinger.

Friends may call from 8 am to 10 am on Saturday, September 10, 2016 at St. Eulalia Catholic Church, Coudersport, where a Mass of Christian will be celebrated at 10 am with the Rev. James Campbell, pastor, as celebrant.

To express condolences or share a fond memory of Joe, please visit www.virgillhowardfuneralhome.com

To order memorial trees or send flowers to the family in memory of Joseph M. "Joe" Bohn, please visit our flower store.