MINA, Pa.---Karl Dale Altenhein, 82, a longtime resident of Mina, passed away unexpectedly on Tuesday, October 12, 2021, in UPMC Cole, Coudersport.
Born on Sunday, February 26, 1939 in Roulette, he was a son of Henry “Charlie” and Rose Onalee Bloomer Altenhein. On October 16, 2004 in Colegrove, he married Ilene L. Burdick, who survives.
Karl attended school in Roulette and Coudersport. In 1957 he enlisted in the US Navy serving for 10 years during the Vietnam War. After serving in the Navy, Karl started his professional career as a steam turbine representative, a job he truly loved.
Karl, after his retirement, continued his passion and love for steam engines and the preservation of antique farming equipment. In September, he and his wife opened their farm for the 12th Old Time Threshing Bee and Farm Show, where he was extremely proud to share his knowledge with both young and old.
Karl was a lifetime member of the Oregon State Grange. He was lovingly named the “Mayor of Mina”.
Left to cherish his memory are his wife, Ilene; six children, Amber Rose Altenhein of Echo Park, California, Henry Ernest (Katie) Altenhein of Clatskanie, Oregan, Kristofer Dale (Yvette) Altenhein of Rainier, Oregon, Carolynn Rose Altenhein of Arlington, Texas, Robert Wilhelm (Monica) Altenhein of Clatskanie, Oregon, and Alex Wilfred Altenhein of Rainier, Oregon; seven grandchildren, Kylie Altenhein, Jordan Altenhein, Kimberly Altenhein, Kasey Altenhein, Ashlynn Altenhein, Aspen Altenhein, and Aubrey Altenhein; a granddaughter to be born very soon; and several nieces and nephews.
In addition to his parents, Karl was predeceased by two sisters, Judy and Sandy.
Burial will be in Homer Cemetery, Inez.
In the Spring, a celebration of Karl’s life will be held at his beloved farm with his equipment, including his 1919 steam traction engine that bears the name of his beloved wife, “Miss Ilene”.
In lieu of flowers, memorials may be made to a charity of the donor’s choice.
Karl’s family has entrusted his care to Kevin J. Dusenbury, funeral director/owner of the Virgil L. Howard Funeral Home, Shinglehouse.

A photo was added for Karl Dale Altenhein 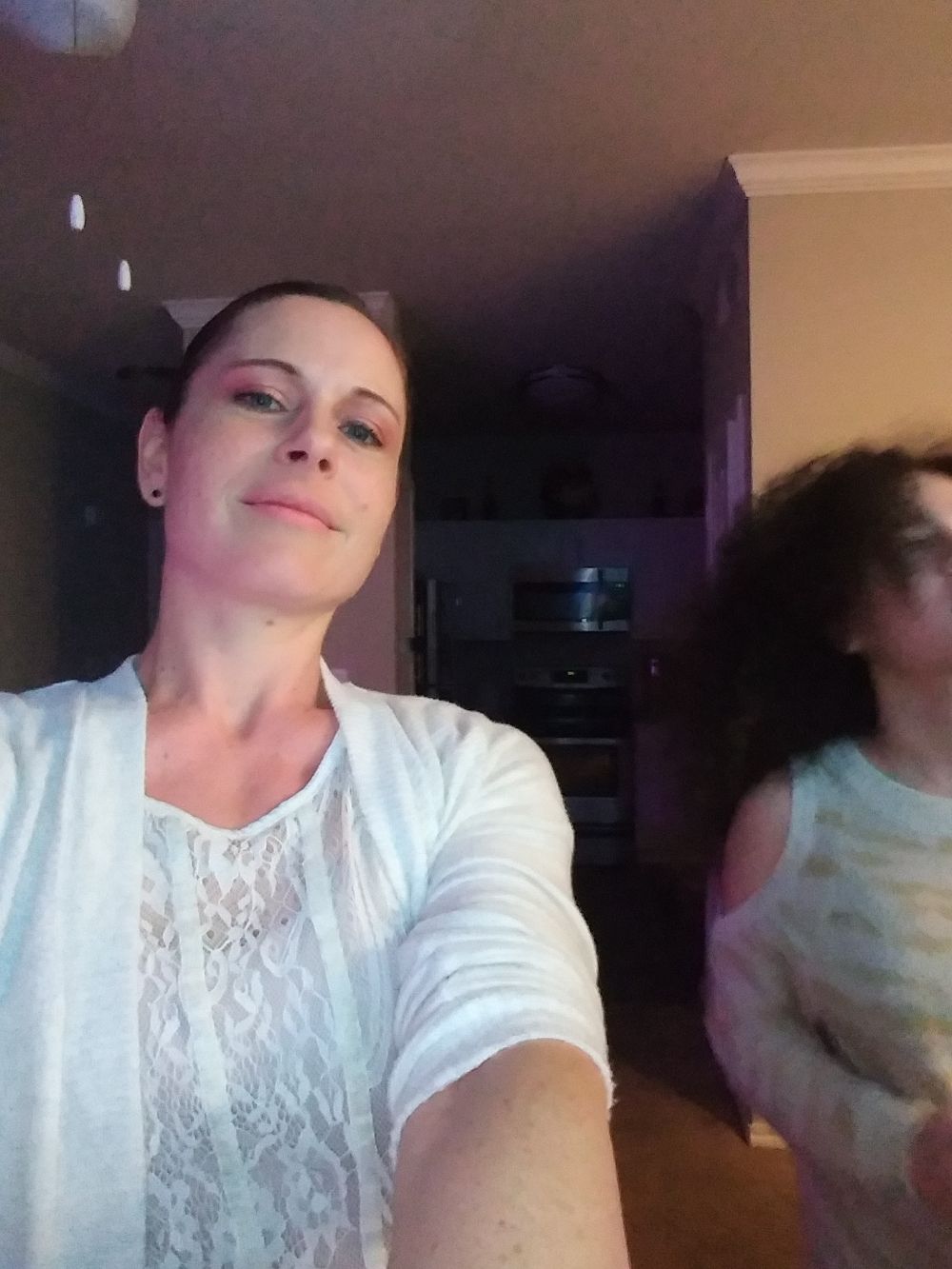 Sincere sympathies for Ilene and family. I only got to know Karl a few years ago but admired his interest in the Roulette and Port Allegany areas and his love for old machinery which was obvious during their Old Time Threshing bees.

Karl was such a kind and generous man. Always full of stories and so knowledgeable about his machinery. We are proud to have know this wonderful man. He will be greatly missed.
Our deepest sympathies go out to iIlene and family.

Ilene so sorry for your loss. I will always remember Dale and us kids growing up on the farm and running through the fields. Sincerely John and Tree Genaux

Special Instructions: Celebration begins at 11am with meal to follow