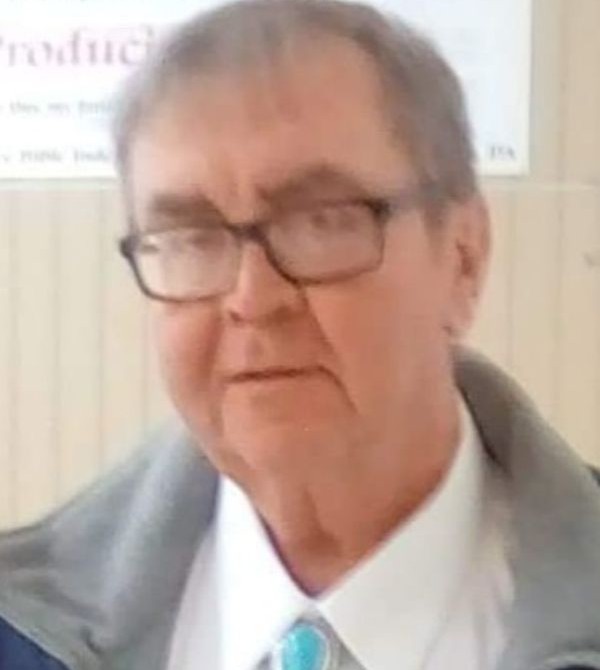 CERES, Pa.---Kenneth C. “Ken” Bell, 72, of Ceres, passed away on Sunday, January 2, 2022, in the Olean General Hospital, Olean, N.Y.
Born on Tuesday, February 15, 1949, in Olean, he was a son of Calvin G. and Ruth M. Thompson Bell. On October 23, 1971, in Portville, N.Y., he married Kayleen “Kay” S. Holmberg, who survives. They just celebrated 50 years of marriage.
Ken was a 1967 graduate of Oswayo Valley High School in Shinglehouse. After graduation, Ken worked on the family farm. He was a lifelong farmer, owning and operating 4-D Acres Farm. Ken also worked for Taylor-Armstrong in Eldred and was also a truck driver for Tor-View Farms in Coneville, Scott Brothers, and for Stroehmann’s in Olean.
Ken was a founding member and a deacon of Grace Bible Church (now Grace Bible Independent Baptist Church) in Shinglehouse. He enjoyed hunting. His life was his devotion to the Lord and his family, especially his grandchildren.
Left to cherish his memory are his wife of 50 years; four children, Debra S. (Brian) Harley of Harleysville, Pastor Daniel J. (Shay) Bell of Forked River, NJ, Douglas C. (Meagan) Bell of Shinglehouse, and Denise M. Bell of Ceres; seventeen grandchildren; a great-granddaughter; a great-grandchild to be born in May; two sisters, Carol Taylor of Shinglehouse and Gertrude Trimble of Oswayo; and several nieces and nephews.
In addition to his parents, Ken was predeceased by two brothers, Bernie Haynes and infant Calvin Bell; and a sister, June Huston.
Family and friends may call from 11am to 1pm on Wednesday, January 5, 2022, at Grace Bible Independent Baptist Church, Shinglehouse, where funeral services will follow at 1pm with his son, Pastor Daniel J. Bell of Cornerstone Baptist Church, Browns Mills, NJ, along with his Pastor, Phil Seely, of Grace Bible Independent Baptist Church, officiating. Burial will be in Evergreen Cemetery, Ceres.
In lieu of flowers, memorials may be made to Grace Bible Independent Baptist Church, 392 Coon Crossing Road, Shinglehouse, PA 16748.
Ken’s family has entrusted his care to Kevin J. Dusenbury, funeral director/owner of the Virgil L. Howard Funeral Home, Shinglehouse.

To order memorial trees or send flowers to the family in memory of Kenneth C. Bell, please visit our flower store.