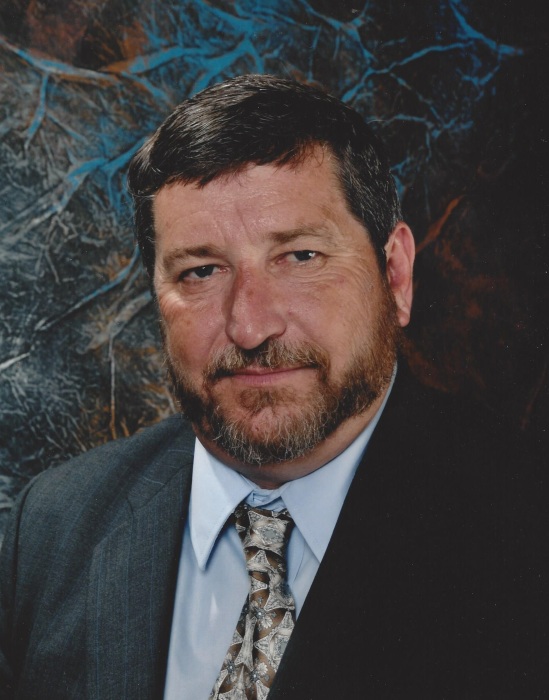 COUDERSPORT, Pa.---Kenneth W. “Ken” Martin, 60, a longtime resident of Coudersport, passed away in the home he built, surrounded by his loving family, on Tuesday, December 11, 2018, after a year-long battle with cancer.

Born on November 4, 1958 in Silver Creek, N.Y., he was a son of James W. and Alice F. Silleman Martin. On January 8, 2011 in the Swedish Union Church in Tidioute, he married Autumn L. Shoemaker, who survives.

Ken was employed for many years at Kightlinger Motors in Coudersport, starting first as a master mechanic, then becoming service manager. At the time of his death, Ken was the fleet manager. Despite his illness, he worked until November 21, 2018.

Ken was a member of Coudersport American Legion Post 192. He loved to travel. He enjoyed dirt track racing and NASCAR. His greatest love was his family.

Surviving besides his wife are his beloved mother, Alice Martin, of Allegany, N.Y.; three stepsons, Jason Bohn of Coudersport, Jerrad (Lacey) Rimel of Cambridge Springs, and Jed (Katrina) Rimel of Coudersport; six grandchildren; a cousin, Ralph Silleman, Jr., of Forestville, N.Y., who was like his brother; and his mother-in-law, Lillian Shoemaker of Holiday, Florida.

In addition to his father, James W. Martin, Ken was predeceased by his father-in-law, Thomas G. Shoemaker.

Family and friends may call from 10 a.m. to 12 noon on Saturday, December 15, 2018, at the Virgil L. Howard Funeral Home, 118 South Union Street, Shinglehouse, where funeral services will follow at noon with the Rev. Frank Mickle, pastor of Gold Church, Gold, Pa., officiating. Burial will be in Swedish Union Cemetery, Tidioute.

Family and friends are invited to attend a celebration of life for Ken from 2 p.m. to 4 p.m. on Sunday, December 16, 2018, at the Coudersport American Legion Post 192.

Members of the Potter County Honor Guard will accord full military honors on Saturday at the funeral home.

To order memorial trees or send flowers to the family in memory of Kenneth W. "Ken" Martin, please visit our flower store.