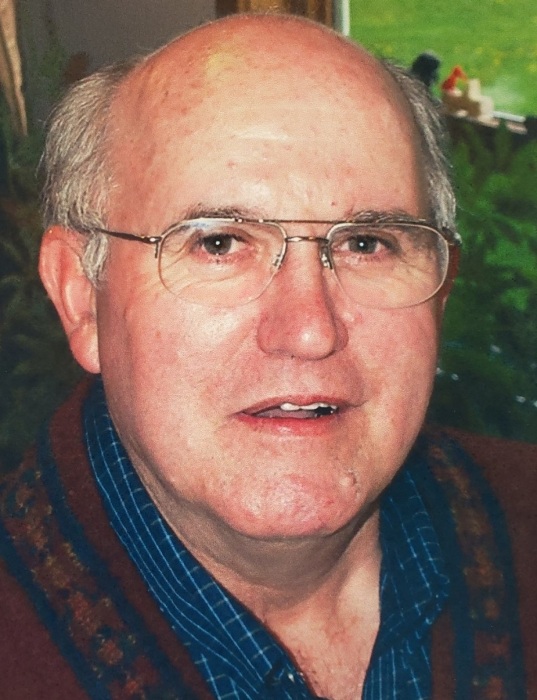 ULYSSES, Pa.---Lee W. Behler, 81, of Ulysses, formerly of Germansville, passed away with his loving daughter, Michelle, at his side at UPMC Cole Skilled Nursing and Rehab Unit, Coudersport, on Thursday, August 27, 2020, after a long illness.

Born on Friday, April 7, 1939 in Nesquehoning, he was a son of Wayne H. and Ellen E. Winsler Behler. On April 4, 1964 in the Heidelberg Union Church in Slatington, he married Barbara J. Jarrett, who survives.

Lee was a graduate of Northwestern Lehigh High School in New Tripoli. After high school, Lee enlisted in the US Air Force, serving honorably from 1960 to 1964. After serving in the Air Force, Lee and his wife, owned and operated the Germansville Garage. He was employed as a welder, carpenter and bus driver. He was also employed as a custodian at the Coudersport School district before his retirement.

Lee was a member of the St. Paul Evangelical Lutheran Church in Galeton. He was also a member of the Brookland Club. He was an avid hunter and fisherman. He enjoyed snowmobiling and 4 wheeling. His greatest love was his family.

In addition to his parents, Lee was predeceased by his twin brother, Dale Behler.

In keeping with Lee’s wishes, there will be no public visitation or funeral services. Burial will be in Heidelberg Cemetery in Slatington at the convenience of the family.

To order memorial trees or send flowers to the family in memory of Lee W. Behler, please visit our flower store.