Born on Friday, March 4, 1938 in Shinglehouse, he was a son of Louis C. and Kathryn Yeager Perkins.  On August 10, 1963 in Talladega, Alabama, he married Mary Lou Walker, who survives.

Louie was a graduate of Oswayo Valley High School, Class of 1956, in Shinglehouse.  He was a U.S. Army veteran, having served in Alabama.

He was first employed as a machine operator at Clark Brothers in Olean, N.Y. and retired in 2000 from Air Preheater in Wellsville, N.Y.  For many years, he and his wife, owned and operated Perkins Air Tools.  Until the time of his death, he served as an Oswayo Township Supervisor, having done so for over 40 years.

In addition to his parents, Louie was predeceased by a sister, Gladys “Tookie” Dickerson; and a son-in-law, Bill Ebbert, who he considered a son.

Family and friends may call from 10 a.m. to 12 noon on Monday, March 25, 2019, at the First Baptist Church, Academy Street, Shinglehouse, where funeral services will follow at noon with the Rev. Russell J. Horning, pastor, officiating.

Members of the Potter County Honor Guard will accord military honors on Monday at the First Baptist Church.

We are so very sorry. Louie was such a great man. God gained an Angel. Our love and prayers are with all of you.

I am so sorry to read of Louie passing today. He was a fine gentleman and a good friend of my parents when they were alive. Mary and Louie spent many hours at our house over the years. I know Louie will be missed by many. Becky please take care and know that I understand how hard this is for you. My condolences to to all.

We are sad to have lost a good man. Our condolences to the family and all those that Louie touched in his special way. Prayers and love.

Much love and condolences to the family of a wonderful man.

Friends and Family uploaded 42 to the gallery. 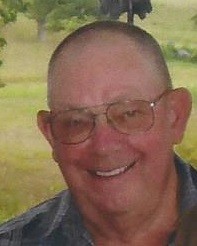 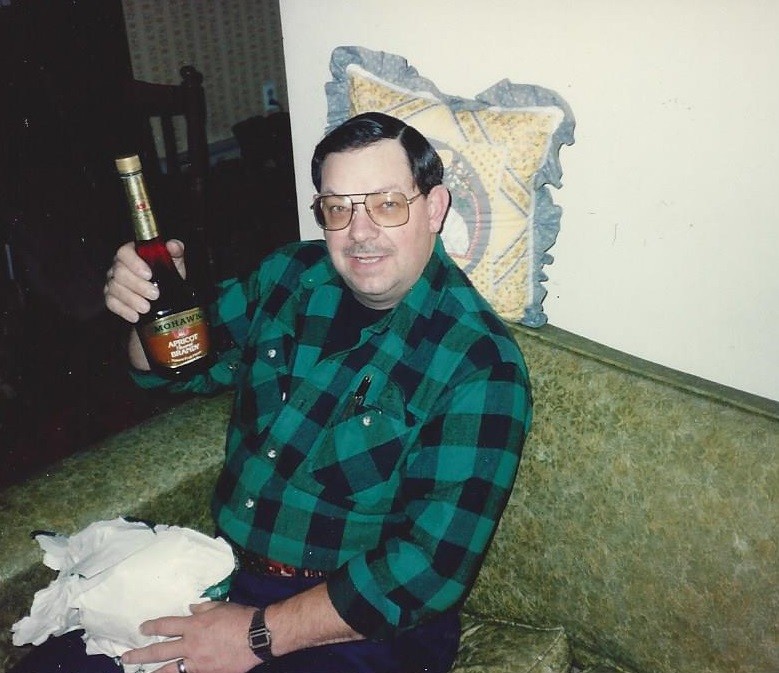 + 40 more
No service information has been added.