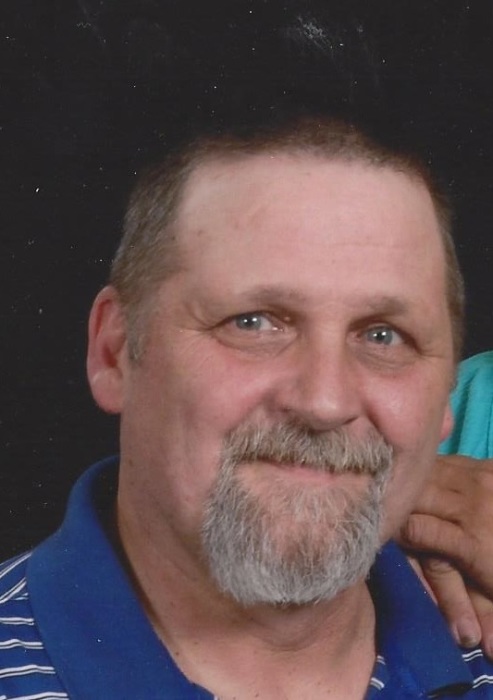 Mike moved from Buffalo to Shinglehouse in 1973.  He graduated from Oswayo Valley High School in 1977.

Mike loved hunting and fishing with his son and grandsons and his fishing trips to Black Lake.  He enjoyed helping with the Clay Crashers Trap Team and playing with his four-legged buddies, Zena and Barley.

Surviving in addition to his wife are his mother of Millport; a son, Robby J. Goode of Shinglehouse; two grandsons, Caiden Goode and Isaiah Goode; a sister, Debbie (Bill) Clark of Harrison Valley; two brothers, Bill Goode and Tom Goode, both of Millport; and several nieces and nephews.

In addition to his father, Mike was predeceased by a sister, Barbara Shelp.

Family and friends may call from 11a.m. to 1p.m. on Saturday, December 22, 2018, at the First Baptist Church, Shinglehouse, where a memorial service will follow at 1p.m. with the Rev. Russell J. Horning, pastor, officiating.  Burial will be in Maple Grove Cemetery, Shinglehouse.

To express condolences or share a fond memory of Mike, please visit www.virgillhowardfuneralhome.com

To order memorial trees or send flowers to the family in memory of Michael A. "Mike" Goode, please visit our flower store.