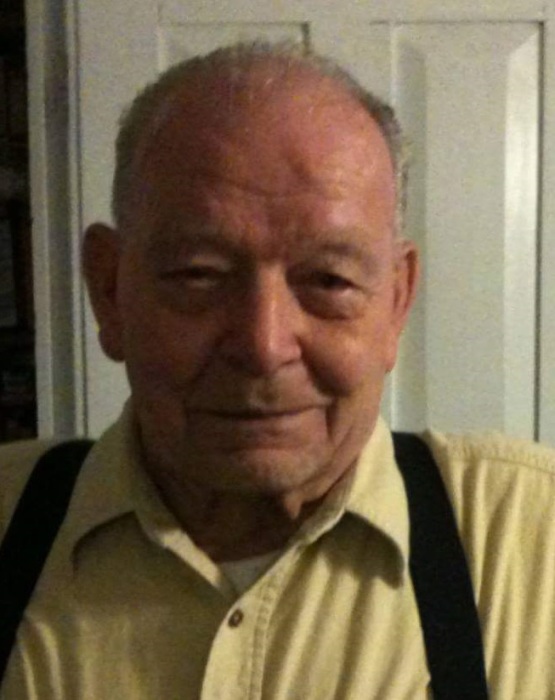 COUDERSPORT, Pa.---Myrl E. Knickerbocker, 92, a longtime resident of Coudersport, passed away with his loving family by his side on Saturday, May 19, 2018, in Sweden Valley Manor, Coudersport, after a long illness.

Myrl attended training to become a deputy game warden and a police officer.  He was a disabled U.S. Navy veteran of World War II, serving predominately on the USS Walke. He was employed as a milkman in Coudersport and later was a pipeline worker.  He then became a deputy game warden for the Pennsylvania Game Commission and also served as a Coudersport Borough Police officer.  He, along with his wife, owned and operated Knickerbocker Wallpaper and Wall Covering in Coudersport.

He was a life member of the Coudersport American Legion Post #192, a former member of Eulalia Lodge #342 F. & A.M. in Coudersport, and was a member and volunteer for the Coudersport Volunteer Ambulance Association.  Myrl was an avid hunter, fisherman, traveler, and woodworker, having made many items for the Christmas House and also amongst his many projects was a-to scale model of the E.O. Austin Museum.  His greatest love was his family.

In addition to his parents, Myrl was predeceased by a granddaughter, Stephanie Baker; and several sisters and brothers, including his identical twin, Earl.

A celebration of Myrl’s life will be held on a date and a place to be announced.

To express condolences or share a fond memory of Myrl, please visit www.virgillhowardfuneralhome.com

To order memorial trees or send flowers to the family in memory of Myrl E. Knickerbocker, please visit our flower store.