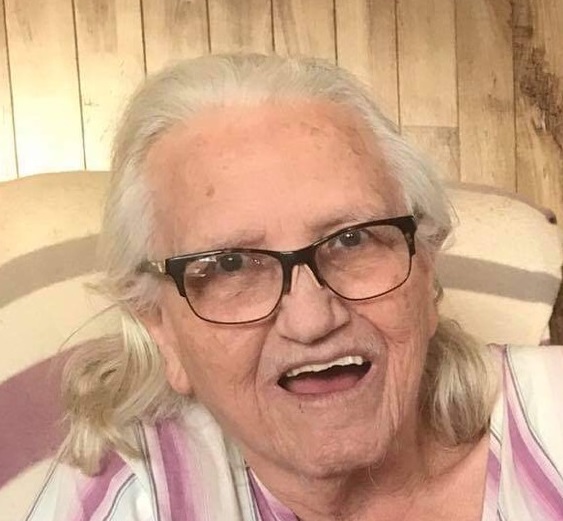 SHINGLEHOUSE, Pa.---Onalie J. Jones Austin, 87, of Shinglehouse, formerly of Eldred, passed away on Sunday, August 9, 2020, in Bradford Manor, Bradford, after a long illness.

Born on Saturday, December 19, 1932, in Port Allegany, she was a daughter of Joseph and Ruth A. Jandrew Miller. She was married to LaVern Jones, who predeceased her. On January 6, 2000 in Shinglehouse, she married Morris H. Austin, who passed away on April 8, 2011.

Family and friends may call from 11am to 12 noon on Wednesday, August 12, 2020, at the Virgil L. Howard Funeral Home, 118 South Union Street, Shinglehouse, where a time of remembrance will follow at noon. Burial will be in Maple Grove Cemetery, Shinglehouse.

To order memorial trees or send flowers to the family in memory of Onalie J Jones Austin, please visit our flower store.