SHINGLEHOUSE---Phillip H. “Phil” Buttermore, 77, of Shinglehouse, formerly of Chambersburg, passed away on Wednesday, September 20, 2017, in UPMC Hamot, Erie, after a lengthy illness.

Phil was a graduate of Meadville High School and Pennsylvania State University, receiving Masters in both Art and Special Education.  He served his country during the Vietnam War, attaining the rank of First Lieutenant in the U.S. Air Force.  A lifelong educator and a practicing artist and cartoonist, he will be remembered by those who knew him for his kindness, generosity and sense of humor.

He was a member of the Pennsylvania State Education Association, the Knights of Columbus, and the American Civil Liberties Union.

In addition to his parents, Phil was predeceased by a son, Andrew “Santo”.

A private celebration of Phil’s life will be held on Saturday, October 14, 2017, with his brother-in-law, the Reverend Dr. Donald Hobson, officiating.

In lieu of flowers, memorials in Phil’s name may be made to the American Diabetes Association.

To express condolences or share a fond memory of Phil, please visit www.virgillhowardfuneralhome.com

We got to know Phil and loved him instantly. His sense of humor was amazing and his spirit was contagious. He will be missed by all of us.

A candle was lit in memory of Phillip Buttermore

Friends and Family uploaded 2 to the gallery. 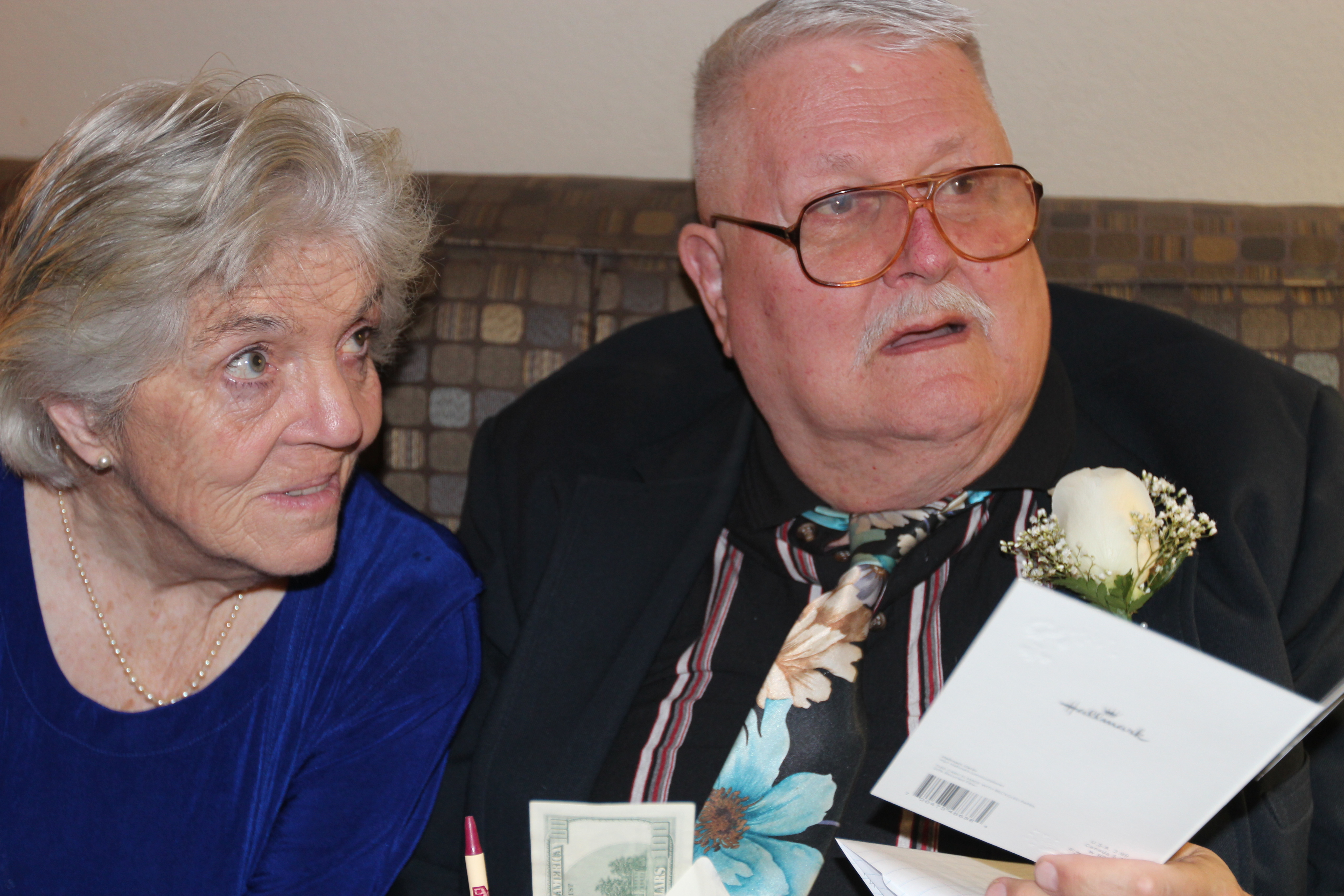 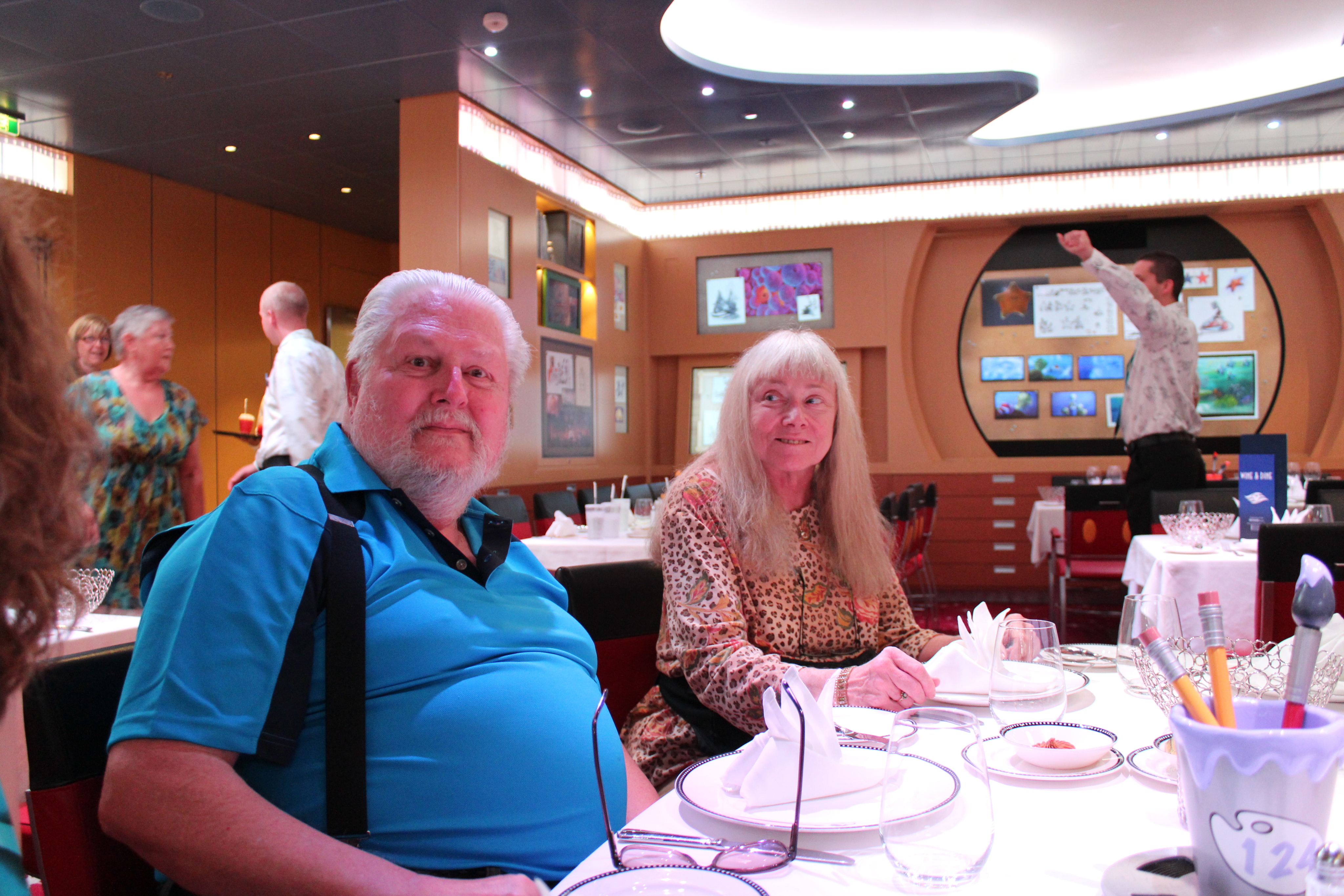