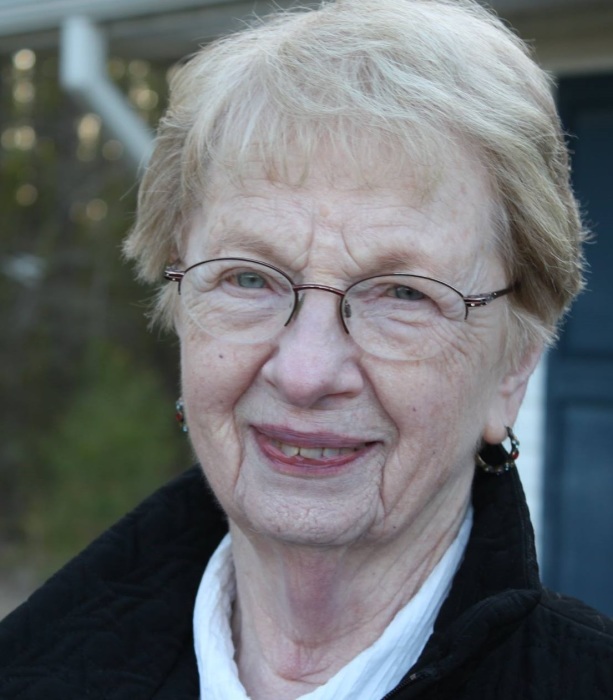 Rhea was a graduate of the Coudersport High School, class of 1951.  She worked for a period of time in Emporium, PA, and then attended the Bryant and Stratton Business Institute in Buffalo, NY, graduating in 1954.  She joined several sisters at Tennessee Temple School in Chattanooga, TN, and graduated from the Bible School in 1957.

In 1961, Rhea, along with her husband, Charles, was accepted by Baptist Mid-Missions to go as church-planting missionaries to the state of Alaska.  From 1963-2004, Rhea work alongside her husband serving her Lord and Savior, Jesus Christ, in many churches across the state of Alaska.  She spent many years teaching children’s Bible clubs in her home, Sunday schools in churches, and ministering at Bible camps.  She also invested herself into the lives of many women by discipling them in the Word of God.

Rhea enjoyed cooking and her table was often filled with friends who just stopped by to visit or were shown Christian hospitality.

She was always willing to learn new things.  She taught herself to play the piano so there would be a church pianist; took classes in painting and produced many beautiful Alaska scenes; and learned how to decorate cakes and used her talent in providing wedding cakes to family and friends.

In addition to her husband, Charles, Rhea was preceded in death by her parents, two brothers, and one sister.

In lieu of flowers, memorials may be made to Baptist Mid-Missions, 7749 Webster Road, Cleveland, OH 44130.

To order memorial trees or send flowers to the family in memory of Rhea Joan Reeves, please visit our flower store.