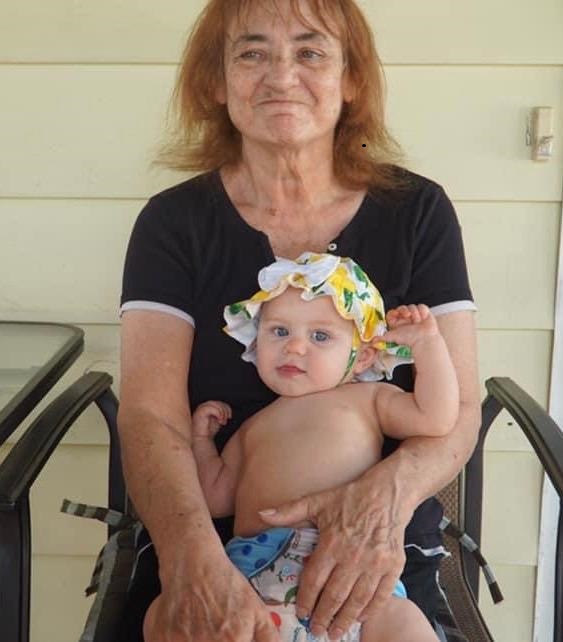 PORTVILLE, N.Y.---Rosemary M. Whiteman, 70, a longtime resident of Portville, passed away peacefully in her home surrounded by family and friends on Friday, January 1, 2021, after a long illness.

Born on Monday, August 7, 1950 in Port Allegany, Pa., she was a daughter of Leon and Martha Corwin Kilbourn. On July 8, 1983 in Portville, she married Richard “Dick” Whiteman, from there it was pure bliss. Although the beginning of her life had many misfortunes, she and Dick fought their way to a better life.

Rosemary prided herself in working hard, especially at the former Hewitt Manor in Shinglehouse, Pa. with her best friend, Cindy Evingham and her babysitting for Olivia Hagen, whom she considered to be a granddaughter.

In addition to her parents, Rosemary was predeceased by a sister, Linda Kilbourn.

A graveside funeral service celebrating Rosemary’s life will be held in the Maple Grove Cemetery, Shinglehouse, on a date and time to be announced.

To order memorial trees or send flowers to the family in memory of Rosemary Whiteman, please visit our flower store.