DERRICK CITY, Pa,---Susan C. Barclay, 57, of Derrick City, passed away on Monday, September 10, 2018, in the Bradford Pavilion, Bradford, after a long illness.

Susan was a residential program worker for 16 years at Evergreen Elm in Bradford.  A creative person, Susan had four inventions, which were in the process of being patented at the time of her death.  She enjoyed painting, sculpting, doing crafts, and gardening.  Her greatest love was her family.

In addition to her parents, Susan was predeceased by two brothers, Bobby and Donnie; and three sisters, Judy Tompkins, Ann Nikerson, and Robin Gordon.

Family and friends may call from 10 a.m. to noon on Monday, September 17, 2018, at the Virgil L. Howard Funeral Home, 118 South Union Street, Shinglehouse, where a celebration of Susan’s life will follow at noon with the Rev. Russell J. Horning, pastor of the First Baptist Church, Shinglehouse, officiating.

A candle was lit in memory of Susan Barclay

In Loving Memory of our Susan, whom was a Daughter, Sister and Aunt, We will miss you. Love Clara Barclay, Nita Christy, Marla and Leslie.

I had the pleasure of knowing this sweet soul when she worked at Evergreen Elm. She was a friend to the individuals and people with whom she worked in the agency. We will miss her. I am so sorry for your loss.

Friends and Family uploaded 4 to the gallery. 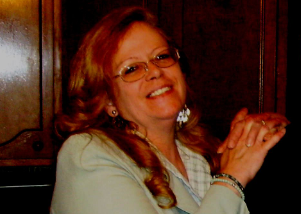 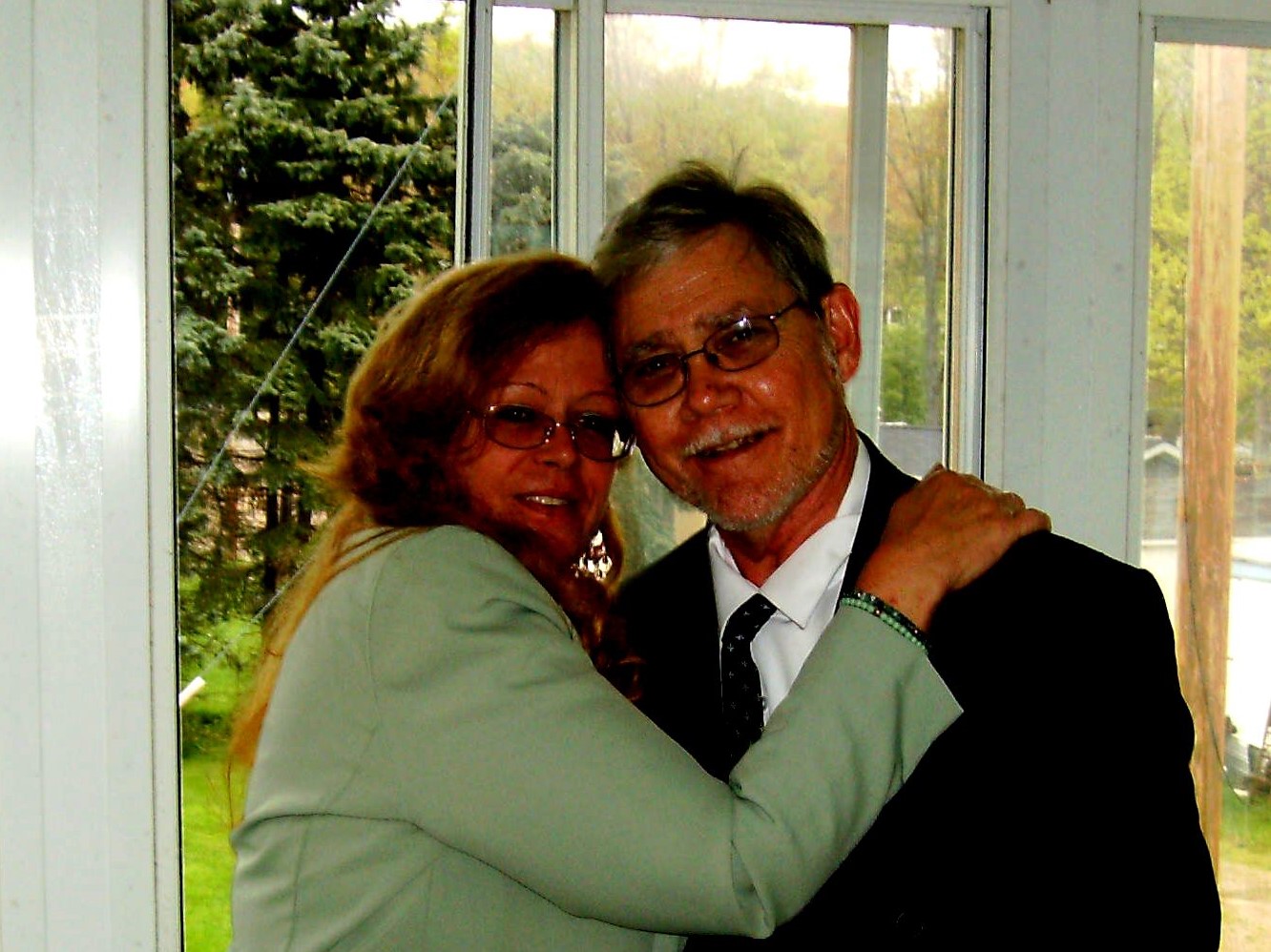