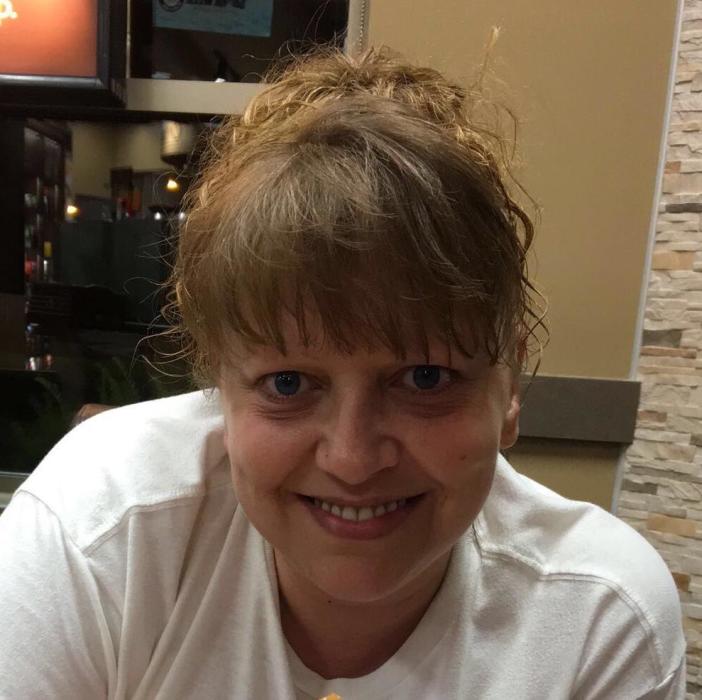 Born on January 1, 1975 in Olean, she was a daughter of Barry L. and Susan K. Aumiller Wheeler.

Teresa earned her GED from the Bolivar-Richburg High School.  She was employed by Fibercel Corporation in Portville and lastly at AVX (now Olean Advanced Products) until retiring due to an automobile accident.

As a child Teresa attended the First Baptist Church in Shinglehouse.  She was a good “fixer” of anything, from lawn mowers to gluing ceramics back together.  She loved her pets.  Her greatest love was her family, especially her beloved children.

Family and friends are invited to call from 4 to 6pm on Tuesday, October 24, 2017, at the Virgil L. Howard Funeral Home 118 South Union Street, Shinglehouse, where a celebration of life will follow at 6pm with her uncle, Howard Wheeler, officiating.

Flowers are gratefully declined.  Memorials may be made to the SPCA of Allegany County, 1374 NY 19, Wellsville, NY 14895 or to the American Cancer Society.

To express condolences or share a fond memory of Teresa, please visit www.virgillhowardfuneralhome.com

To order memorial trees or send flowers to the family in memory of Teresa L. Wheeler, please visit our flower store.