AUSTIN, Pa.---Thelma I. Marshall, 87, of Austin, formerly of Buffalo, N.Y. and Renovo, Pa., passed away on Wednesday, September 29, 2021, in Sweden Valley Manor, Coudersport, after a long illness.
Born on Saturday, February 24, 1934 in Renovo, she was a daughter of George and Thelma I. Mahon Hartsock.
Thelma was a graduate of Renovo High School. She grew up in Renovo and later lived in Austin, owning and operating the former Marshall’s Country Store in Austin. She later moved to Buffalo where she was employed at the Williams Gold (now Materion). She returned to Potter County in 2013.
She was a member of St. Timothy’s Catholic Church in Buffalo. She loved to cook, visit with her friends and family. Her greatest loves were her grandchildren.
Left to cherish her memory are her daughter, Barbara J. “Barb” (Herm) Beyer of Austin; two sons, Stanley P. (Donna) Fry of Riverside, California and William E. “Bill” (Lynn) Fry of Buffalo, N.Y.; four grandchildren, Jeffrey Fry, Megan Clark, Nicole Cote, and Alexandra Walker; nine great-grandchildren, McKaylan, Bailey, MacKenzie, Landyn, Liam, Luna, Juliet, Grace, and Ryland; three great-great-grandchildren, Aubrey, Kaison, and Xander; three brothers, Carl Hartsock, Dale (Mary) Hartsock, and John Hartsock, all of Buffalo; and a very special friend, Dolly Prebble of Renovo.
In addition to her parents, Thelma was predeceased by two brothers, Thomas Hartsock and Dennis Hartsock; and a sister, Janice Young.
In keeping with Thelma’s wishes, there will be no public visitation. Private graveside burial services will be held in the Elm Lawn Cemetery, Kenmore, N.Y.
In lieu of flowers, memorials may be made to the Sweden Valley Manor Patient Activity Fund, 1028 East Second Street, Coudersport, PA 16915.
Thelma’s family has entrusted her care and cremation arrangements to Kevin J. Dusenbury, funeral director/owner of the Virgil L. Howard Funeral Home, Shinglehouse.

A photo was added for Thelma I. Marshall 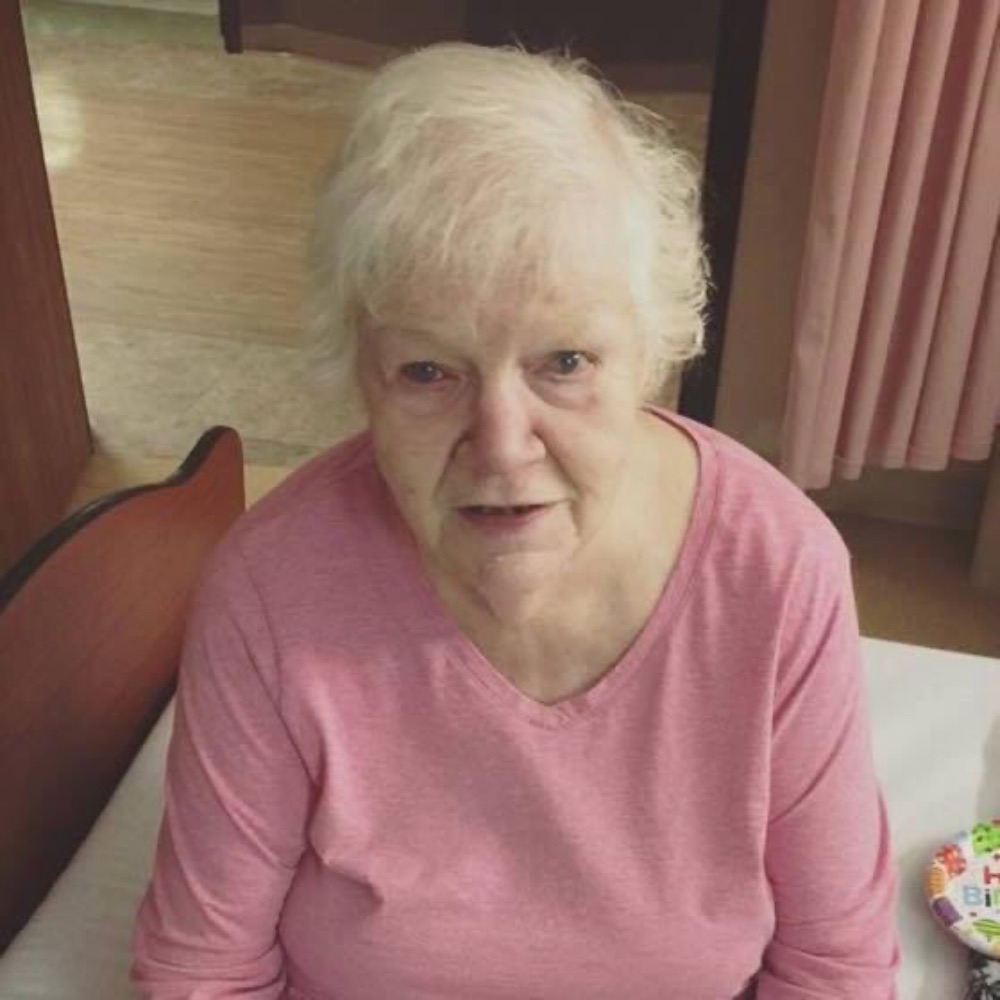 A candle was lit in memory of Thelma Marshall

A candle was lit in memory of Thelma Marshall

A photo was added for Thelma I. Marshall 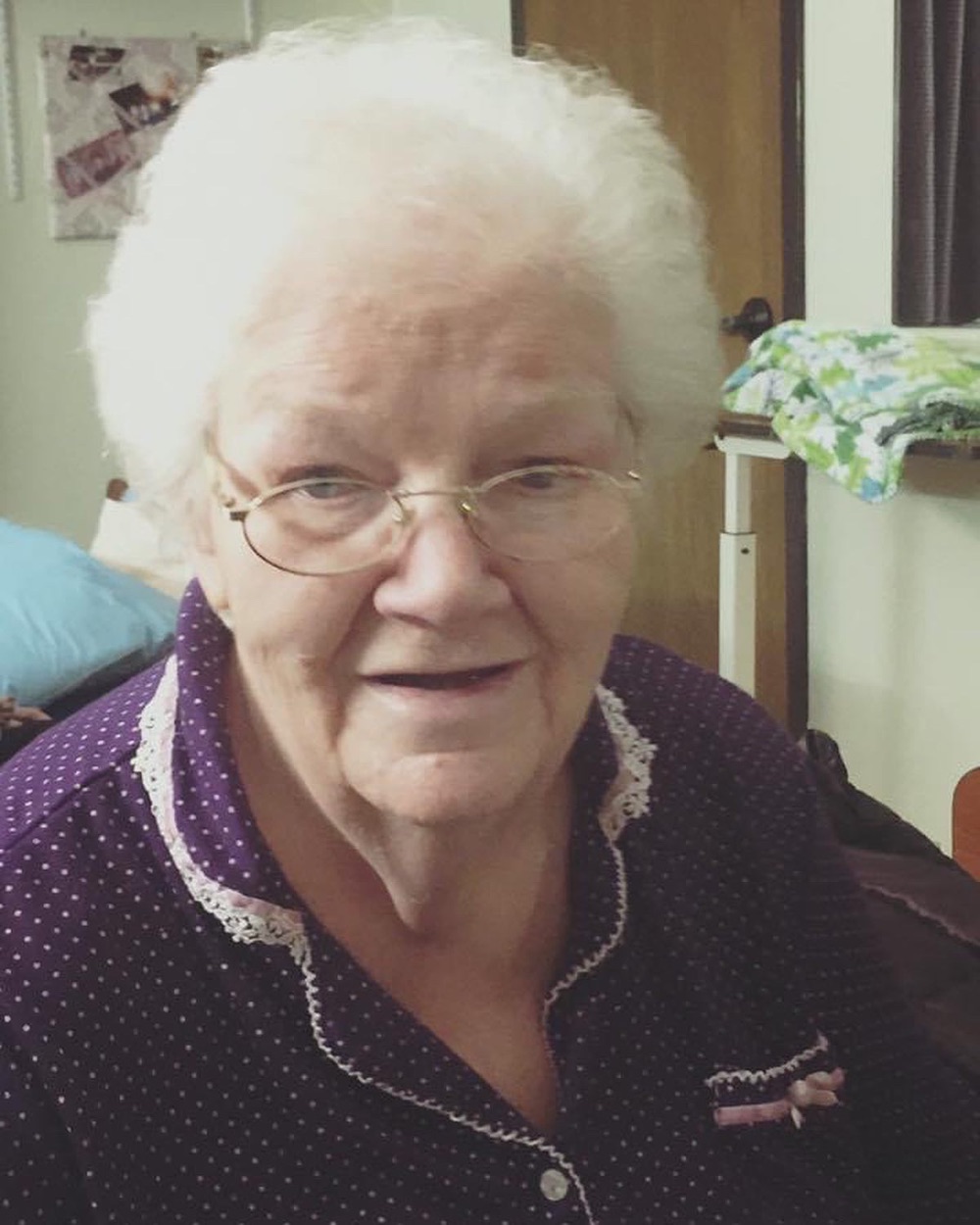 Grandma I will love and miss you forever. You were the most loving grandmother anyone could ask for. I will forever hold our time together and memories in my heart. I will also make sure that my son, Ryland, knows all about his great grandma Thelma. I'm
heart broken but I'm happy you're no longer suffering. It's not goodbye, it's see you later. Until we meet again, Rest In Peace. I love you.