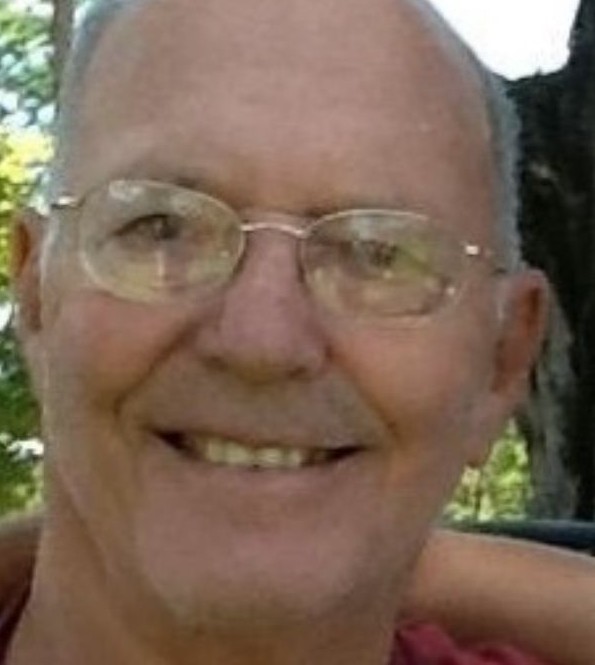 LITTLE GENESEE, N.Y.---Theodore R. “Ted” McDonald, 93, a longtime resident of Little Genesee, passed away in his home surrounded by his loving family on Friday, May 14, 2021, after a long illness.
Born on Wednesday, December 28, 1927 in Olean, he was a son of Roy and Katherine Schelander McDonald. On March 22, 1952 in the Christian Temple in Wellsville, he married Betty J. Ransom, who passed away on February 18, 2000.
Ted was a US Navy veteran having served from 1946 to November 1947, attaining the rank of Fireman Second Class.
Ted was employed for 33 years at the former Clark Brothers in Olean as the lead welder. After retirement from Clark Brothers, he was employed for many years at the Bolivar Golf Club..
Ted was a lifetime member of Kenyon Andrus American Legion Post 772 in Bolivar. An avid bowler, he appeared on the television show, “Beat the Champ”. He also loved to golf and play cards, especially Texas Hold’em. His greatest love was his family.
Surviving are seven children, Robert McDonald of Little Genesee, Sherry (Steve) Childs of Bolivar, Teddy McDonald, Jr. of Bolivar, Kimmy Gliden of Genesee, Pa., Roger McDonald of Little Genesee, Fred (Elise) McDonald of Bolivar, and Jeff McDonald of Dallas, Texas; a son-in-law, John Keegan of Sebastian, Florida; many grandchildren, great-grandchildren, and great-great-grandchildren; a brother, Edward (Pat) McDonald of Rochester; and several nieces and nephews.
In addition to his parents and wife, Ted was predeceased by a son, Douglas Wayne McDonald; a daughter-in-law, Dawn Andres; two grandsons, Wesley McDonald and Bobby McDonald; three brothers;; and two sisters. His daughter, Vicki Keegan passed away on May 16, 2021.
Family and friends may call from 2pm to 4pm and 7pm to 9pm on Thursday and from 10am to 11am on Friday, May 21, 2021, at the Virgil L. Howard Funeral Home, 118 South Union Street, Shinglehouse, Pa., where funeral services will follow at 11am with the Rev. David Cook, pastor of Obi Community Church, Obi, officiating. Burial will be in Bowler Memorial Cemetery, Little Genesee.
Members of the Kenyon Andrus American Legion Post 772, Bolivar, will accord military honors on Friday at the funeral home.
COVID-19 restrictions will be followed, including properly worn facial coverings.
Flowers are gratefully declined. Memorials in Ted’s name may be made to a charity of the donor’s choice.
Ted’s family has entrusted his care to Kevin J. Dusenbury, funeral director/owner of the Virgil L. Howard Funeral Home, Shinglehouse, Pa.

To order memorial trees or send flowers to the family in memory of Theodore R. McDonald, please visit our flower store.