In 1948, Jean graduated from Bolivar Central School and later graduated from Buffalo State College.  For several years, Jean was the Home Economics teacher at Portville Central School.  She left teaching to become the office manager of the family business, Taylor Excavating in Ceres, which later incorporated to become Taylor & Armstrong Contracting in Eldred.  In 1978, Don and Jean left Taylor & Armstrong Contracting to resume their business, Don Taylor Excavating, while still remaining good friends with the Armstrong family.

Jean was a truly caring person, always thinking of others first.  She loved the outdoors.  You could find her tooling around in her golf cart tending to her flowers and garden.  She truly loved bird watching, she was always looking up species in her book.  She hung hummingbird feeders around her porch where she would sit for hours watching them come and go.  Jean was an avid reader, always carrying a book with her.  Jean was also very fond of animals, especially her dog, Felix.

In addition to her parents, Jean was predeceased by a daughter-in-law, Laurie Taylor.

Family and friends may call from 2 to 4pm and 6 to 8pm on Sunday at the Virgil L. Howard Funeral Home, 118 South Union Street, Shinglehouse and from 10 to 11 am on Monday, October 29, 2018, at the Ceres United Methodist Church, where funeral services will follow with the Rev. Preston L. Hutchins, Jr., pastor, officiating. Burial will be in Evergreen Cemetery, Ceres.

In lieu of flowers, memorials may be made in Jean’s name to the Ceres United Methodist Church, c/o 2905 Kings Run Road, Shinglehouse, PA 16748 or to a charity of the donor’s choice.

I always have great memories of growing up in Ceres. All of us kids would gather to play touch football, trifus, and snowmobiling! All those memories include you, Jean . RIP.

My condolences to the family. Continue to let your fond memories warm your hearts. May God provide you comfort and strength during this difficult time. 2 Corinthians 1:3, 4.

Im deeply sorry for your loss. Throw all your sorrow on God and He will sustain you.

So sorry for your loss, Denee and family. She was a great lady!

Friends and Family uploaded 40 to the gallery. 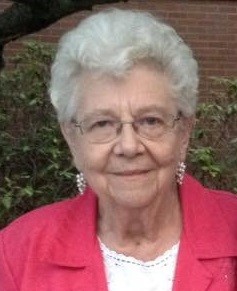 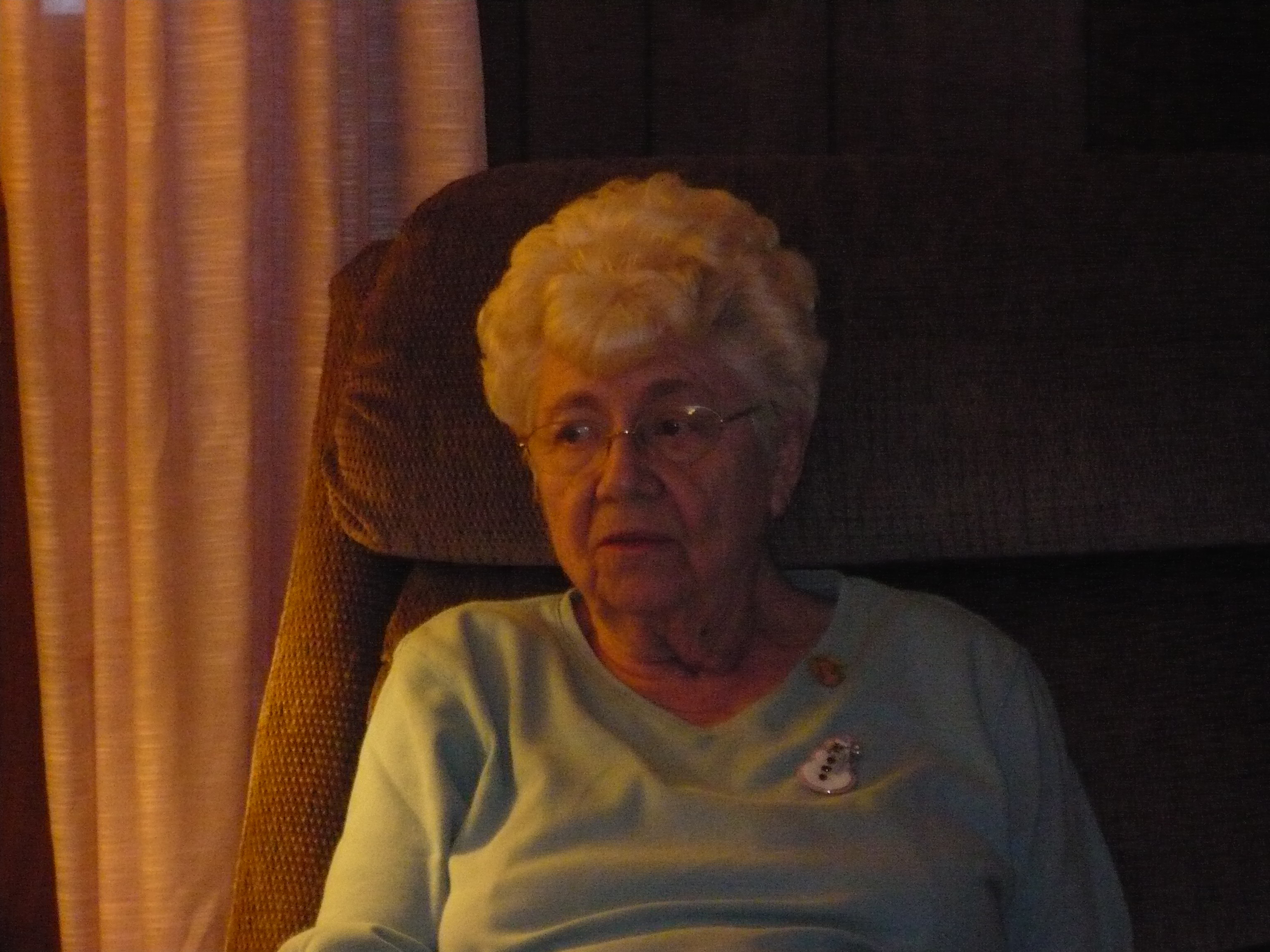