MILLPORT, Pa.---Virginia Ann “Ginger” Sturdevant, 89, of Millport, passed away in her home surrounded by her loving family on Monday, September 13, 2021, after a short illness.
Born on Monday, April 4, 1932 in Millport, she was a daughter of Earl and Margaret A. Dunshie Hyde. On July 16, 1955, in the Chrystal United Methodist Church, she married Edwin R. “Ed” Sturdevant, who passed away on September 29, 1988.
Ginger was a graduate of Shinglehouse High School, Class of 1949. She was employed by the former Pure Carbon in Coudersport, retiring in 1992.
Ginger was a member of the Chrystal United Methodist Church. She enjoyed her dogs and watching birds. Her greatest love was her family. She loved attending her grandchildren’s sporting events and also loved getting to know her great-grandchildren.
Surviving are a son, Kenneth E. (Kelly Miller) Sturdevant of Millport; a daughter, Beverly A. Brabham of Oswayo; four grandchildren, Geoff A. (Erica) Brabham, Judd K. (Amber Szablewski) Sturdevant, Geri A. (Scott) Sorgen, and Aric K. (Brittany Olmstead) Sturdevant; six great-grandchildren; two sisters, Barbara Van Pelt of Hebron and Fran Stilson of Sharon Center; two brothers, Donald (Pat) Hyde of Millport and Douglas (Linda) Hyde of Genesee; and many nieces and nephews.
In addition to her parents and husband, Ginger was predeceased by a son, Dennis A. Sturdevant; and a sister, Patricia Todd.
Family and friends may call from 10am to 12 noon on Thursday, September 16, 2021, at the Chrystal United Methodist Church, Eleven Mile Road, Chrystal, where funeral services will follow at 12 noon with Pastor Preston Hutchins, Jr., officiating. Burial will be in Chrystal Cemetery.
In lieu of flowers, memorials may be made to Cole Memorial Home Health and Hospice, 102-108 South Main Street, Coudersport, PA 16915 or to a charity of the donor’s choice.
Ginger’s family has entrusted her care to Kevin J. Dusenbury, funeral director/owner of the Virgil L. Howard Funeral Home, Shinglehouse.

A photo was added for Virginia A. Sturdevant 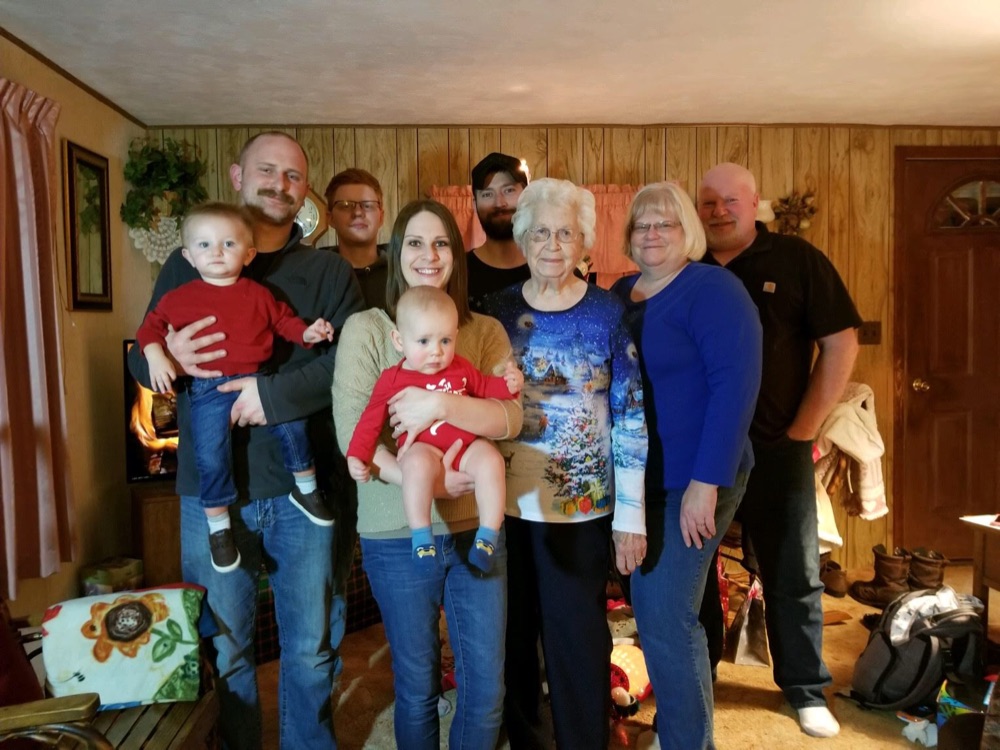