AUSTIN, PA---Walter F. â€œWaltâ€ Keck, Sr., 76, a lifelong resident of Austin, passed away in his home with his loving family by his side, on Saturday, July 30, 2016, under the care of the VNA of Northwest PA Hospice, after a long illness.
Born on April 2, 1940 in Coudersport, he was a son of Frederick and Madeline Dumahosky Keck.  On July 20, 1964 in Kane, he married Nancy L. Austin, who survives.
He was a graduate of Austin High School, Class of 1958.  Walt proudly served in the U.S. Army from 1958 to 1961.  He was employed by Emporium Specialties Company in Austin from 1961 to 1987.  He was also employed by Keystone Automatic Technology in Emporium from 1987 until his retirement.
Walt was a member of St. Augustine Catholic Church in Austin, where he volunteered many hours in the maintenance of the church.  He was the former sexton of the St. Augustine/St. Paul Catholic Cemetery in Costello.  He served on the Austin School Board for many years.  He enjoyed hunting.  One of his favorite pastimes was â€œwalking the mountains of Austinâ€.  His greatest love was his family, especially his grandchildren.
Surviving in addition to his wife of 52 years are a daughter, Lori A. (Scott Dâ€™Angelo) Keck Dynda of Roulette; a son, Walter F. (Sheela) Keck, Jr. of Coudersport; his beloved grandchildren, Tye and Ryan Dynda and Haley and Hayden Keck; two brothers, Frederick (Ruth) Keck of Bradford and Joseph (Sara) Keck of Roulette; and several nieces and nephews.
Walt was predeceased by his parents.
In keeping with Waltâ€™s wishes, there will be no public visitation or funeral services.  A private graveside service will be held in the St. Augustine/St. Paul Catholic Cemetery, Costello, with the Rev. Joseph Dougherty, pastor of St. Augustine Catholic Church, officiating.
In lieu of flowers, memorials in Waltâ€™s name may be made to VNA Northwest PA Hospice, 1223 East Main Street, Bradford, PA 16701 or to St. Augustine Catholic Church, c/o 111 Germania Street, Galeton, PA 16922.
Waltâ€™s family has entrusted his care to the Virgil L. Howard Funeral Home, Shinglehouse.

so sorry to read of walts passing.  the kecks managed and ran the studding dept at emporium specialties for many years
they always did an admiral job

I'm so sorry to hear of your loss.  I worked with Walt at K.A.T. when I was younger and truly enjoyed him.  He was always ready with a response that made me smile and willing to help when I needed him.  He was a dear man that I think of often.  May your hearts be filled with beautiful memories of him.  He was pretty special.

DEAR NANCY,  WE SEND OUR DEEPEST SYMPATHY.  YOUR IN OUR THOUGHTS AND PRAYERS

Sending you all the love we can. Uncle Walt was a great man, and touched the lives of so many of us growing up. Love Ter and Ian

Good memories of Walt! Enjoyed his many hiking and hunting stories when he visited the bank. Enjoyed our fellowship at St Augustine over the many years. Deepest sympathy to the family. He will be missed.

We are sorry for your  loss. Our thoughts and prayers  are  with  you.

My deepest sympathy to all of Walt's family. Always very much enjoyed talking with Walt when he stopped by my camp in Pineage Hollow. Will miss him this winter feeding the deer at my camp. The world was a better place with Walt, a fine gentlemen indeed.  Tom Burke

My heart go out to the Keck family. I was so honored to meet Walter years ago. RIP dear cousin. Prayers and comfort to Nancy and the family.

Friends and Family uploaded 1 to the gallery. 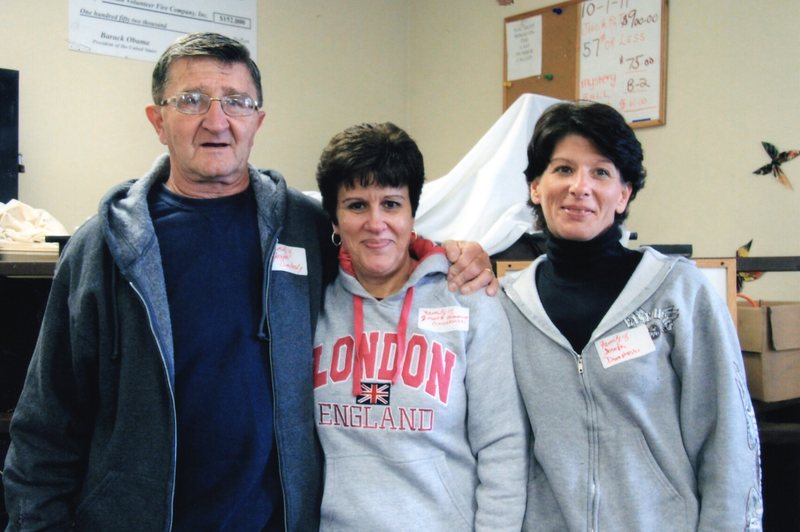