SHINGLEHOUSE, Pa.---Walter C. “Walt” Miller, Jr., 90, of Shinglehouse, formerly of Bedminster, passed away in his home surrounded by his loving family on Sunday, March 10, 2019, after a long illness

Walter graduated from high school in Bucks County.  He was employed by the Pennsylvania Department of Transportation for over 35 years, retiring as a foreman in 1982.  While working at PennDOT and living in Bedminster, Walt ran his own dairy farm and crop farm.  He and his wife, June, moved to Shinglehouse in 1981.

Walt was an avid hunter and fisherman.  He loved to garden and can the vegetables he grew.  He was a faithful man who loved the Lord.  He had a great sense of humor.  Walt’s greatest love was his family.

In addition to his parents, Walt was predeceased by two sons, Edward Miller and Jeffrey Miller.

Family and friends may call from 9 a.m. to 11 a.m. on Saturday, March 16, 2019, at the First Baptist Church, Academy Street, Shinglehouse, where funeral services will follow at 11 a.m. with the Rev. Russell J. Horning, pastor, officiating.  Burial will be in Maple Grove Cemetery, Shinglehouse.

In lieu of flowers, memorials may be made to Cole Memorial Home Health and Hospice, 102-108 South Main Street, Coudersport, PA 16915.

Gonna miss you Brother Walt. You were exactly the kind of Man we all aspire to be.
Your Fraternal Brother and friend,
Larry A Penman PM

June and family, we are so very sorry. You all are in our thoughts and prayers.

So very sorry for the loss of Walt. I will always remember him and his sweet personality at church. God bless you all.

In loving memory of my dear brother. Love always, Miriam

Friends and Family uploaded 43 to the gallery. 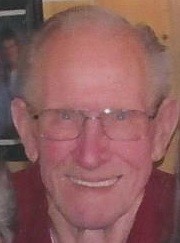 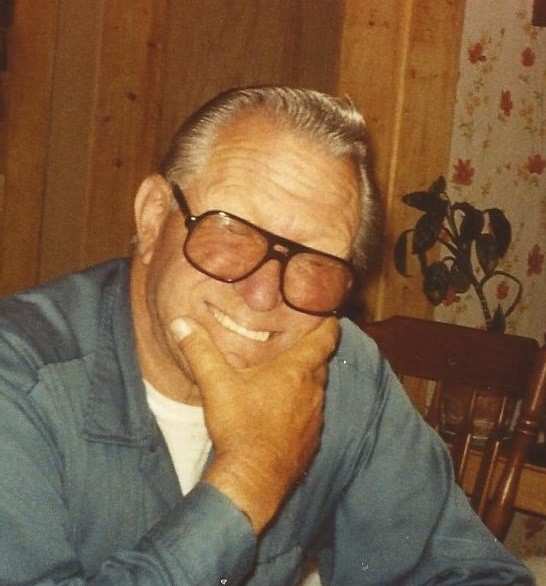