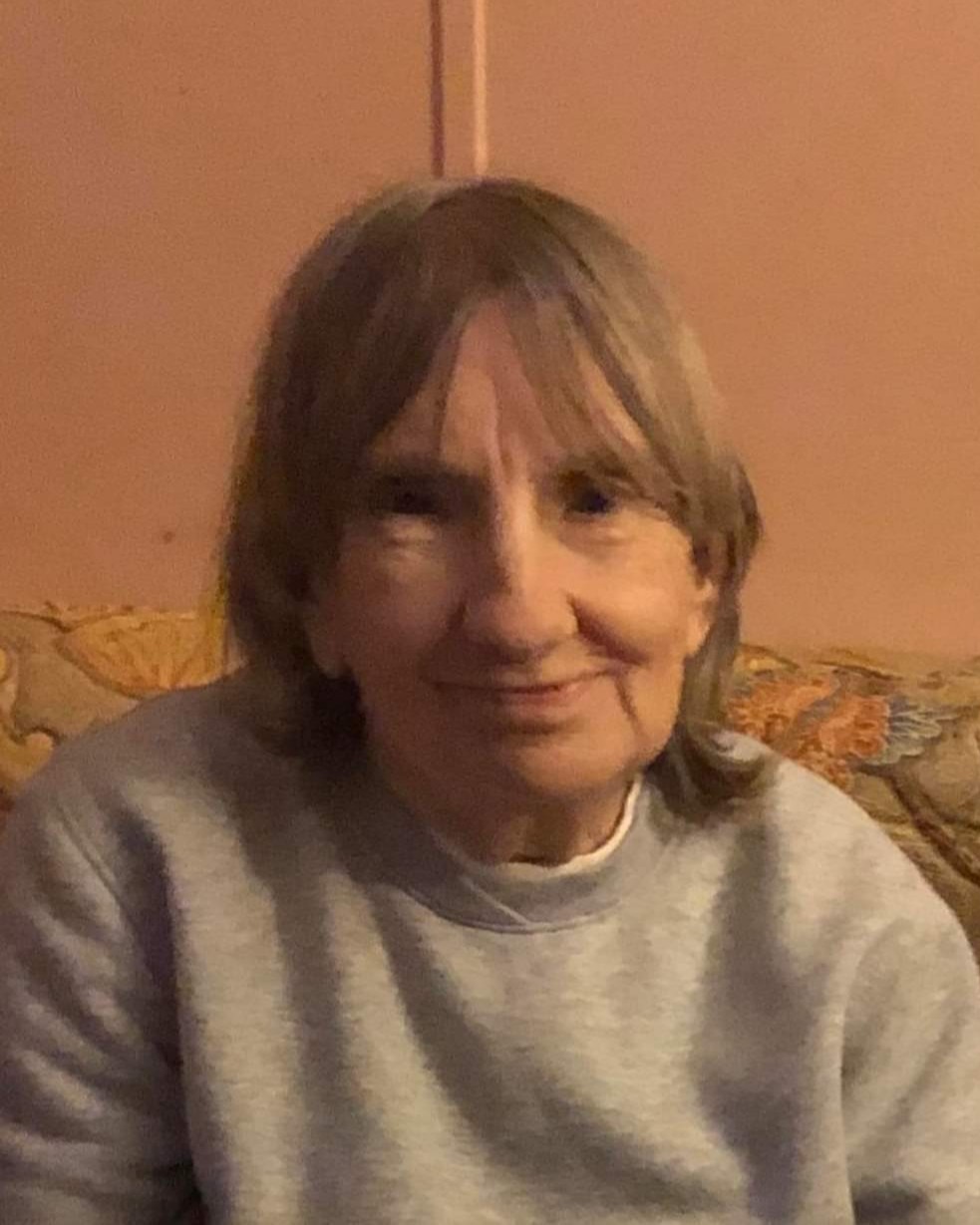 Born on Thursday, July 18, 1946 in Franklinville, N.Y., she was a daughter of Kenneth Hirt and Helen Allen Hirt Bortz.

In addition to her parents and husband, Barbara was predeceased by a son, William “Billy” Joe Barth.

There will be no public visitation or funeral services.

In lieu of flowers memorials may be made in Barbara’s name to a charity of the donor’s choice.

To order memorial trees or send flowers to the family in memory of Barbara J. Barth, please visit our flower store.