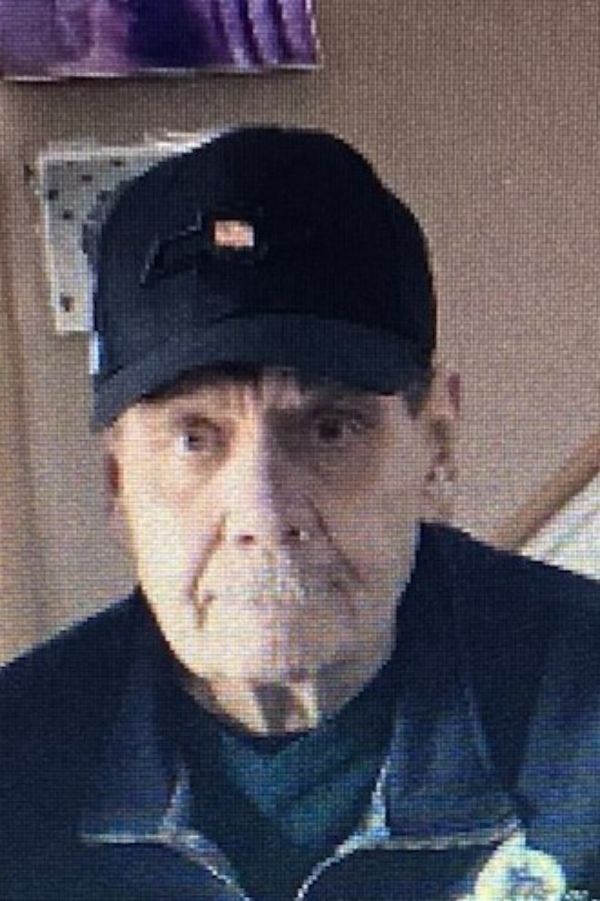 Born on Saturday, February 9, 1946, in Detroit, Michigan, he was a son of Elmer and Pauline Dornbrock Ruthenberg. On April 22, 2001 in Amagansett, Long Island, NY, he married Marjorie L. Merrill, who survives.

He graduated from high school in Michigan, where he played baseball and had been offered a genuine job to continue playing baseball, but he turned down that offer and attended college for one year for dental studies. Jim then enlisted in the US Army where he honorably served for two years during the Vietnam War.

Jim was first employed for Ajax Company in Michigan for approximately 16 years. During those years, he coached his son’s baseball team and helped his daughter with track. He left Michigan, going to Long Island, NY, where he and his brother, Bill Ruthenberg, did carpentry. He then was employed by Mark R. Buick in East Hampton, Long Island, NY, for several years. He then worked on a fishing boat on Montauk, Long Island, on his days off for approximately five years. He was then employed at McCoy Fuel in Amagansett, Long Island, as a fuel attendant for 15 years. He than later worked on the waters as a local “Bubby” for Harry Lester, a bayman.

His passions were amongst many wonderful things. He loved music, the Blues, Jazz, Motown. He loved the beat and sound from piano, sax, harmonica, etc. “Loved it all!!” He also a special place in his heart for animals and nature. He was a die-hard Jets fan, even though when it came to TV, he watched sports of all kinds, and he also enjoyed watching his favorite series, Blue Bloods, and his all time favorite, The Godfather, with the best movies in between.

In keeping with Jim’s wishes there will be no public visitation. Military honors will be accorded on a date and place to be announced. His final resting places will be on Long Island, NY and Michigan.

In lieu of flowers, memorials may be made to Wounded Warrior Project at www.woundedwarriorproject.org/donate

To order memorial trees or send flowers to the family in memory of James P. Ruthenberg, please visit our flower store.