WHITESVILLE, NY---Margaret Sophia “Margie” Hunt, 92, a lifelong resident of Whitesville, passed away in her home surrounded by her loving family, on Saturday, April 16, 2022, after a long illness.

She enjoyed flowers, making homemade butter, canning, and picking blackberries in July and August. She loved to cook and bake; apple pies, cookies, and donuts were her family’s favorites, along with the many area kids who she welcomed into her home. Margaret loved dancing and believed she had the canny ability to understand someone’s motives. Her greatest love was her family.

Family and friends may call from 10am to 12 noon on Tuesday, April 19, 2022, at the Virgil L. Howard Funeral Home, 118 South Union Street, Shinglehouse, Pa., where funeral services will follow at 12 noon with Margaret’s grandsons officiating. Burial will be in Hallsport Union Cemetery, Hallsport.

In lieu of flowers, memorials may be made to the Independence Emergency Squad, 508 Main Street, Whitesville, NY 14897.

A photo was added for Margaret Sophia Hunt 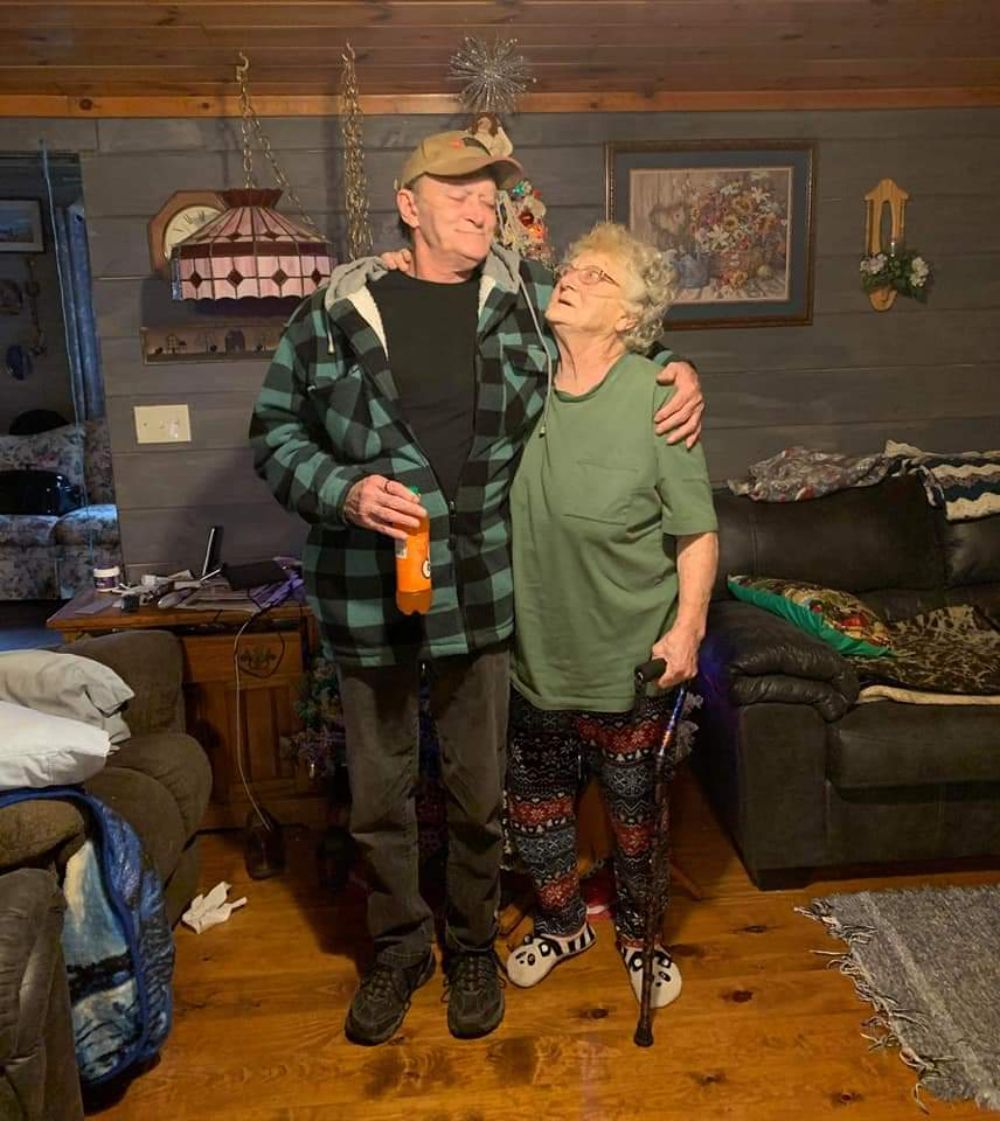 What I will always remember about my grandma is the way she used to get my brothers and I ready for school every morning growing up. As soon as we woke up, she would wet a warm washcloth and "rub the sleep out of our eyes" one at a time, then she would grab a comb and slick our hair to the side with a fine part and tell us how handsome we were. To this day, I've never had better eggs than the ones she used to make for us breakfast. Everyone who knew her would say that she was kind and caring, but that she was also tough as nails and a no-nonsense woman. She was a phenomenal cook and baker and loved to visit with her family when they came to the house to see her. I will miss our early morning chit chats and singing along to the Eddie Rabbit, Don Williams, and Marty Robbins tapes she kept in the car on the way to grandma's house in the summertime. I love you so much Grandma. May you Rest in Eternal Peace.

leah lois and all so sorry for your loss. a mother can NEVER be replaced i found that out in 1966 she will always remain deep in your hearts along with all the wonderful memories that have accumulated over many years