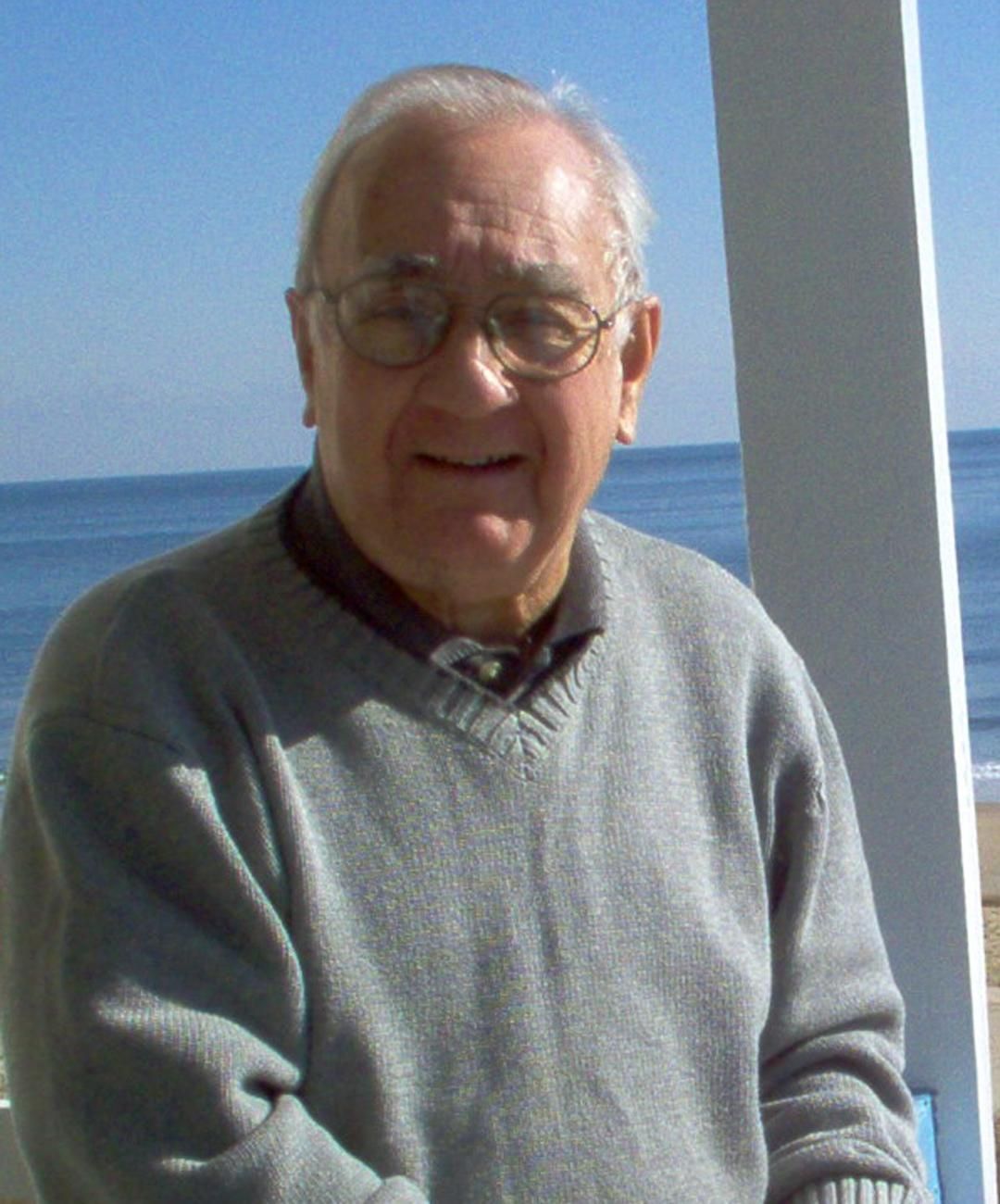 Born on Friday, April 29, 1927 in Philadelphia, he was a son of Paul A. Sr. and Dorothy Mannix Limeburner. He married Concetta Rita Verrechio on May 15, 1954. They shared 54 years together until her passing on July 1, 2008. They are survived by two sons, Thomas P. Limeburner of Camden, Delaware and Stephen J. Limeburner of Coudersport. Paul is also survived by his loving church family and friends.

Paul graduated from John Bartram High School in Philadelphia in 1945. He enlisted in the US Navy and trained at Sampson Naval Training Center on Seneca Lake, NY. He served as a yeoman aboard the USS Karin AF-33 Cargo Ship until 1946.

Paul attended Pennsylvania Military College (PMC, now Widener University), graduating with a BA in English Literature in June 1950. After college, he worked in the auditing department of the Pennsylvania Railroad. He was then recalled to the US Navy in December 1950 during the Korean War Conflict, serving as a ship’s clerk aboard the oil tanker USS Niobrara AO-72 until 1952.

Paul began a career in the insurance business in January 1954 working at Liberty Mutual. He opened his own small business, L & L Specialty Lines, and also worked for other insurance companies up to 1989.

Friends may call from 10 am to 11 am on Thursday, March 31, 2022, at the Gathering Space of St. Eulalia Catholic Church, Coudersport. A Mass of Christian Burial will be celebrated at 11 am in the church with the Rev. James Campbell, pastor, as celebrant.

Members of the Potter County Honor Guard will accord military honors on Thursday at the church.

Burial will take place on Friday, April 1, 2022, in Saints Peter and Paul Cemetery in Springfield.

To order memorial trees or send flowers to the family in memory of Paul A. Limeburner, please visit our flower store.