COUDERSPORT, Pa.---Robert W. “Bob” Ahn, 85, a longtime resident of Coudersport, formerly of Southampton, Pa., passed away in UPMC Hamot, Erie, with his loving family by his side, on Saturday, March 19, 2022, after a short illness.

Born on Thursday, March 11, 1937 in Horsham, he was a son of Norman H. and Margaret M. Wilkerson Ahn. Bob was president of his graduating class at William Tennet High School in Warminster.

Bob was an avid collector of well restored classic vehicles. His life was so full of love for his family and many, many friends. At his home, he welcomed old and new friends, to his beloved bar, “the Beaver Ranch”. People from near and far would stop, enjoy a drink or two. Bob loved his two dogs, Molly and Brandy, who he adored.

In addition to his parents, Bob was preceded in death by a daughter, Andra Ahn.

Currently services are to be determined.

Great memories of you when Patti and I were running around having fun in our younger years. Thank you for all you did for me and say hi to my Dad if you see him. xxoo
Sue Musto

Sergeant Robert Ahn was my first sergeant when I joined the force in March 1974. he was a true leader and educator in the police field. On my very first midnight to eight shift I was told I have to have a CB radio in the police car with me to communicate with everyone else. He gave me a the radio handle and nickname of Pooh bear. Rest in peace Reverend bear!

My late husband, George worked with Bob in Plumstead township. We enjoyed going to his home in Plumstead, sitting under the "pavilion" enjoying the beautiful surroundings. I am sorry for your lose.

... many fond memories of better times - Dad with his boys: Bobby, Sonny, Mort, Phil and Joe. 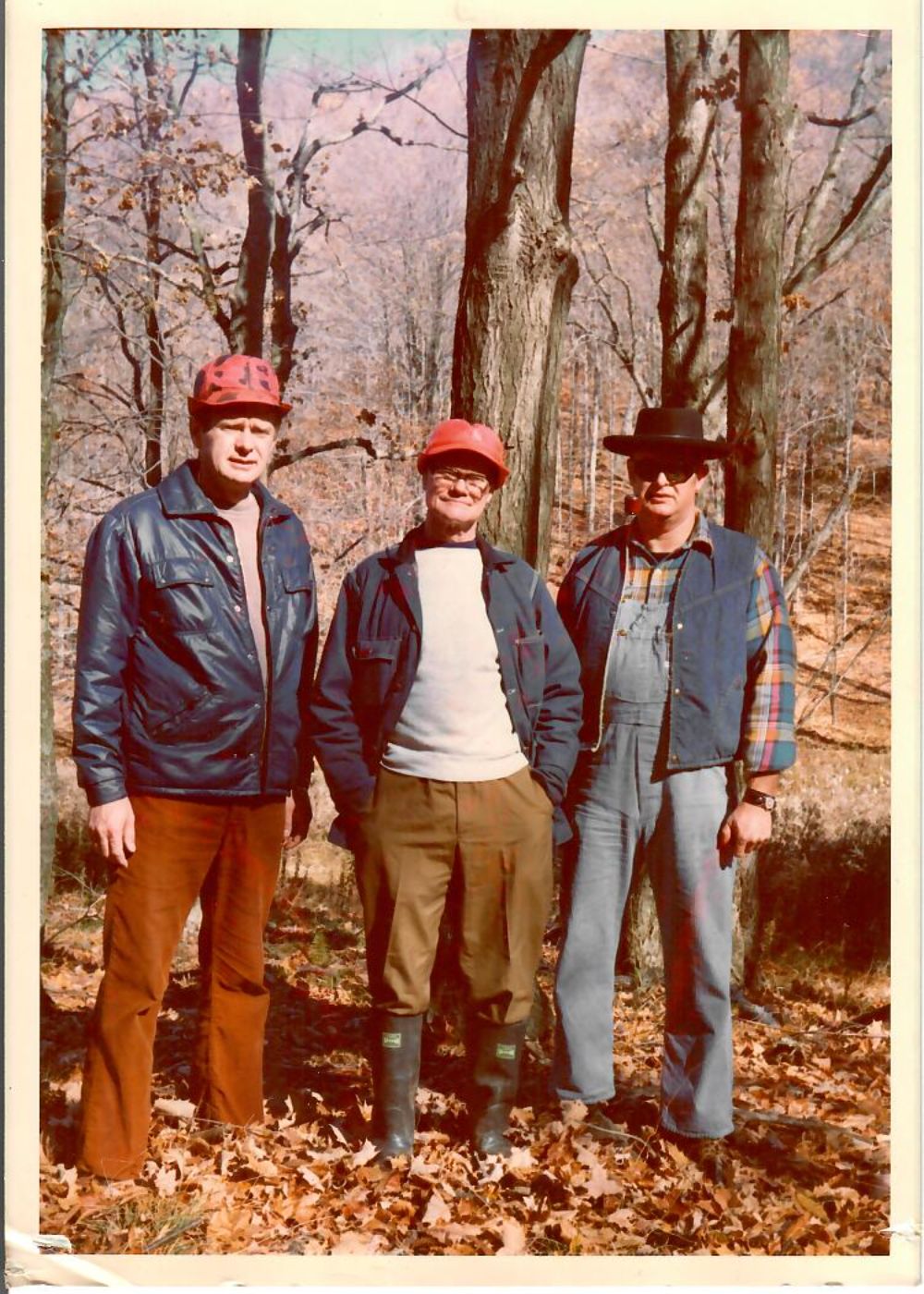 I only knew Bob for about 5 years but when we stopped over he always welcomed us ( we are the New Jersey gang). Loved hanging out with him in the garage bar and talking with him about his cars and trucks. My condolences, he will be missed.

I truly enjoyed his company and friendship of Bob. I am a former Northampton Twp. Police Officer and FOP President. He was always there to help his Brothers and Sisters of law enforcement.

Show More Entries
No service information has been added.