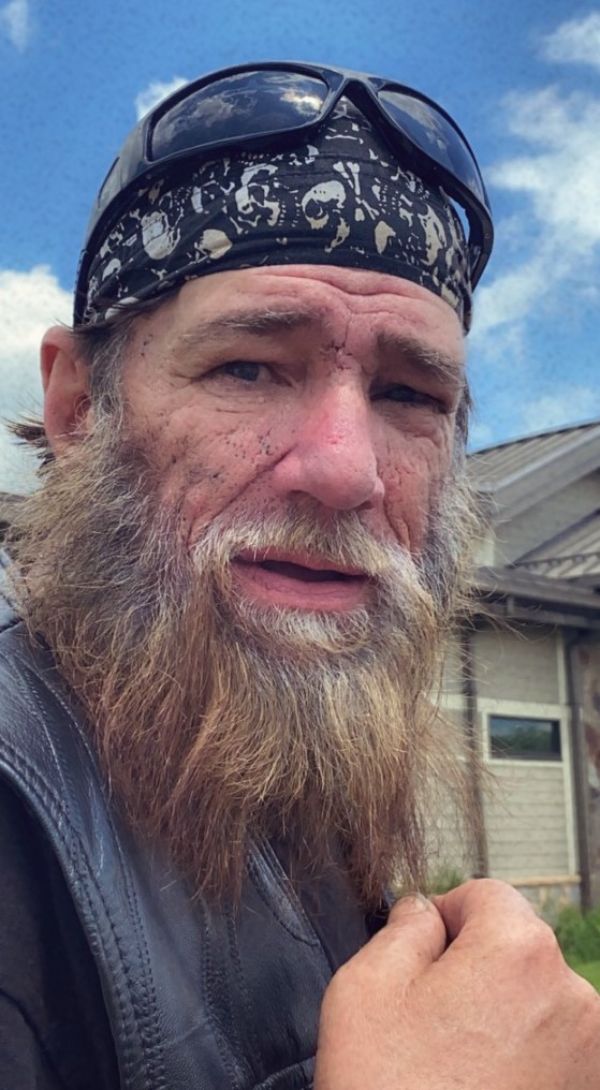 BOLIVAR, N.Y.---Rodney R. “Pork” Goodwill, 58, a lifelong resident of Bolivar, passed away in his home with his loving family by his side on Thursday, May 12, 2022, after a long battle with cancer.

Born on Wednesday, November 20, 1963 in Wellsville, he was a son of Raymond Jr. and Mary Brokel Goodwill. He was married to Stephanie Cramer.

Rodney was a Class A oversize endorsed CDL truck driver for many years. He drove for Allegany Pipe in Andover, the former McGuire Trucking in Bradford, Pa., and at the time of his death was the owner and operator of Goodwill Landscaping and Excavating.

Left to cherish his memory are two sons, Nathan A. “Nate” (Summer Tanner) Karns of Little Genesee and Bobby (Jennifer) Wray of Scio; his first grandson, Hunter Herbert Karns to be born on May 22, 2022; many step-grandchildren; three brothers, his twin, Robert Goodwill of Richburg, and Raymond (Barbara) Goodwill of Wellsville and Ronald (Cherlyn) Goodwill of Bolivar; three sisters, Debbie Goodwill of Dubois, Pa., Chrissy Benjamin of Dubois, and Tracie Fay of Wellsville; several nieces and nephews, including Skyler, Kylee, Hamond, and Brooklyn; many friends, including four special friends, Kim G. Hess of Little Genesee, Maria J. Hess of Little Genesee, Randy (Linda) Carpenter of Richburg, and Thomas Kranock of Portville.

In addition to his parents. Pork was predeceased by his stepfather, Larry “Poppy” Benjamin.

A celebration of life will be held on a date and place to be announced.

In lieu of flowers, memorials in Pork’s name may be made to Roswell Park Cancer Center, Thoracic/Lung Clinic, 665 Elm Street, Buffalo, NY 14203.

To order memorial trees or send flowers to the family in memory of Rodney R. Goodwill, please visit our flower store.