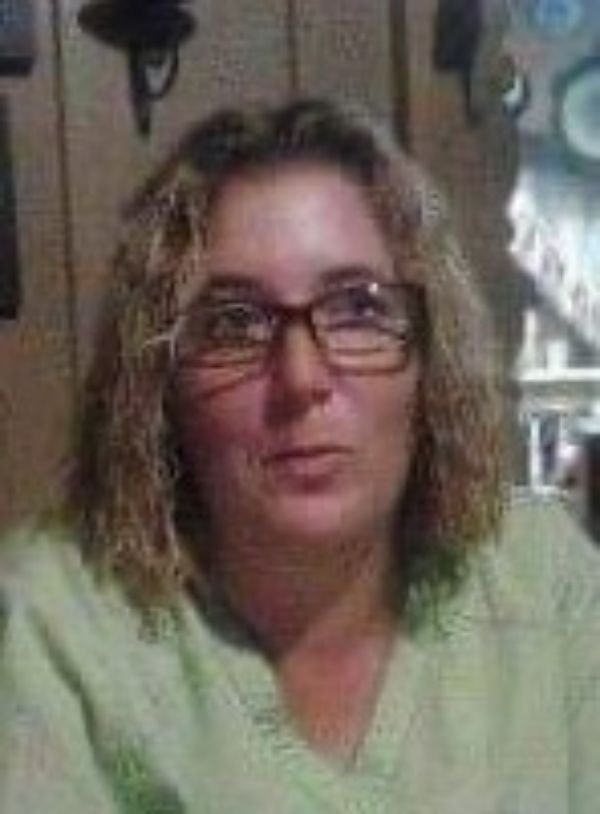 OSWAYO, Pa.---Veronica Lynn Unverdorben, 51, of Oswayo, passed away with her loving family by her side on Friday, September 23, 2022, in UPMC Cole, Coudersport, after a courageous battle with cancer.

Veronica attended Oswayo Valley High School in Shinglehouse. She was employed by the former Farnsworth Cookie Factory in Cuba, N.Y., then as a home healthcare worker, and was then employed by Walmart in Allegany, N.Y. She was later employed at the Dollar General in Shinglehouse and lastly was working for Helpmates in Coudersport until retiring due to ill health.

Veronica enjoyed going to the races and watching wrestling on TV/ She also enjoyed her gardens, going 4-wheeling, crafts, and watching horror movies. She was a huge Elvis fan. Her greatest love was her family, especially her grandchildren and her nieces and nephews.

Veronica was predeceased by a granddaughter, Nevaeh Unverdorben; and her father-in-law and mother-in-law, Gordon and Sharon Unverdorben.

Family and friends may call from 5pm to 6pm on Friday, September 30, 2022, at the Virgil L. Howard Funeral Home, 118 South Union Street, Shinglehouse, where a celebration of Veronica’s life will follow at 6pm with Tim Taylor, pastor of Crosstown Alliance Church, Shinglehouse, officiating. For further information, please call Connie and Donnie Sikes at 814-697-6772.

In lieu of flowers, memorials in Veronica’s name may be made to the Hillman Cancer Center, 1001 East Second Street, Coudersport, PA 16915.

To order memorial trees or send flowers to the family in memory of Veronica Lynn Unverdorben, please visit our flower store.